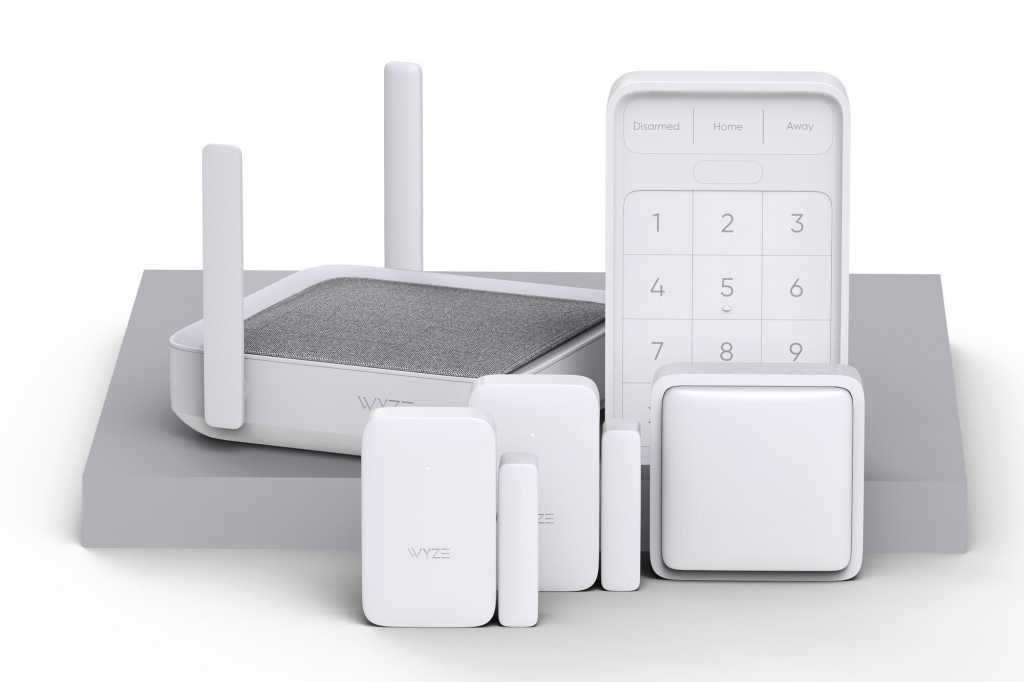 Wyze Labs is shaking up yet another market with an incredibly inexpensive product and service offering. The company is taking preorders on a home security system with professional monitoring for just $60 per year that will be delivered in March 2021—and buyers will get the basic starter kit for free.

Customers who don’t want to commit to a full year of service will be given the option to pay $60 for the starter kit and $5 per month for the service. Either way, the monitoring service—which will be provided by a third party, Noonlight—will cost exactly half what Ring charges customers who opt in to monitoring for its Ring Alarm product line. And a similar Ring Alarm starter kit costs $200 (although they’re currently on sale for less).

The system can be armed and disarmed from the keypad or via the Wyze app on a mobile device. The system will have Home and Away monitoring modes, so that the motion sensor won’t trigger an alarm while you’re home. The hub will have an 82dB siren onboard, which doesn’t strike us as very loud (the Ring Alarm siren puts out 105dB, and even that isn’t as loud as you might want). Perhaps more importantly, the Wyze hub doesn’t have an LTE radio onboard, so there’s no failover in case your broadband connection goes down (seasoned burglars know to cut your telephone and/or cable lines before breaking in).

The hub communicates with Wyze’s new sensors using unlicensed radio spectrum at 915MHz, which should provide excellent range (Wyze claims 500 feet for the keypad and sensors).

Those outboard sensors can be configured to trigger cameras to begin recording video, but the motion sensors on the cameras cannot trigger an alarm state (a Wyze spokesperson said such a feature might be added down the road). Subscribers will receive one license for Wyze’s Cam Plus service, which brings AI notifications such as person detection along with event recordings of unlimited length on Wyze cameras. Additional licenses will be made available to subscribers at a discount.

Users will also be able to integrate other Wyze products—including its inexpensive smart bulb—into the Home Monitoring System, so that the system’s sensors will be able to trigger the bulb to turn on. And IFTTT users will be able to tie the Wyze system together with devices and systems from other vendors that also support IFTTT. Wyze says it intends to expand the system with water leak sensors (to mitigate water damage) and temperature sensors (to help avoid frozen pipes).

Updated shortly after publication to clarify how the sensors on Wyze cameras interact with the system.