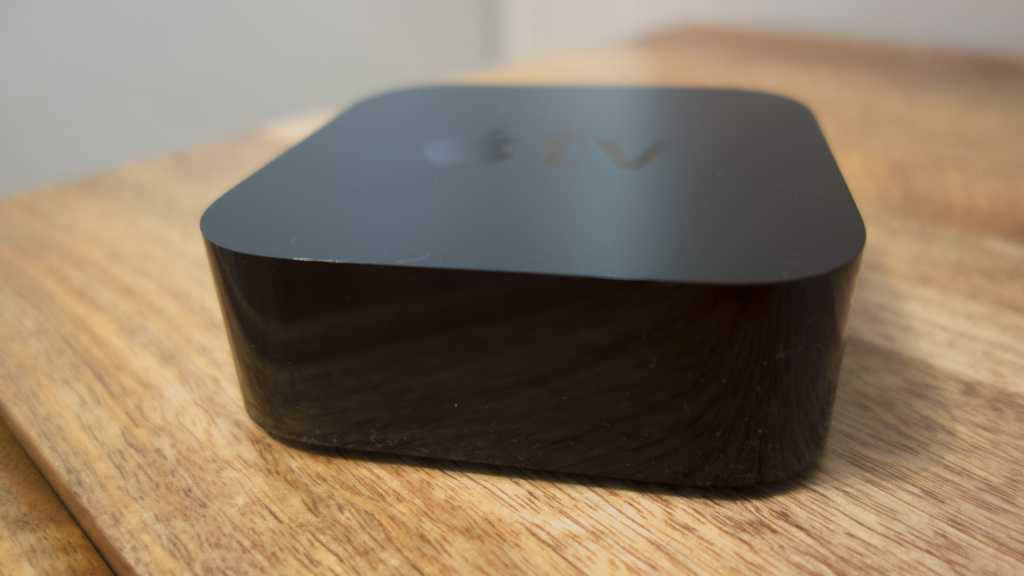 It’s been more than three years since the Apple TV 4K went on sale, and cord-cutters had their eyes out Tuesday for a long-awaited refresh of Apple’s streaming set-top box and HomeKit hub. But while Apple did announce its long-awaited AirPods Max headphone, a next-gen Apple TV didn’t make the cut.

The Apple rumor mill went into hyperdrive on Monday with word of the impending AirPods Max (I preferred the rumored “AirPods Studio” moniker, but oh well), which Apple did end up unveiling Tuesday morning.

The $550 (!) headphone is slated to go on sale next week, complete with a custom 40mm dynamic driver, active noise cancellation, Transparency mode (which allows you to let in ambient noise), spatial audio, and a Digital Crown for controlling your tunes. We’ll have more to say about the AirPods Max once we’ve received more detailed specs and tried out a test unit.

But the other announcement that many were anticipating—a new Apple TV—failed to materialize. Bloomberg News’s Mark Gurman, who’s been a reliable source of Apple-related news and rumors, confirmed on Twitter that a revamped Apple TV wasn’t in the cards this year. “Delayed till ‘21,” Gurman tweeted.

Powered by the Apple A10X Fusion processor (which also sits in the 10.5- and second-gen 12.9-inch iPad Pro), the fifth-gen Apple TV 4K made its debut back in September 2017, and it was the first Apple TV model to support 4K playback and HDR, including HDR10 and Dolby Vision. In September 2019, tvOS 12 added Dolby Atmos support to the Apple TV 4K.

Rumors about a new Apple TV have been somewhat sparse, although it’s a safe bet that the box would get a new and faster processor, such as the A12X that powers the third-gen 11- and 12.9-inch iPad Pros. The A12X chip (or something similar) would be much better suited for Apple Arcade, Apple’s gaming subscription service, than the aging A10X Fusion, and it would hopefully speed up the overall tvOS interface, which has been feeling awfully chuggy over the past several months.

There’s also chatter about a new Siri Remote that would add “Find My” support, meaning you’d be able to quickly track down the remote in case it slips between your sofa cushions.

A more welcome feature would be a full-on redesign of the remote, specifically one that makes it easier to feel whether you’re holding it the right way up. With the current Siri Remote, it’s nearly impossible to tell if you’re holding it the right way in the dark, and almost every time, I find myself holding it upside down on the first try. Whether a new Apple TV would actually come with a revamped Siri Remote is an open question, however.

In any event, we’ll hopefully lay our eyes on a new Apple TV early next year, so stay tuned.