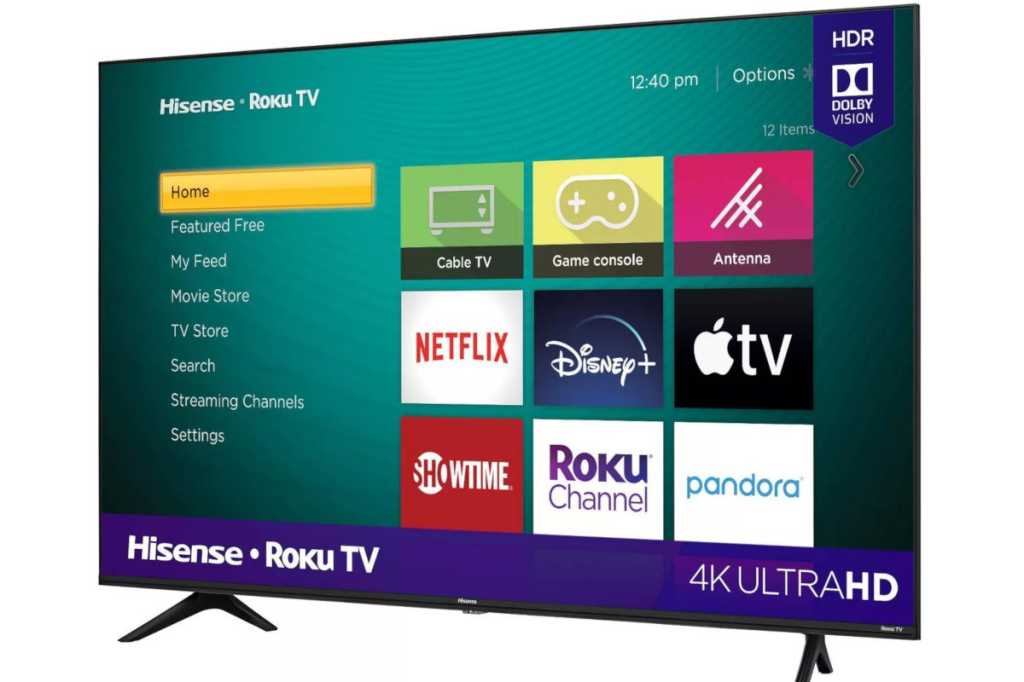 If you’re planning a socially distanced holiday season, you’re going to need a bigger TV might watch Wonder Woman 1984 and catch up on The Mandalorian. That’s where today’s ridiculous deal comes in: Target is selling aHisense 50-inch 4K HDR TV with Roku built-in for $180Remove non-product link, down from the $300 MSRP and one of the best prices you’re going to find on a 4K set.

The biggest feature for this TV is that it’s rocking HDR (high dynamic range) supporting both Dolby Vision HDR and HDR 10. HDR is a feature that creates greater variations of colors allowing for a more vivid picture. In addition to HDR, the TV also supports DTS Studio Sound for your surround sound audio set-up as well as three HDMI ports, Ethernet, and a USB 2.0 port, as well as 802.11ac Wi-Fi but no Bluetooth.

This Hisense 50R6040G comes with Roku TV onboard giving you access to all kinds of premium video services including Apple TV, Disney Plus, Netflix, Hulu, and audio services like Pandora without any extra equipment. The set also works with Google Assistant and Alexa to control your TV via voice command. It has a game mode to improve input lag coming from your console, and the TV has a thin bezel providing a larger viewable screen area.