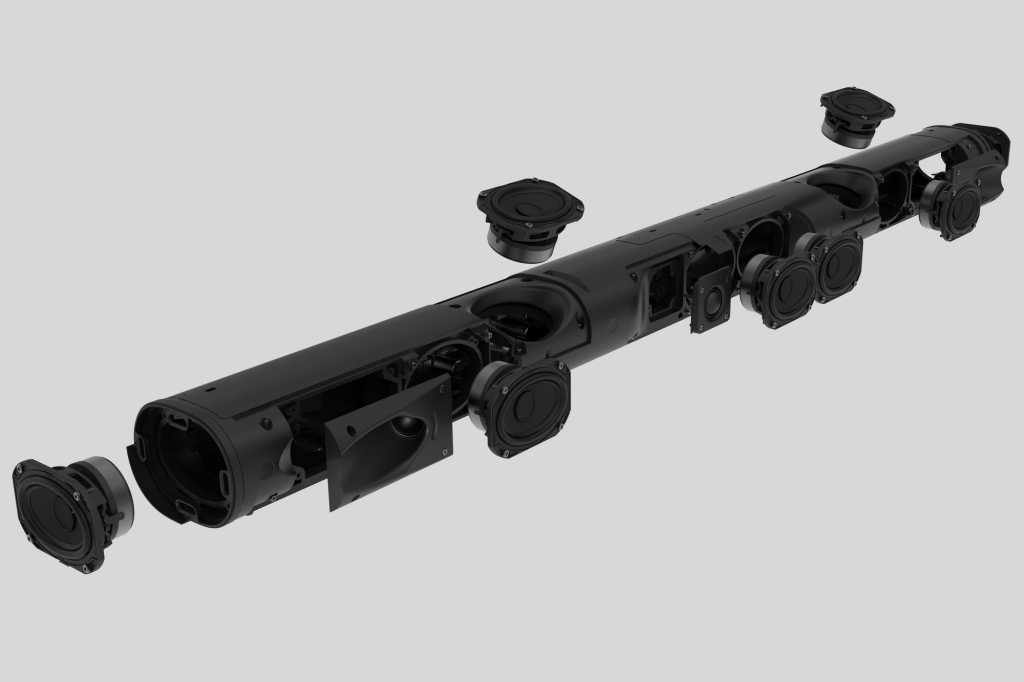 Sonos has quietly begun selling a new version of its Dolby Atmos-enabled Arc soundbar that comes without a built-in microphone, although you’ll have to venture out to Costco to snag one.

The Sonos Arc SL Shadow Edition is now available exclusively at “participating” Costco stores in the U.S. and Canada, and it will be available on Costco.com later this month, a Sonos rep told TechHive. The new Arc is selling for $749, versus $799 for the standard version (pictured above).

Word of the Arc SL first began spreading on the Sonos subreddit, where Reddit users posted images of the new soundbar sitting on store shelves. Sonos has yet to officially announce the Arc SL, and it’s not listed on the company’s website, but a Sonos rep confirmed its existence.

Similar to the microphone-less Sonos One SLRemove non-product link, the Arc SL is identical to the standard Arc save for the lack of a built-in microphone for voice assistants. Both Alexa and Google Assistant are built into the original Arc, although you can use only one at a time. You can still use the Arc SL with a voice assistant if you pair the soundbar with a compatible smart speaker.

Besides the lack of a microphone and it’s “shadow-black” color, the Arc SL boasts the “same immersive sound experience” as the standard Arc, according to Sonos.

We praised the original Arc, which went on sale back in June, for its “exceptional” sound quality (an issue with buggy bass response was subsequently fixed via a software update). That said, we were disappointed that it only has a single HDMI input, which seems stingy for an $800 soundbar.

The new Arc SL might be a good choice for soundbar shoppers who want the sound quality of the standard Arc without voice assistants listening in, although at just $50 off the price of the original, the Arc SL isn’t a major bargain.

Updated shortly after publication to add that the Arc SL will be available on Costco.com later this month, as well as the fact that you can pair the soundbar with a smart speaker.