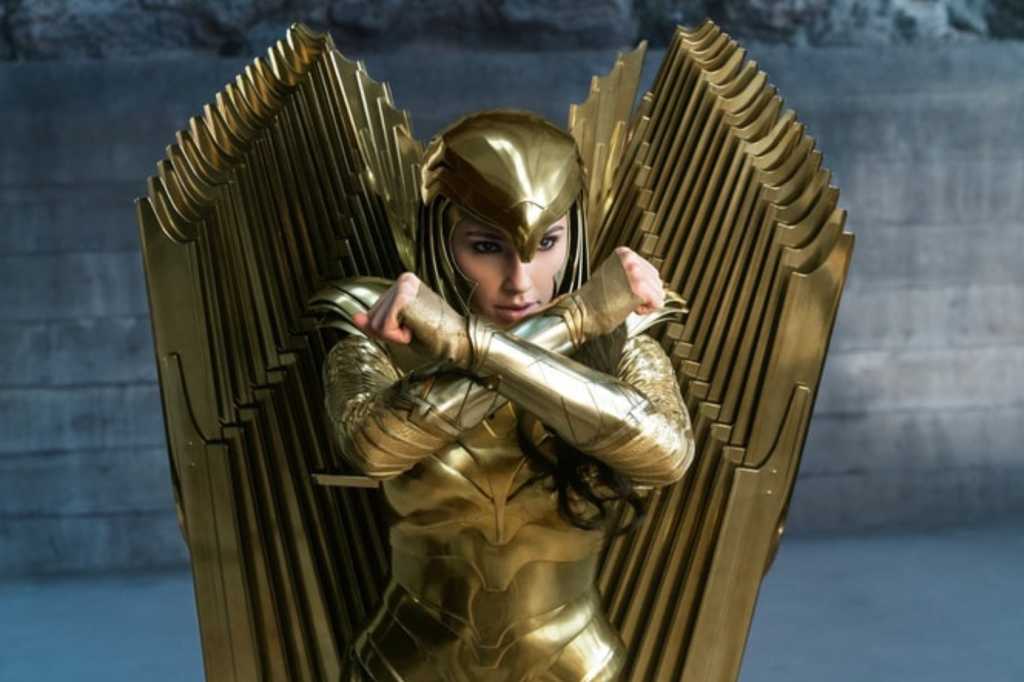 When we first heard that the new Wonder Woman movie would arrive Christmas Day both on HBO Max and in theaters, our excitement was tinged with disappointment. Why? Because HBO Max is one of the only major streaming video services that doesn’t support 4K playback.

Well, get ready to be happy, because it turns out that those of us watching Wonder Woman 1984 at home will get to stream it in 4K after all.

Wonder Woman 1984 will be available to all HBO Max users starting on December 25, and unlike some other Hollywood tentpoles that debuted early online—we’re looking at you, Mulan—viewers won’t have to cough up an extra fee. An HBO Max subscription costs $15 a month.

While Wonder Woman 1984 will be the first 4K title to stream on HBO Max, it won’t be the last. WarnerMedia promises to “expand these capabilities to further films and TV series” next year. No word on which HBO Max shows will get the 4K treatment first, although hopefully Game of Thrones (and particularly that infamous “too dark” episode) will be near the top of the list.

The streaming home of popular HBO shows such as Game of Thrones, Big Little Lies, The Sopranos, Euphoria, Lovecraft County, Watchmen, and Last Week Tonight, as well as such syndicated shows as Friends and The Big Bang Theory, HBO Max first launched back in May.

HBO Max has also been slow to land on various streaming platforms, with the service only debuting on Amazon Fire TV devices last month following months of tense negotiations between Amazon and WarnerMedia.

HBO Max still isn’t available on Roku, although you can cast HBO Max videos onto Roku devices via AirPlay.