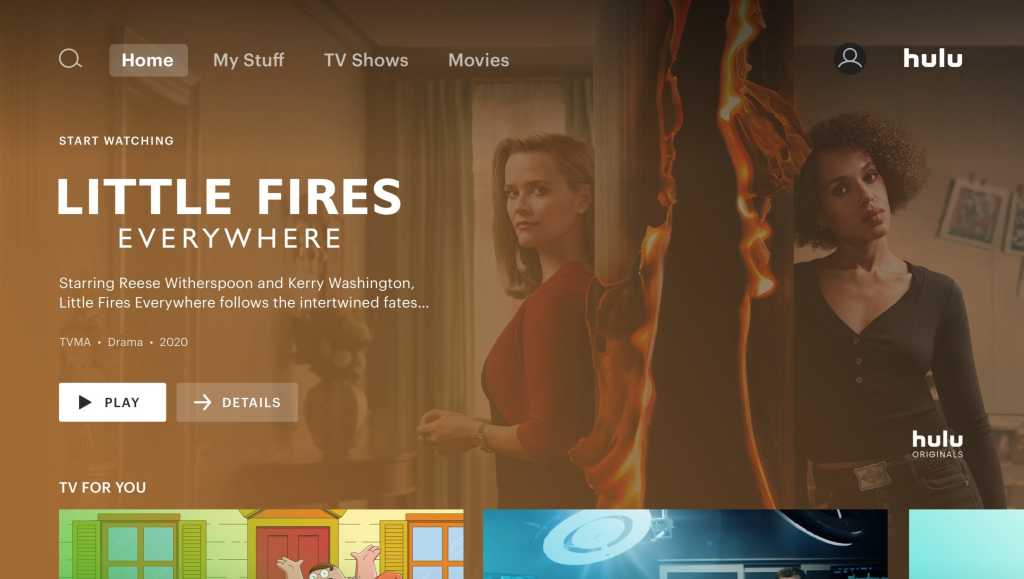 Pining to dip into Hulu’s selection of TV shows and movies, including such buzz-worthy hits as Little Fires Everywhere, Normal People, Happiest Season, and Run? If you sign up today for Hulu’s ad-supported plan, you can pay just $1.99 a month for the first yearRemove non-product link.

For Black Friday, Hulu is offering a year of its basic, “with ads” subscription plan for 67 percent off. When your 12 months are up, the plan reverts to its standard rate of $5.99 a month. Hulu is offering the deal through November 30, so if you’re interested, snap it up while you can.

To see everything else on sale right now, check out our roundup of the best Black Friday 2020 deals.

Hulu is on a hot streak when it comes to original shows, with Little Fires Everywhere (starring Nicole Kidman and Kerry Washington), The Great (Elle Fanning and Nicholas Hoult), Normal People (a show that Vulture’s been raving about), and The Handmaid’s Tale (if you haven’t seen if yet, time to catch up) scooping up Emmys left and right.

Hulu also has a couple of buzzy original movies that just debuted, including Happiest Season, a “home for the holidays” rom-com starring Kristen Stewart and Mackenzie Davis (Variety calls it “formula done with feeling”) and Run, a chiller starring the great Sarah Paulsen.