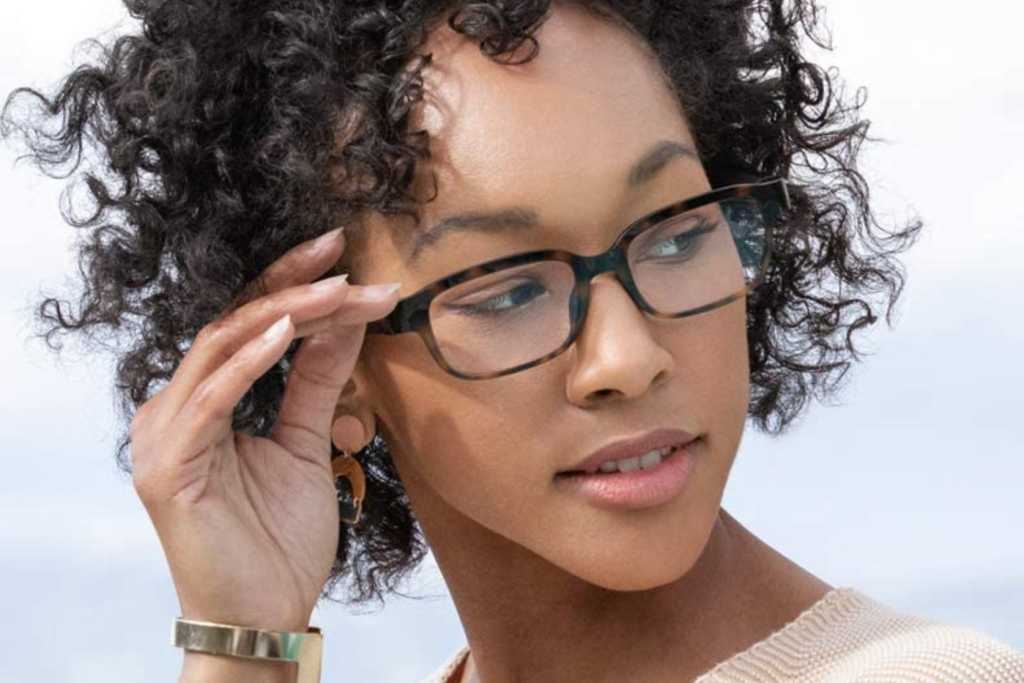 Turns out people like having Alexa in their glasses more than they do on a ring, with Amazon doubling down on its Echo Frames with a revamped version while putting the Echo LoopRemove non-product link  back in a drawer.

As with the original Echo Frames, the new version comes equipped with tiny speakers that let you—and only you—hear Alexa, along with a “VIP filter” that lets you pick which contacts get announced and which apps can chime in with notifications. You can also use the Frames with native iOS and Android voice assistants—i.e. Siri and Google Assistant—and you can have them fitted with prescription lenses. 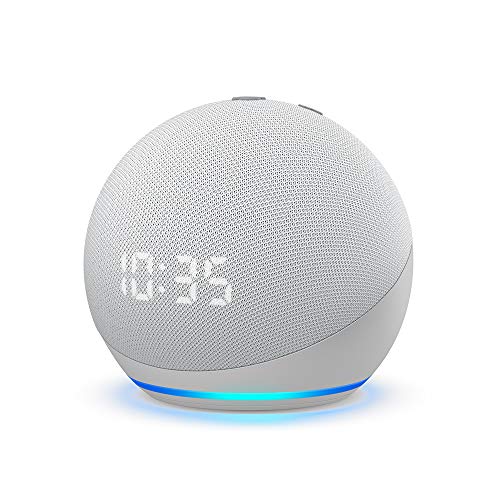 For the next-gen Frames, Amazon says that it’s upgraded the diminutive “open air” speakers of the original, allowing for “richer and fuller” sound, and the volume can adjust itself automatically based on ambient noise as well as your own customized settings.

The new Frames can also turn themselves off when you place them upside down for more than three seconds, while Alexa on the Frames now supports calendars and group messaging.

One of the more important features of the second-generation Echo Frames is that they’re much easier to buy.

The new Echo Frames on the other hand, will be widely available once they start shipping on December 10, no invite required. Meanwhile, those who did shell out $180 for the original Echo Frames will be able to trade up for just $70.

OK, so what about the Echo Loop, the Day One Edition Alexa ring that was announced alongside the Echo Frames last year? Well, it appears Amazon is getting out of the smart ring business, with the company noting that “production and sales” of the Loop “are ending.”

Amazon didn’t give a specific reason for cutting the Loop loose, saying only that “we learned a lot about how customers want to use Alexa for short, snackable content” and that “we will take that with us as we continue to invent new customer experiences.”

While Amazon won’t sell the Loop anymore, it promised Echo Loop users that their rings will continue to work, and that they’ll “continue to receive updates and support.” Of course, how long Amazon will continue to support the Loop is an open question.

The news about the Echo Frames and Loop came a couple of months after Amazon’s big fall product event, during which the tech giant unveiled a series of redesigned Echo speakers but made no mention of the Alexa-enabled glasses or ring, which were both unveiled at the previous year’s event.