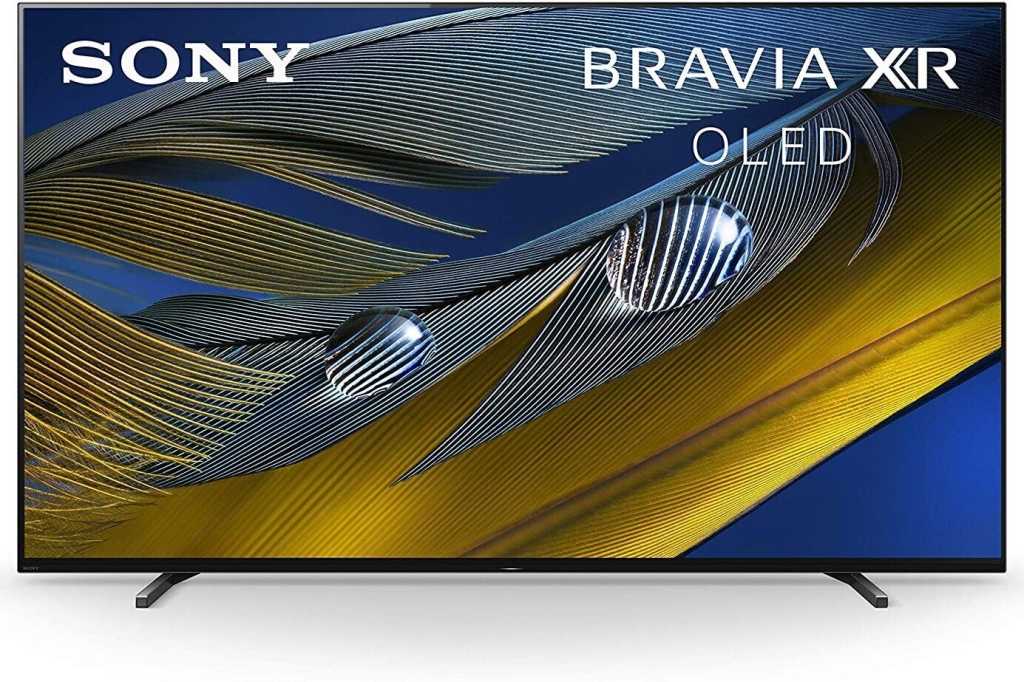 If you’re looking to upgrade your home theater with a 4K TV or a Dolby Atmos-enabled soundbar, Prime Day is the perfect time to strike.

We’re seeing some solid deals on Amazon Fire TV Edition-branded sets from Insignia and Toshiba, along with some higher-end sets from Samsung and Sony.

Also, you can snag a steep discount on Vizio’s top-of-the-line Elevate soundbar, while a bargain Samsung soundbar is selling for 50 percent off.

Just keep in mind that the best Prime Day bargains don’t stick around for long, and TVs in particular tend to sell out quickly. So if you see an enticing home entertainment deal, you’d better act fast.

Save on more Prime Day shopping with our picks of the best laptop PC deals.

Penny pinchers, rejoice: You can now snap up a 4K TV for as little as $220, with the likes of Insignia and Toshiba slashing prices on their Amazon Fire TV Edition-branded sets (which, don’t forget, come with built-in Fire TV streaming players). If you’d rather spend even less, Toshiba has 1080p and 720p Fire TV Edition models selling for well south of $200. Looking for a 4K TV on the higher end of the market? Sony is offering its Bravia OLED TVs starting at $2,098.

Samsung has a 3.1-channel soundbar with a wireless subwoofer and virtualized 3D sound for a whopping 50 percent off decent 35 percent off, while Vizio’s top-of-the-line Elevate, a Dolby Atmos soundbar with swiveling drivers (and also the recipient of our Editors’ Choice award) is 32 percent off. Polk Audio is also offering discounts on its MagniFi soundbar line (including the MagniFi 2, which we reviewed), while Roku’s Smart Soundbar and its budget Streambar (check out our review) are 11 percent and 23 percent off, respectively.