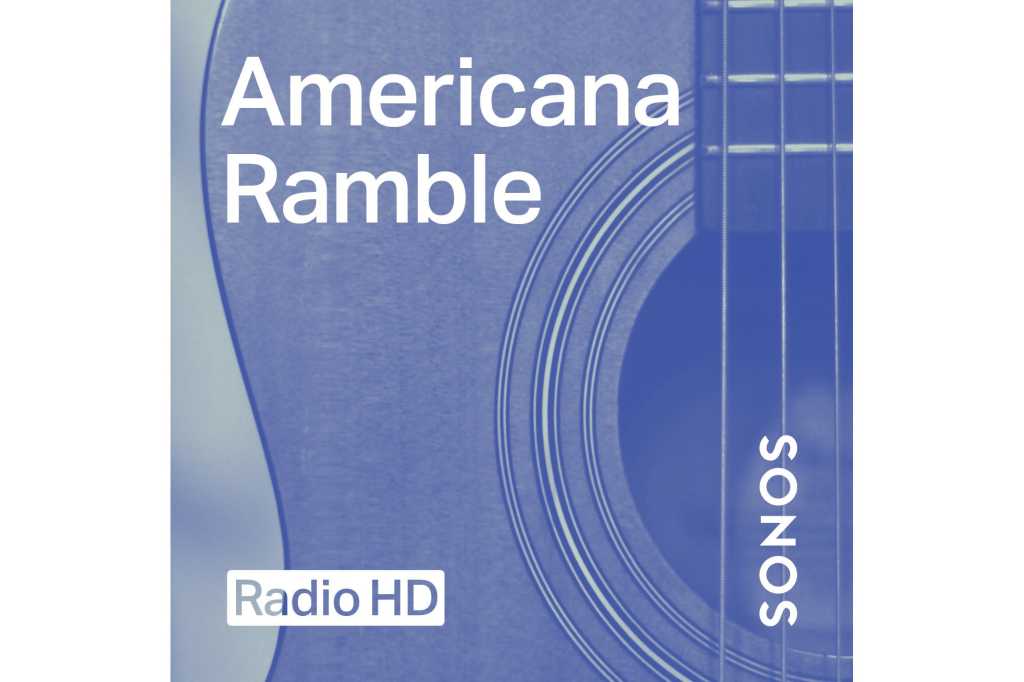 Perhaps it was inevitable that Sonos would follow up its free internet radio aggregation service, Sonos Radio, with a pay-for high-resolution version. Sonos promises to deliver music encoded in 16-bit FLAC for just $7.99 per month, starting today. But before you pour one out for services like Qobuz and Tidal that charge more than twice as much for the same quality, realize that this is radio, not music on demand. You won’t be able to call up your favorite artists, albums, or tunes whenever you get the hankering to hear them.

Update: Sonos announced an expansion of its Sonos Radio HD offering during the 2021 CES, including a number of new artist-curated stations. You can read the news in this story.

That said, you can poke around the hundreds of stations until you find something that fits your vibe. And unlike typical radio—via the internet or over the air—most of the music streaming on Sonos Radio HD will be free from ads (I’ll explain that “most” part in a bit). The subscription fee will also entitle you to skip tracks you don’t care for and replay ones that you do. The objective is to create a lean-back listening experience that encourages music discovery, according to the Sonos spokesperson I talked to.

The paid service will be accessible only on the Sonos S2 app, and will initially be available only in the U.S. and the U.K.. As with its existing Sonos Radio—which will remain available on both the first- and second-generation Sonos apps—Sonos says it will offer exclusive content and artist-curated stations that are more than just playlists. These will include all the stations on the free Sonos Radio—streamed in higher resolution, of course—plus new stations that will be exclusive to the paid service.

Now, for an explanation of that “mostly free from ads” comment Sonos Radio HD will also carry feeds from 60,000 terrestrial radio stations, most of which are ad supported, so those ads will play. Those stations also control the quality of their streams, so don’t expect the same pristine experience you’ll hear from the custom and curated stations.

Sonos is offering a 30-day free trial of the service, and we think Sonos users should give it a listen.