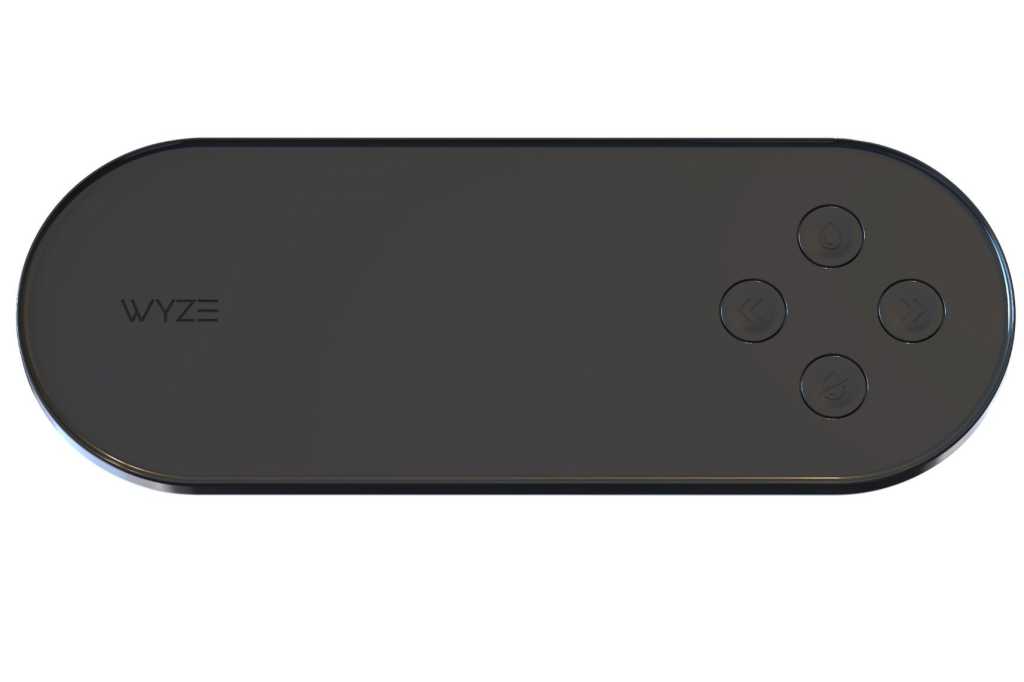 Wait, didn’t Wyze just unveil a robot vacuum last week? It sure did, but the smart home upstart has another smart gadget up its sleeves: a sprinkler controller, which you can preorder starting today. 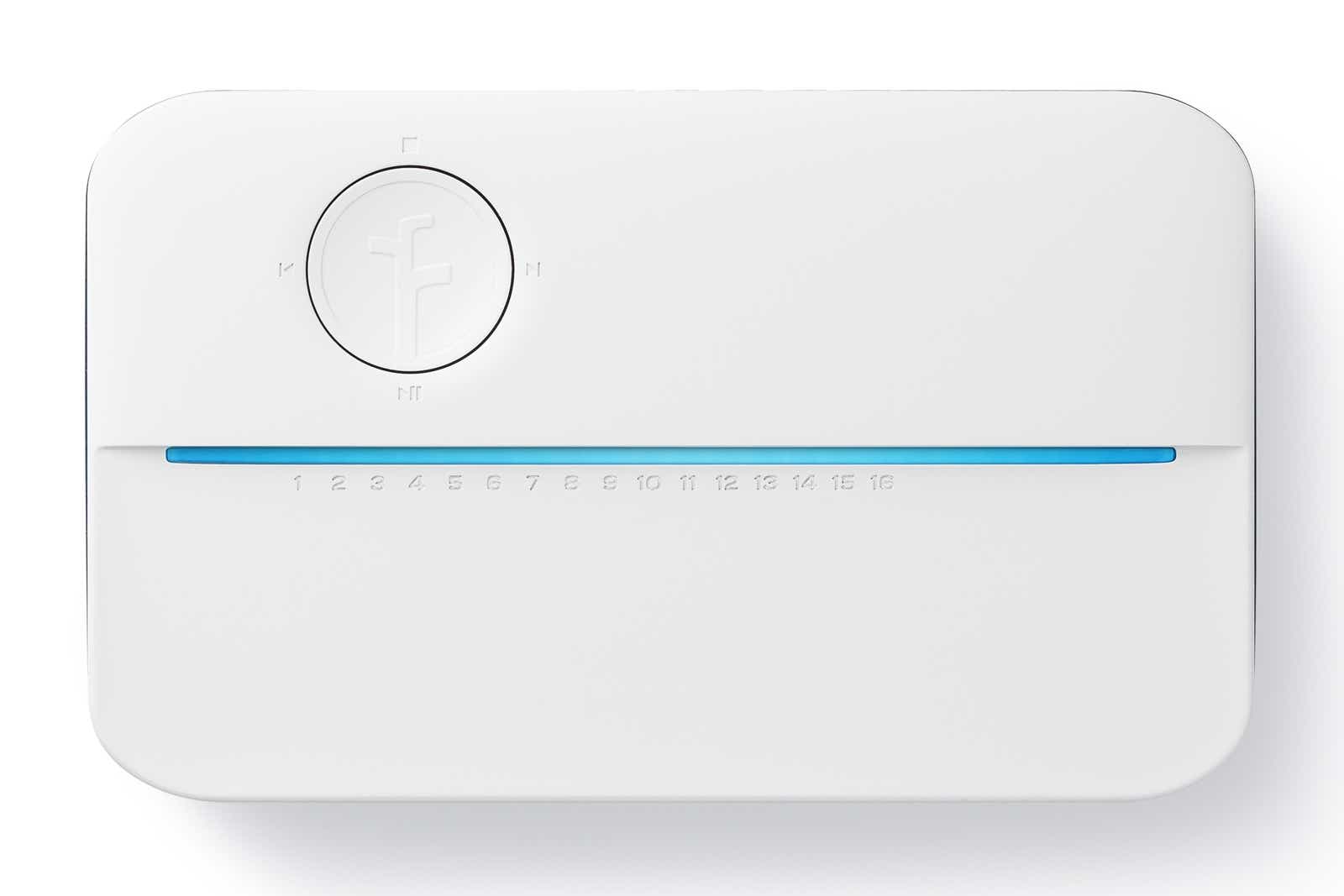 The Wyze Sprinkler controllerRemove non-product link will cost just $50 when it ships this January, making it yet another Wyze product with an aggressively low price tag.

Capable of controlling up to eight sprinkler zones, the Wyze Sprinkler controller lets you take charge of your sprinklers remotely using the Wyze app, and you can set daily, weekly, or sunrise/sunset watering schedules. The controller also supports third-party rain and soil sensors, which can trigger or skip watering cycles depending on the moisture level of your soil.

The Wyze Sprinkler also supports a series of advanced features that require Sprinkler Plus, a $10-a-year add-on plan (you’ll get three free years of Sprinkler Plus if you pre-order). For example, “smart schedules” can water your lawn automatically based on “hyper-local” weather data (Wyze says the controller can draw weather reports from more than 60,000 stations in the U.S.), and the controller can skip watering cycles during windy, hot, or rainy weather. Another Sprinkler Plus feature can give you “insights” on the soil moisture level in each sprinkler zone based on historical data.

The actual Wyze Sprinker controller boasts a black oval design with LED indicators for each watering zone, along with buttons that let you cycle through the various zones as well as turn the water on or off. The controller isn’t designed for outdoor installation, but a Wyze rep said that a waterproof box for the device should be available next year.

Stay tuned for a full review of the Wyze Sprinkler controller once we spend some quality time with a review unit.