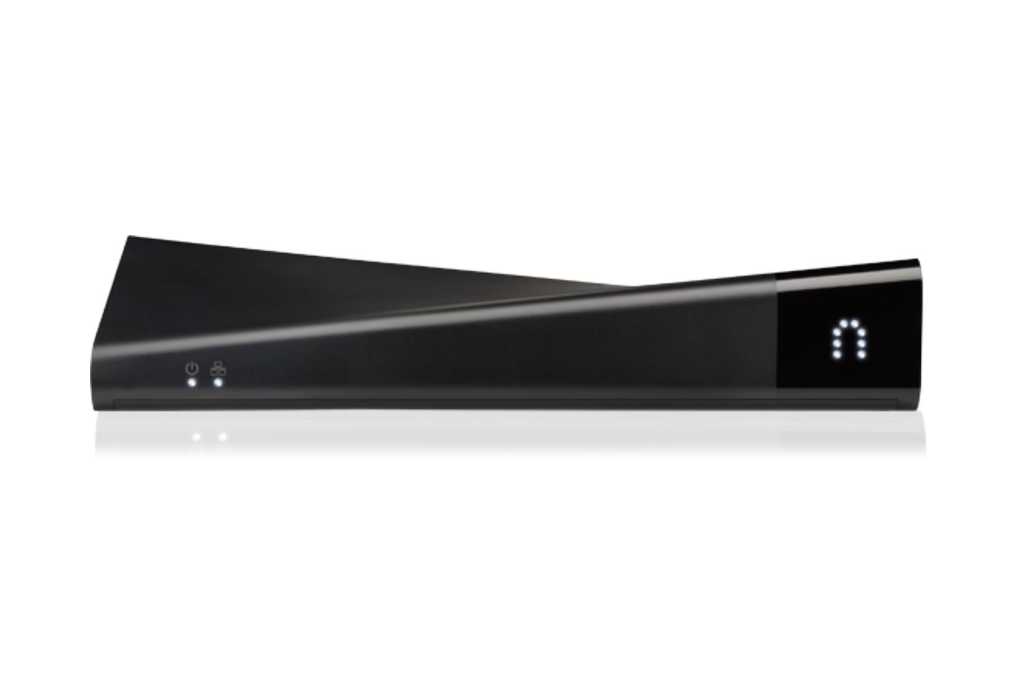 The news that Sling Media will soon shut down the servers that power its Slingbox devices has conjured a complex cocktail of emotions, including a shot of outrage, a dash of resignation, and strong dose of nostalgia.

Of course, those who currently own a Slingbox—a device that captures video from your DVR and “slings” it to another device, such as a phone, a tablet, or a desktop PC—are rightly furious, as they now face the prospect that in two years, their pricey players (the most recent model, the Slingbox M2 from 2015, cost $200 at launch) will soon be little more than snazzy-looking paperweights.

The resignation part follows the steady trickle of bad news coming from Sling Media about the players, first and foremost the announcement in 2017 that the Dish Network subsidiary would stop making the devices. In late 2019, Sling Media axed versions of the Slingplayer app for Android and Roku, another ominous sign. In short, the writing has been on the wall for some time.

The nostalgia comes for those of us who have been following the Slingbox saga since the early days. First released back in 2005—when the Palm Treo 700w was the hottest cell phone around, Netflix was still a DVD-by-mail service, and YouTube didn’t even exist (not quite yet, anyway)—the whimsical, candy bar-shaped Slingbox was nothing short of magical.

All you had to do was hook the Slingbox up to your DVR via an S-Video input (remember those?), connect the player to an ethernet cable, and plug in an IR blaster for DVR control. Then you installed a software client on your PC (Mac support came later, as did apps for the Symbian-powered smartphones of the time), and … presto! Live TV on your computer, streamed from your DVR, and it worked anywhere that you had an internet connection, from across the room to across the country. Oh, and no monthly subscription fees, either.

It’s hard to remember what a revelation the Slingbox was, partly because it’s difficult to imagine a world without Netflix (which didn’t start streaming video until 2007), Hulu, YouTube (which wouldn’t launch until the end of 2005), Amazon Prime Video, and all the other ways we stream video, both live and on demand, to any screen at our disposal. Looking back 15 years later, I have to keep reminding myself that—oh right!—you couldn’t just rent a TV show and watch it on your iPhone (there were no iPhones yet), nor could you stream CNN in a browser, mobile or otherwise.

Later versions of the Slingbox would rectify the original’s (often painful) limitations. The Slingbox Pro-HD from 2010, for example, was the first Slingbox to support HD video streaming, while 2012’s Slingbox 500 finally added Wi-Fi support. In 2014, the Slingbox M1 served up most of the 500’s features in a smaller, cheaper package. (The last Slingbox ever released, the M2 in 2015, was essentially just an M1 retread that met with a chilly reception.) And of course, Slingbox clients for PCs and Symbian smartphones gave way to SlingPlayer apps for iOS and Android.

But even as the Slingbox packed in more features, the streaming video landscape grew exponentially faster, with YouTube becoming a thing shortly after the original Slingbox launch, streaming pioneer Hulu making its debut in 2007, and Netflix jumping on the bandwagon right around the same time. On-demand streaming services were soon followed by over-the-top live TV streaming, and now, the ability to channel surf on our phones is commonplace.

Though it all, Slingbox always had a killer feature: no subscription fees, ever! (Although the boxes themselves weren’t exactly cheap, with the Slingbox 500 going for a stiff $300.) But hooking up a Slingbox to your DVR was always a clunky process, involving a tangle of cables and dependent on the uplink speed of your broadband connection. On the other hand, signing up for a streaming TV service, while pricey, is a cinch.

It’s always a shame to hear a pioneer like Slingbox going the way of the dodo, and for those users who will soon be left with useless Slingboxes, I feel your pain. We’ve been writing too many stories lately about gadgets that go dark after their manufacturers lose the will to keep the lights on.

But the Slingbox was made to fill a void that’s now teeming with options, from Netflix and Hulu to Plex and Tablo. Streaming TV took off and moved on, and sadly, Slingbox didn’t move along with it.