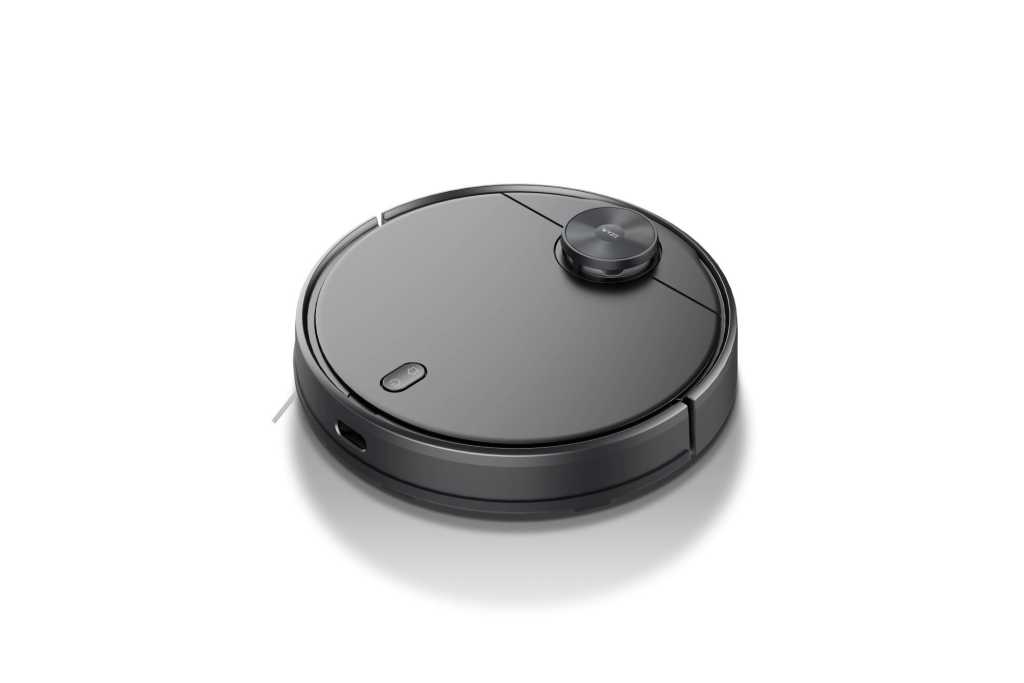 Wyze, the bargain smart device maker that’s already unveiled a pair of Bluetooth headphones, a video doorbell, and a thermostat this year, is about to unleash its first robot vacuum.

Available for pre-order now and slated to ship in January 2021, the $199 Wyze Robot VacuumRemove non-product link connects to Wi-Fi networks and boasts features we don’t usually see in models this inexpensive, such as the ability to map rooms and avoid areas you don’t want it to enter.

We’ve yet to see the Robot Vacuum in action, but here’s what we know so far. Measuring 3.7 inches high and 13.8 inches in diameter, the 7.2-pound vacuum features your typical cliff/drop and collision sensors, allowing it to avoid obstacles and precipitous stairways.

You can program cleaning schedules using the Wyze app for iOS or Android, and you can pick “strong,” “standard,” and “quiet” suction options depending on how much noise you’re willing to tolerate.

That’s all pretty standard for a $199 robot vacuum, but the Wyze model adds premium features such as room mapping, with the vacuum’s seven sensor groups capable of scanning up to 2,016 “distance points,” while “Simultaneous Location and Mapping” (SLAM) functionality lets the vacuum optimize its cleaning routes by tracking its location as it scans.

Another handy feature is the ability to create virtual walls that the vacuum won’t cross (thus saving you the trouble of closing doors or putting up makeshift barriers), or you can designate specific areas of the map for “targeted” cleanings. A “spot cleaning” mode is coming “soon,” but won’t be ready at launch.

If you do set the Wyze vacuum for a full cleaning and it starts running out of juice, the vacuum will scoot back to its docking station to recharge its 3,200mAh battery before completing the cleaning.

Unfortunately, the Wyze Robot Vacuum will not support Alexa until the first half of next year, and there’s no word on Google Assistant support.

Known for its $20 Wyze Cam (the indoor/outdoor Cam v3 arrived late last month), Wyze has been making waves with its super-cheap but high-quality smart devices. The company recently unveiled a video doorbell and a thermostat ($30 and $50 respectively), and it’s also been expanding into lifestyle products with a pair of Bluetooth headphones ($50), a smart scale ($20), and a (middling, according to our reviewer) fitness tracker ($25).

Overall, the Robot Vacuum follows in the footsteps of Wyze’s other smart products, serving up an impressive array of features for a surprisingly affordable price tag. Still, the proof is in the cleaning, and we won’t know if the Robot Vacuum is an effective floor and carpet sweeper until we’ve given it a thorough test drive. Stay tuned for our full review.