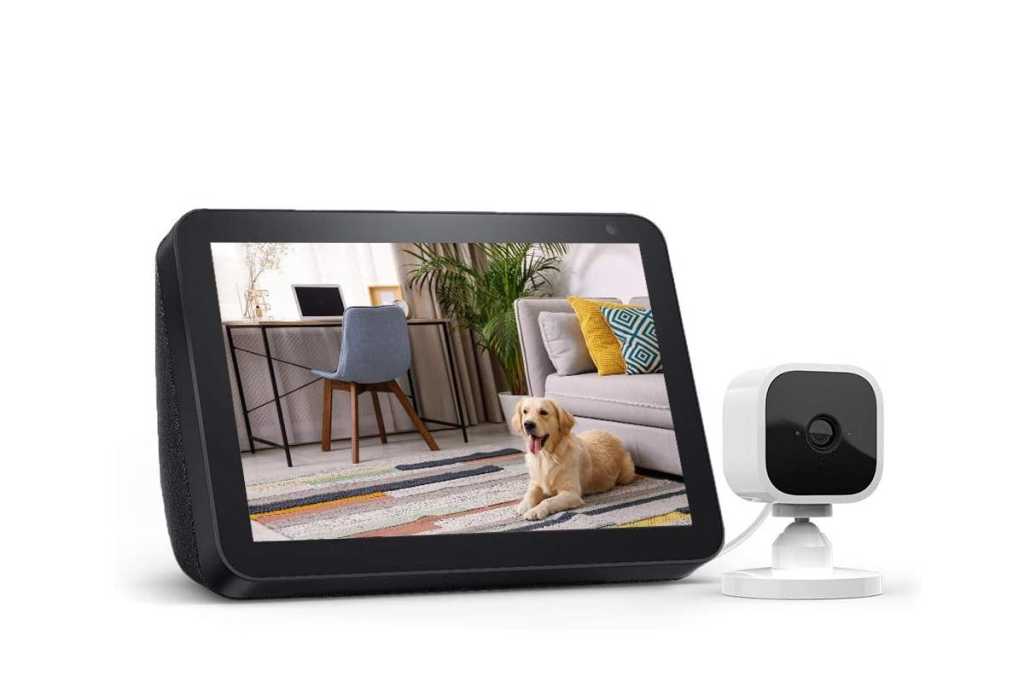 Amazon is offering a Prime Day deal for the rest of us. The Echo Show 8 bundled with the Blink Mini security camera recently dropped down to $70. That’s the same deal the retailer offered during Prime Day and the all-time low price, but this time around, you don’t need to be a Prime subscriber to snag it. This smart monitor bundle usually sells for $140. The one downside is it won’t ship for a few weeks (November 24 at this writing).

We haven’t formally reviewed the Echo Show 8 yet, but we’ve generally liked Amazon’s Echo devices. This version of the Show features an 8-inch display with 1280-by-800 resolution, a 1MP front-facing camera with an on/off shutter button, and 802.11ac Wi-Fi. For audio, it has two neodymium speakers with a passive bass radiator, and it includes four microphones on the top for video calls and talking to Alexa.

As with other Echo devices, Alexa can provide vocal answers about weather, traffic, and more, as well as control your smart home devices. Unlike a regular smart speaker, however, the Echo Show can display visual elements along with items such as weather forecasts. It can also display photos as well as make video calls.

“If you want a smart display that’s bigger than the Echo Show 5 but don’t want to cough up the cash for the 10-inch Echo Show, the Echo Show 8 makes for a nice compromise,” we said about the device in our Amazon Echo buyer’s guide.

The Blink Mini, meanwhile, is a security camera with 1080p video capture and motion detection. Of course, since Blink is an Amazon brand, this camera works with the Echo Show 8 for the perfect security combo.