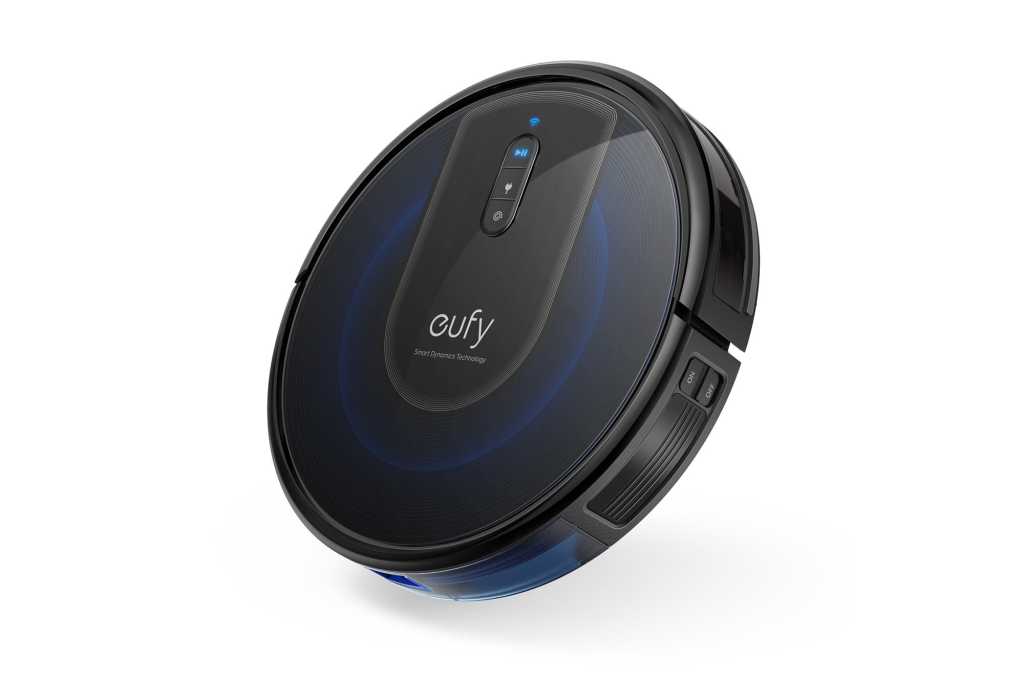 A robot vacuum we really liked is availalbe at a fantastic price for today only, but we doubt this deal will last the entire day. Woot via Amazon is selling Anker’s Eufy RoboVac G30 Edge for $230. That’s $120 off the usual price. The deal expires just before midnight on Tuesday evening Pacific time, but Woot deals tend to sell out fast due to limited inventory.

We reviewed the Eufy RoboVac G30 Edge in May, giving it four out of five stars. We liked the G30 Edge for its multiple cleaning modes, overall excellent cleaning capabilities, and very good navigation, though we found the mapping capabilities were a little limited.

The G30 Edge has a maximum 2000Pa suction. Eufy’s RoboVac also connects to Wi-Fi, allowing you to control and schedule cleaning times via a smartphone app. The vacuum features a smart navigation feature, meaning it plots out a path instead of randomly bumping around the room like most robovacs do.

It also comes with boundary strips (magnetic tape) to stop the vacuum from heading into rooms or spots you don’t want it to go. If the Eufy G30 Edge hits a problem, it’ll let you know via voice promps, and the app supplies a job report once the vacuum is finished its task.

Bottom line? The Eufy RoboVac G30 Edge is a very good vacuum, and today it’s available at an excellent price—while it lasts.