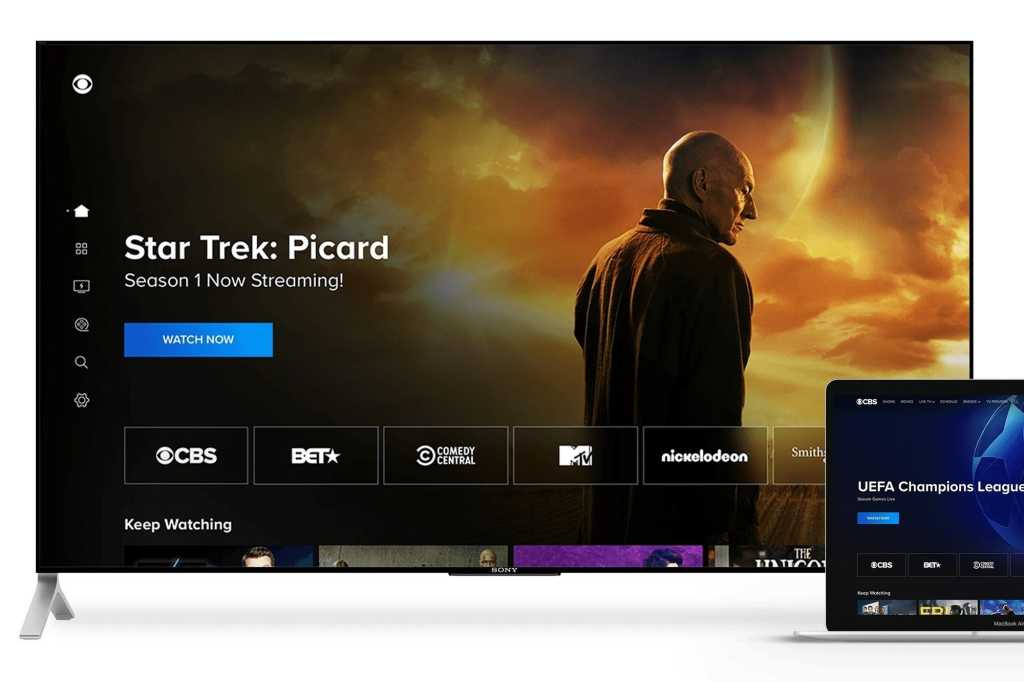 [10/23/2020 update: It looks like CBS All Access has killed the FALL code we reference below, and is no longer running the free offer on which this article is predicated.]

At the risk of giving the game away, I will let you all in on a little secret: I’ve been getting CBS All Access since the spring without paying a penny.

Every month—or sometimes more than once a month—ViacomCBS has been issuing coupon codes for a free month of its streaming service. The codes are valid even if you’ve redeemed one before, and they apply to either the $6-per-month ad-supported version or the $10-per-month ad-free version of CBS All Access.

This month’s coupon code, for instance, is FALL. Last month, it was FOOTBALL (or KICKOFF). Before that, it was STREAMMORE, and before that it was MORE (or PLAY). I’ve personally been redeeming these coupon codes since the spring, and the website Doctor of Credit has been updating a list of valid codes since last November.

All of which is to say that you should not be paying for CBS All Access right now. (One exception: If you also want Apple TV+ and Showtime year-round, it’s a dollar per month cheaper to bundle them all together.) While I assume that the giveaways will eventually end, you might as well enjoy them while they last.

The catch with these free CBS All Access subscriptions, of course, is that you must link a credit card to your account during sign-up, and unless you cancel before the end of the free trial month, you’ll be billed for the next month of service automatically.

Fortunately, you can avoid auto-billing with a modified version of the old immediate streaming service cancellation trick.

As I wrote back in May 2019, most streaming services allow you to cancel right after signing up for a free trial. You’ll still get to enjoy the trial, but won’t get billed at the end.

This doesn’t exactly work with CBS All Access, which ends the trial immediately if you cancel right after redeeming the free month. (I learned this the hard way over the summer.) Instead, you’ll want to cancel at least one day after signing up to ensure that the full month kicks in.

Here are a few ways to make sure you don’t forget:

After giving it a day, just head to the account page on CBS All Access, then hit the “Cancel Subscription” link near the bottom. You’ll most likely get an offer to extend your subscription at a discount, but as long as ViacomCBS keeps giving the service away, there’s no reason to start paying.

While you’re on this page, you might as well uncheck the “Email Opt-In” box as well, so your inbox stays clean of CBS marketing clutter.

When will the giveaways end?

Although I was hesitant to poke the bear, I did reach out to ViacomCBS to ask about the strategy behind these giveaways and for how long they’ll last. The company didn’t comment directly on the ability to avoid paying for the service, but said it routinely runs offers around major events both for new and existing subscribers and has a lot of success converting them into paid customers. ViacomCBS says it now has 16.2 million subscribers across all its streaming services, but wouldn’t say whether non-paying customers count toward those numbers.

It’s not a secret that CBS All Access is in the middle of an overhaul, which began after CBS and Viacom merged late last year. It’s been adding more content from Viacom channels like Nickelodeon and Comedy Central, and it’s been making more sports available through the service as well. This will all culminate in a rebranding—from CBS All Access to the clunkily named Paramount Plus—early next year.

My wildly speculative guess is that the giveaways will end after the rebrand kicks in. For now, perhaps ViacomCBS is just looking to pad its subscriber numbers, collect more data on what users want to watch, and extract some revenue from whoever doesn’t realize they can re-up their subscription every month for free.

Now you know not to be one of those people.