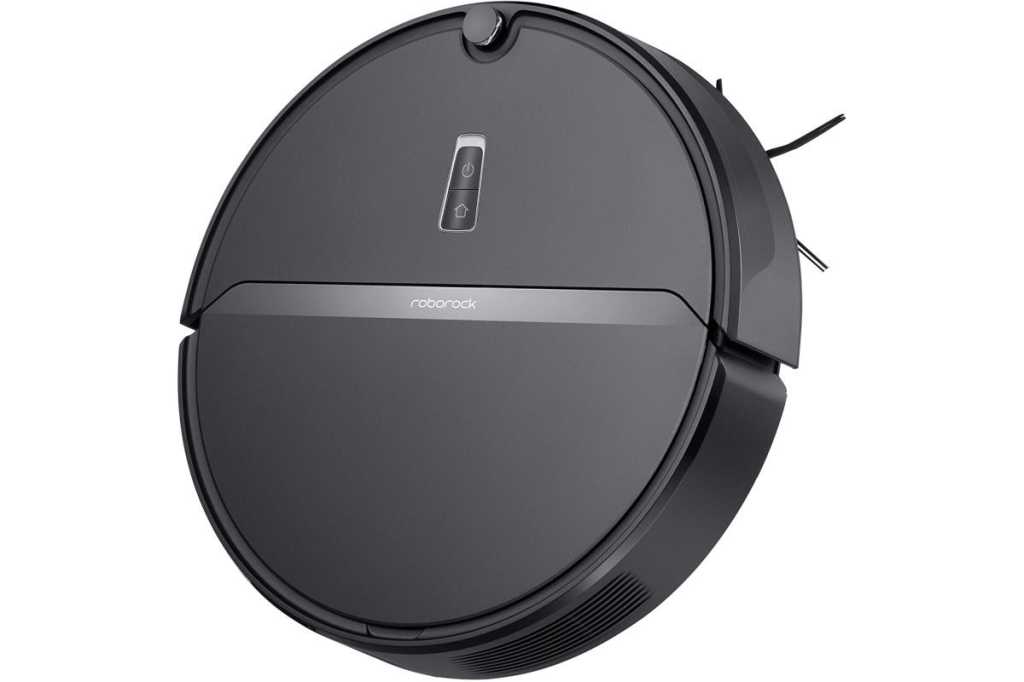 It’s Roborock day at Amazon with a one-day saleRemove non-product link on five different models, including the Roborock E4 for a stunning $189 instead of the usual $270. Amazon calls it an “Epic Daily Deal” and we have to agree. The sale ends just before midnight on Wednesday Pacific time.

The Roborock E4 features a maximum 2,000Pa suction, and up to 200 minutes of cleaning time with its 5,200mAh battery. Roborock says this is enough energy to clean up to 2,152 square feet in one go. The E4 also has a 640ml dustbin, and this vacuum integrates with Amazon Alexa for voice control. If you want a version of this vacuum with a mopping option, it’ll cost you $240—still a fantastic price, and one that’s over $100 cheaper than usual.

We also spotted the Roborock S6 for $420, down from $650. That’s an amazing discount for a robot vacuum we gave 4.5 out of 5 stars and an Editors’ Choice Award. We liked this robovac for its ability to increase suction when it detects a carpet, its support up to three editable maps, and as a solid performer at both vacuuming and mopping. The Roborock sale also includes the Roborock S65 for the same price as the S6.

Finally, you can get the Roborock E35 for $224, down from $340. This device has both vacuuming and mopping functions. It has maximum 2,000Pa suction, app control, scheduling, and route planning.

We generally like Roborock vacuums for their overall value and good performance. At today’s prices, that value is off the charts.