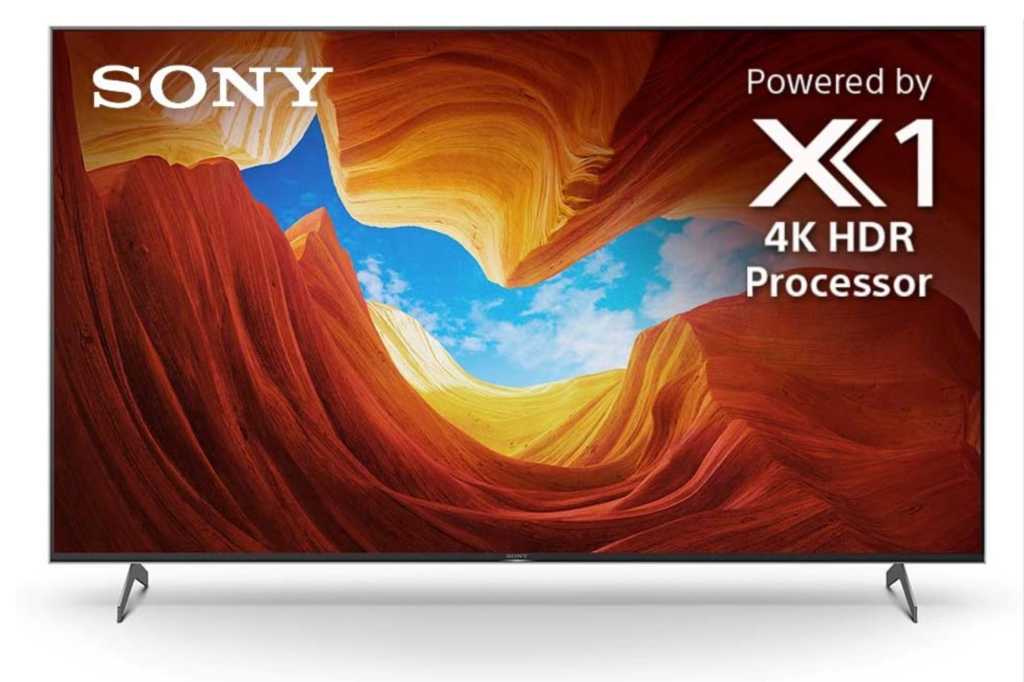 If you’re looking to make the jump to a 4K TV, upgrade your home theater audio, snag a sweet-sounding pair of cans, or join the cord-cutting revolution, there’s no better day to start than Amazon Prime Day, and this year’s crop of UHD TVs, soundbars, headphones and more includes some enticing deals.

Even with Prime Day kicking off late this year due to the pandemic, we still have some sweet UHD TV deals from the likes of LG, Samsung, and Sony, along with a solid lineup of streaming player bargains from Roku and a variety of head-turning Bluetooth headphone discounts from Apple’s Beats brand, JBL, Sony (again), and even Bose.

To see everything else on sale right now, check out our round-up of the best Amazon Prime Day 2020 deals.

We have some great 4K TV deals on tap for Prime Day this year, and in particular I’d like to call out the 55-inch LG CX, one of the most popular (and eye-popping) OLED TVs on the market. LG is also shaving a thousand bucks off its 75-inch 8K (but non-OLED) TV, and Sony has slashed the price for its popular (albeit two-year-old) X900F 4K TV. Samsung, meanwhile, has a truckload of 8K and 4K models on sale, including its mammoth 85-inch Q900T QLED TV.

Hoping to steal Amazon’s Prime Day thunder, Best Buy and Walmart have some enticing UHD TV bargains of their own, including a budget 50-inch 4K TV from Samsung for less than $400. Meanwhile, Sam’s Club is offering modest discounts on a trio of Vizio 4K TVs.

The list of this year’s Prime Day soundbar deals includes the Yamaha YAS-109, a budget soundbar with DTS Virtual:X audio and onboard Alexa. Also worth mentioning is one of Yamaha’s newest soundbar models, the 2.0-channel SR-B20A, which also comes with DTS Virtual:X but no Alexa, hence the cheaper price tag. We also have solid soundbar discounts from Anker (its Nebula soundbar has built-in Alexa plus streaming Fire TV video), JBL (with its Bar 5.1, which features truly wireless surround speakers), LG, and Samsung. Finally, the CineHome II from Enclave is a true 5.1 home theater system with wireless speakers that connect via WiSA (Wireless Speakers & Audio Association), a low-latency, wireless multi-channel technology that supports up to eight channels of uncompressed 24-bit audio.

Not to be outdone, Best Buy and Target are offering their own soundbar deals during Prime Day, complete with discounts on Samsung models (including a 7.1.2-channel soundbar with Dolby Atmos and DTS:X support) and the Yamaha YAS-109 that’s on sale at Amazon.

Roku makes some of the best and easiest-to-use streaming video players we’ve ever tested, and during Prime Day, you can pick up an HD-quality Roku streaming for a song, or for just a tad more you can snag a discounted 4K-ready Roku Premiere or Streaming Stick+. Also on sale: a mid-range Sony UHD Blu-ray player that supports both Dolby Vision HDR and immersive Dolby Atmos audio.

Heads up, shoppers: Sony is offering a 15% discount on its new WH-1000XM4 Bluetooth headphones (which got our Editors’ Choice award), and it’s throwing in a $25 Amazon gift card in the bargain. Also notable: 60-percent-off deal for JBL’s truly wireless earbuds, a rare deal on a pair of sweat- and water-resistant Beats wireless workout earphones, and a discount on a Denon HEOS-compatible wireless speaker.

Want to do your own digging around to see what’s available? All of these stores have sales right now:

Updated shortly after publication with new deals and revised pricing as needed.