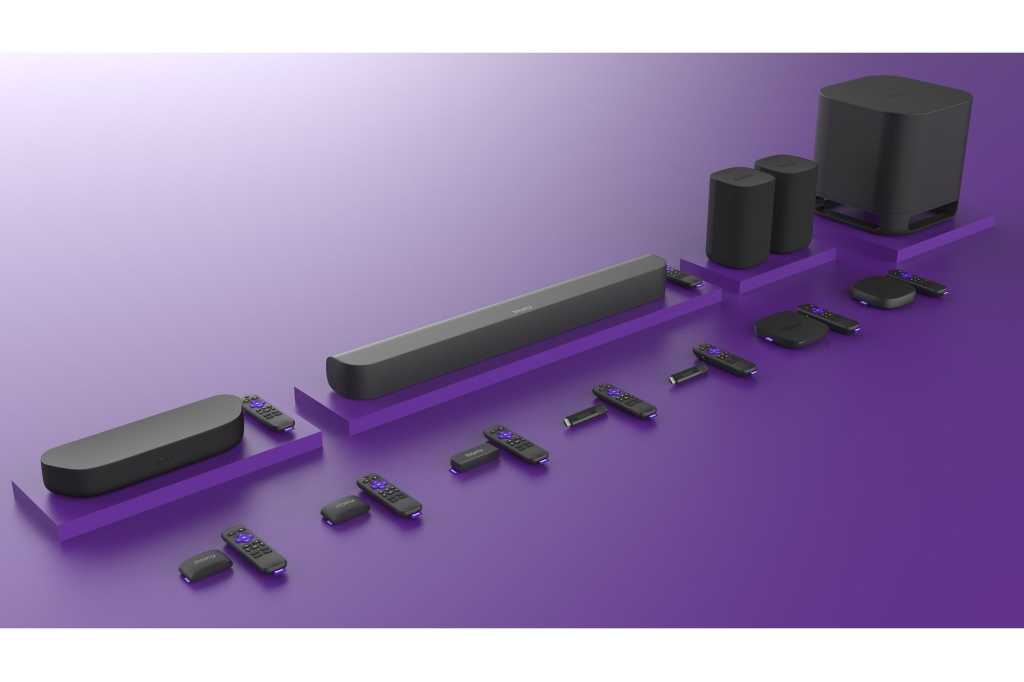 Roku’s streaming player lineup has erred on the side of maximalism over the past few years. Instead of funneling customers into a small number of options, Roku offers a streaming player for every conceivable need and budget.

Making sense of all those options has never been easy, but it’s about to get even harder with this week’s announcements of a new Roku Ultra, a new streaming soundbar, and forthcoming support for Apple’s AirPlay 2 media-streaming and HomeKit smart-home technologies. The sprawling nature of Roku’s 2020 device lineup means that there will be some new differences between products that didn’t exist before, and prospective Roku customers will need to choose wisely.

There are lots of other streaming devices to choose from other than Roku players, of course, but if you appreciate Roku’s simple software and are in the market for new hardware this year, here’s what you need to know:

To help make sense of Roku’s 2020 streaming lineup, check out this chart comparing all the key features for each device.

The sections outlined in green represent new features that Roku is introducing this fall. As you can see, they add some fresh complications to the Roku-buying process.

With the launch of AirPlay 2 and HomeKit support on Roku OS 9.4 later this year, for instance, you’ll be able to cast media to or mirror your screen on a Roku device from an iPhone, iPad, or Mac—but only if you have a player with 4K video support. Roku won’t say why its 1080p streamers don’t offer this feature. 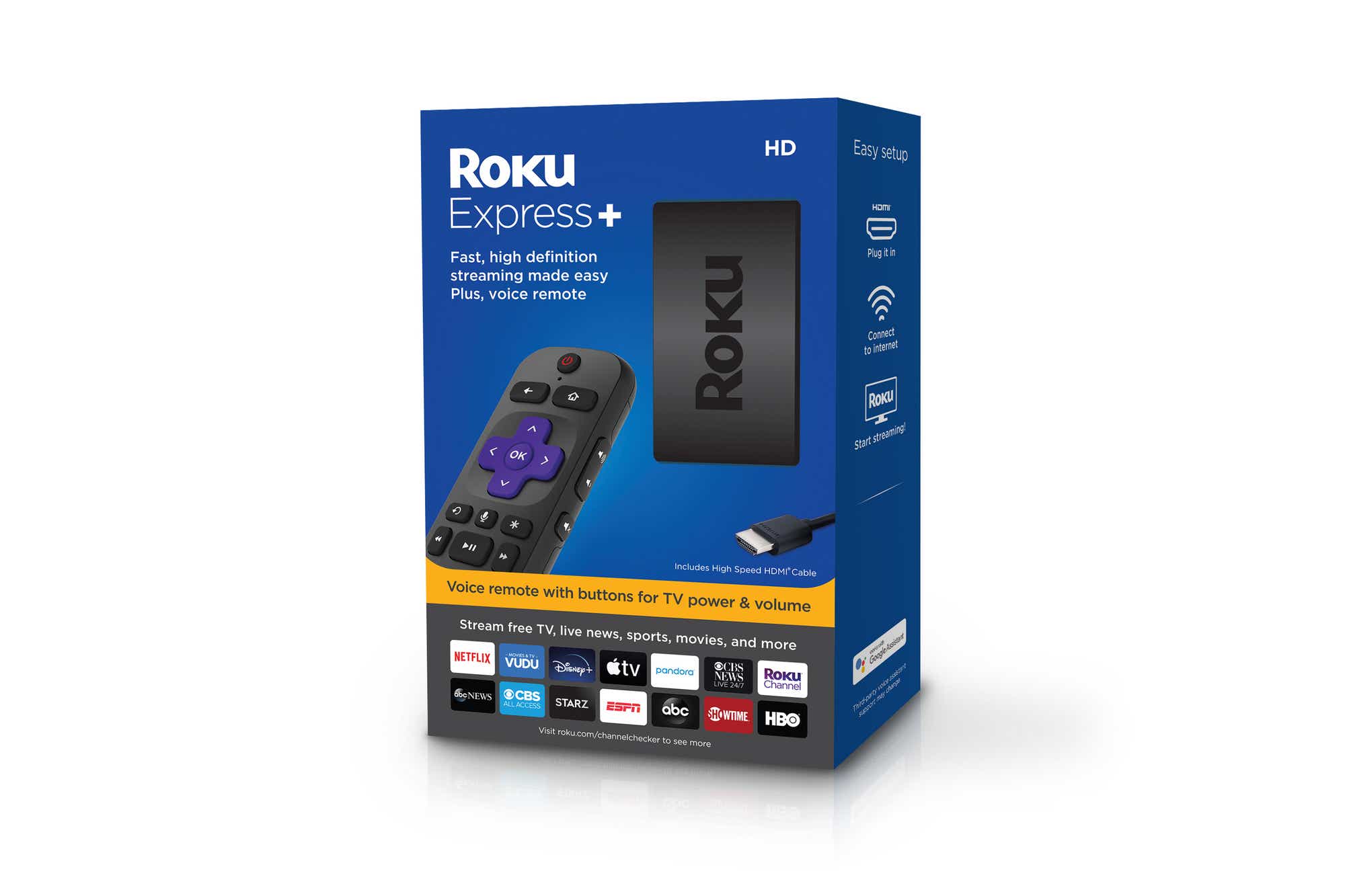 In any case, the limitation means that the Walmart-exclusive Roku Express+, which was previously an excellent 1080p streamer, is now missing a major new feature. You could spend the same $40 on a Roku Premiere to get AirPlay 2 support, but then you’d get a vastly inferior remote control, with no TV volume or power buttons and no voice control. Your best bet is to spend an extra $10 on the Roku Streaming Stick+, which has both AirPlay 2 support and the better remote.

(The absence of HomeKit support on 1080p devices could be even more vexing for Roku smart TV owners, since they’ll miss out on being able to turn on the TV with a Siri voice command or looping their TV into smart-home routines.)

Similar dilemmas abound with Roku’s Streambar and Smart Soundbar. These devices are soundbars that double as streaming players, so when you plug them into your TV, they’ll provide better audio than your TV’s speakers alongside access to Roku’s catalog of streaming video apps.

Unfortunately, neither of the company’s soundbars support Dolby Vision or HLG, the advanced high dynamic range formats supported by the new Roku Ultra streaming box. And as before, Roku’s soundbars don’t include headphone jacks for private listening, programmable remote control buttons, or a remote finder function. Those features also remain exclusive to the Ultra. And because the Ultra supports Dolby Atmos decode, it’s a better fit with fancier Atmos-enabled sound systems, rather than the non-Atmos soundbars that Roku makes.

In other words, spending more on a third-party soundbar means missing out on Roku’s most advanced streaming features. But getting an Ultra instead means giving up the tight integration between streaming and audio that makes Roku’s soundbars so appealing.

Even the choice between Roku’s two streaming soundbars is somewhat confusing. While the new Roku Streambar is much smaller and $50 cheaper than existing Roku Smart Soundbar, Roku representatives refuse to say whether one sounds better than the other. And yet, the company is leaving both soundbars on the market, expecting customers to figure it out on their own.

What’s a cord-cutter to do?

That’s not to say all of Roku’s lineup changes are for the worse. The new Roku Ultra, with its expanded HDR support, speedier processor, Bluetooth audio capabilities, and improved Wi-Fi reception, can now more appropriately described as a high-end alternative to Roku’s budget streamers. And the idea behind the new Streambar—a combination steaming box and soundbar that doesn’t dominate your TV stand—does seem like a great idea.

But now more than ever, one gets the feeling that large swaths of the Roku lineup don’t exist to fill a need for users. Instead, they’re there to tick off certain boxes for Roku, like giving certain retailers the exclusive hardware they want, or making sure that its streamers are cheaper than everyone else’s, even at the expense of quality.

My advice: Ignore every low-end Roku besides the Streaming Stick+ (it’s often on sale for around $40 anyway), buy the Roku Ultra only if it satisfies specific use cases that you require, and consider Roku’s $130 Streambar only if you don’t own a Dolby Vision HDR TV and have no intention of buying one anytime soon. Everything else is just fluff.