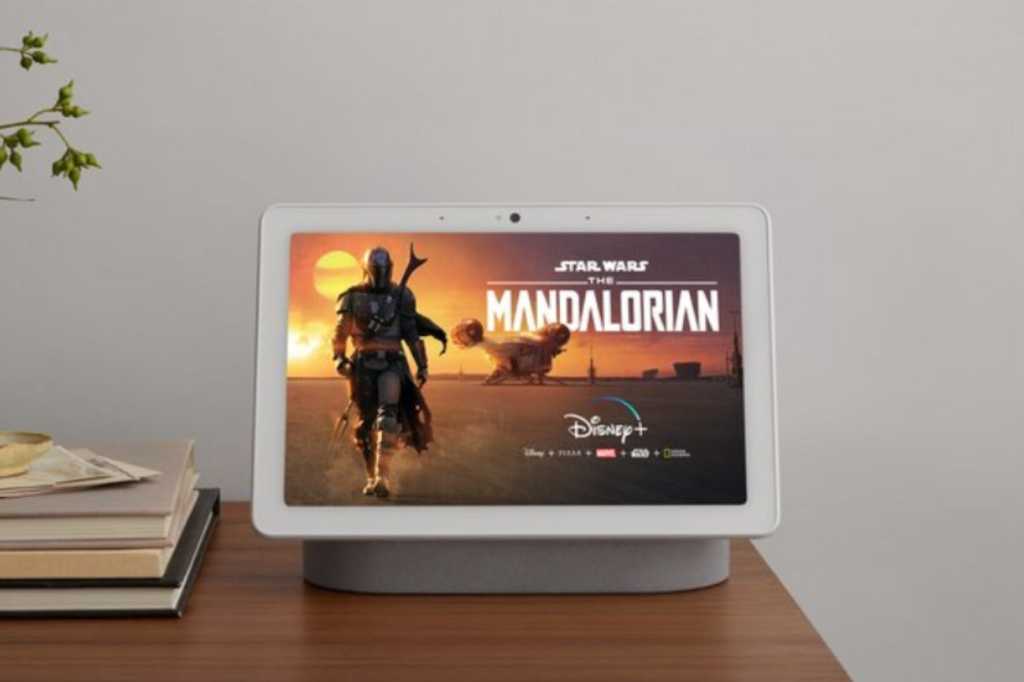 Want to spend more time with Baby Yoda on your Google smart display? You can now ask Google Assistant to play The Mandalorian, a Marvel epic, a Pixar movie, or any other Disney+ videos on your Google Nest Hub or Hub Max.

Google has announced that starting today, you can control Disney+ using your voice on either of Google’s Nest smart displays. The feature is rolling out now to “select” worldwide markets, Google said.

While it’s been possible to cast video from the Disney+ app to the Nest Hub or Nest Hub Max via Chromecast since Disney’s streaming service went live last November, you couldn’t control playback with your voice, nor could you ask Google Assistant to tee up a particular Disney+ video.

To get started, you’ll need to link your Disney+ account with the Google Home app. To do so, open Google Home, tap the “+” button in the upper-left corner of the screen, tap Videos, then tap Link under the Disney+ entry. If you don’t see Disney+ listed yet (I don’t see it on Google Home either), it’s probably because Google is still rolling out the update.

Once you have Disney+ linked in Google Home, you can say (for example) “Hey Google, play The Mandalorian on Disney+” to get another glimpse of Baby Yoda.

The arrival of Disney+ voice control on the Google Nest Hub and Nest Hub Max comes just a couple of months after the two Google smart displays got support for Netflix streaming.

While the competing Amazon Echo Show can stream TV shows and movies from Amazon Prime Video, Hulu, and a other video streaming services, it doesn’t natively support Disney+ or Netflix. You can stream Netflix on an Echo Show via the Silk web browser, but it’s a clunky process, and I couldn’t get Disney+ to work at all on Silk.

Besides Disney+ and Netflix, the Google Nest Hub and Nest Hub Max support Hulu, CBS All Access and Sling TV, while you can use Chromecast to stream videos from the HBO Max and Showtime apps, among many others.