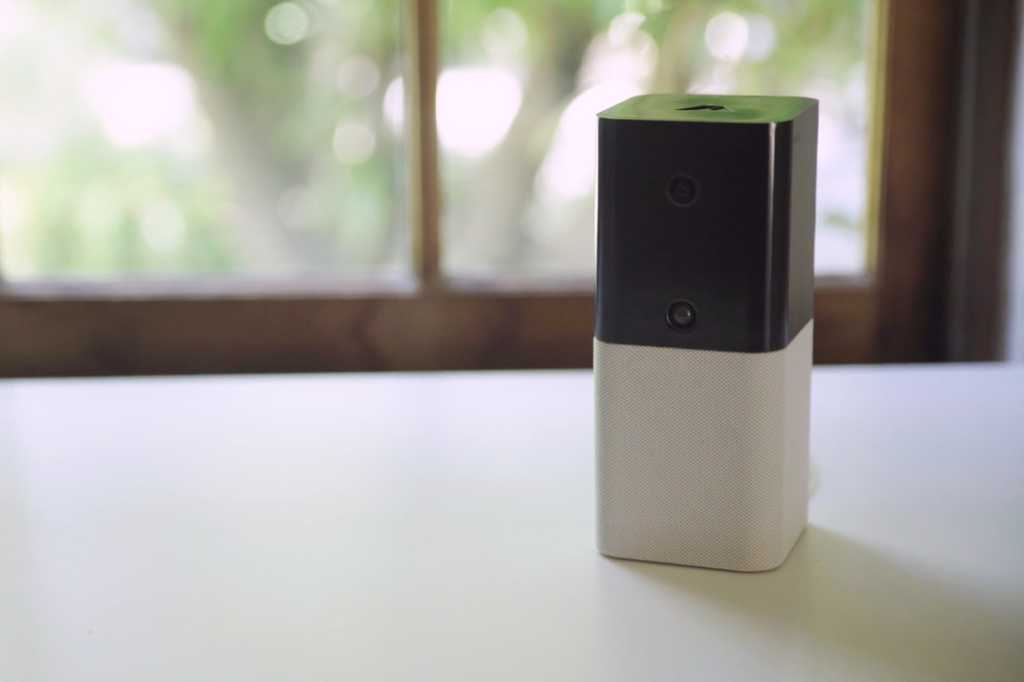 Abode Security Systems will be among the first DIY home-security product and service providers to offer Amazon’s new Alexa Guard Plus with its home security systems. Once set up, Abode’s customers will be able to summon emergency medical, fire, or police help by saying “Alexa, call for help.”

Alexa Guard Plus will be available on the Abode Smart Security and Abode Iota Security systems (both of which have earned TechHive Editors’ Choice award) to owners who subscribe to the $20-per-month Abode Pro Plan for professional monitoring. When a subscriber says, “Alexa, call for help,” those devices will contact an agent at Abode’s 24/7 professional monitoring center who will dispatch medical, fire, or police personnel on their behalf.

While you’re away from home, the Alexa Guard Plus service can also listen for the sounds of footsteps, doors closing, or glass breaking and will sound a siren from Echo devices. If one of Abode’s smart cameras detects motion outside the home while you’re away, Alexa Guard Plus will trigger Echo devices inside the home to play the sound of barking dogs to discourage a potential intruder from attempting a break-in.

In addition to Alexa Guard Plus, all Abode users will gain access to standard Alexa Guard features, including alerts in response to the sounds of smoke or carbon-monoxide alarms firing off or the sound of breaking glass. Prices for the Abode Smart Security start at $199, while the Abode Iota Security (which embeds a camera in its hub) start at $279. Both systems can be expanded with a range of sensors, cameras, smoke alarms, smart plugs, and other accessories.