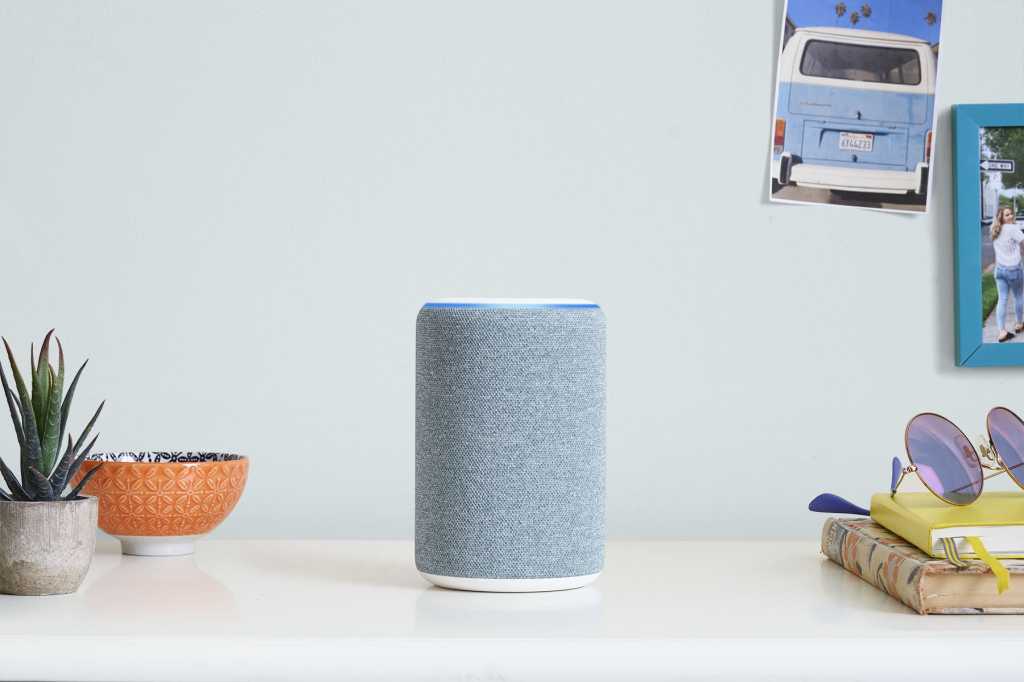 Yes, Amazon’s ambitious Sidewalk project is still in the works, with the tech giant announcing on Monday that “many” Echo and Tile devices will work with the fledgling neighborhood network.

It’s been almost a year since Amazon first announced Sidewalk, a low-bandwidth network designed to help such devices as motion sensors, smart lights, and even pet-tracking collars stay connected even when they’re out of Wi-Fi range.

On Monday, Amazon said that the project is still on track to launch later this year, and that “select” Echo devices will be able to act as a bridge that allows other “Sidewalk-enabled” devices to connect to the network.

Among those Sidewalk-enabled devices will be Tile trackers, with Amazon saying that Tile marks the first third-party company whose products will connect to a Sidewalk network. By connecting to Sidewalk, Tile trackers will be able to stay online for much longer than they could when they depended on nearby Bluetooth devices, making it easier for Tile users to track down their missing property.

The timing of today’s Sidewalk announcement is propitious given Amazon’s upcoming hardware event on Thursday. The tech giant is expected to unleash a slew of new devices, including (we hope) new Echo, Ring, and Alexa-enabled products.

Amazon first announced Sidewalk during last year’s hardware event, but it’s been relatively silent about the project since then.

Amazon pitched Sidewalk as a way to extend network connectivity beyond the normal, Wi-Fi-constrained confines of a home.

Using a combination of Bluetooth Low Energy (BLE), the low-band 900MHz spectrum, and “other” frequencies, Sidewalk will allow multiple Ring, Echo, and other devices to work together, creating a low-power, long-range network large enough to cover an entire neighborhood.

With a Sidewalk network up and running, users could install (for example) motion sensors and smart lights outside of their homes without worrying that they were out of Wi-Fi range.

One of the headier ideas to come out of Sidewalk was Fetch, a low-power connected device that you could clip onto a dog collar, perfect for tracking down a missing pooch. Fetch hasn’t actually arrived yet, but perhaps we’ll hear more about it during Thursday’s hardware event.

Amazon had previously said that Ring smart lighting bridges, floodlights, and cameras, which operate in the 900MHz band, could work as “Sidewalk Bridges” that connect other compatible devices to a Sidewalk network.

With Monday’s news, Amazon added “select” Echo devices to the list of devices with Sidewalk Bridge functionality, which greatly expands the number of gadgets that could work in concert to form a Sidewalk network.

While it’s great to hear about more devices that will be compatible with Sidewalk, it would be even better to get an actual launch date, or at least a harder timeline than “later this year.” Hopefully we’ll get some answers during Amazon’s hardware event on Thursday, so stay tuned.

Updated shortly after publication to clarify that a Sidewalk network enables low-bandwidth connectivity, such as motion sensor alerts, as opposed to higher-bandwidth activity such as a live video feed from a security camera.