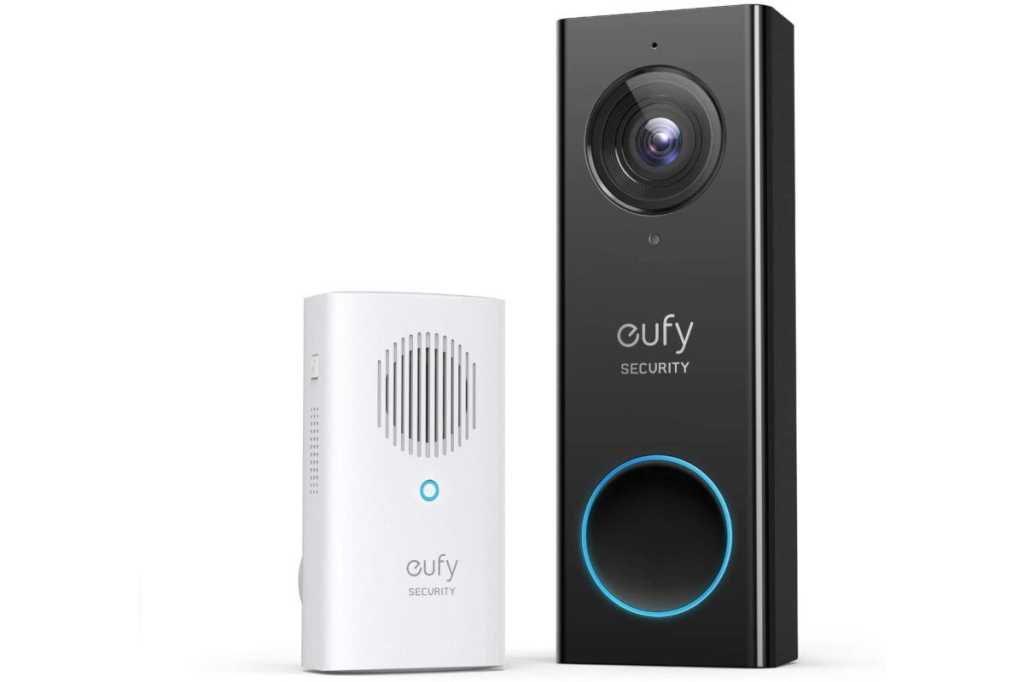 Ding-dong! Amazon’s deals page is calling. Right now, EufyHome via Amazon is selling the Eufy Security video doorbell for $100. That’s just a little bit higher than the all-time low of $97.49 we saw in late August, and this doorbell usually sells for around $120.

The video doorbell features 1080p image capture, local storage instead of cloud, two-way audio, and a human detection feature to cut down on false positives. We didn’t review this doorbell, but Amazon users love it. The one thing to note is this doorbell relies on your home wiring. There is a battery-powered version, but this is not it.

Eufy’s video doorbell works with Alexa and Google Assistant smart displays, allowing you to see who’s at the door with those instead of always using your phone. It also has three instant responses you can set up to respond to delivery people and the like. For added security, the doorbell allows for viewing three seconds of video before Eufy’s initial alert to help make a decision if you suspect shenanigans.

The Eufy Security Video Doorbell looks like a solid option for budding smart home enthusiasts, and today it’s available at a fantastic price.