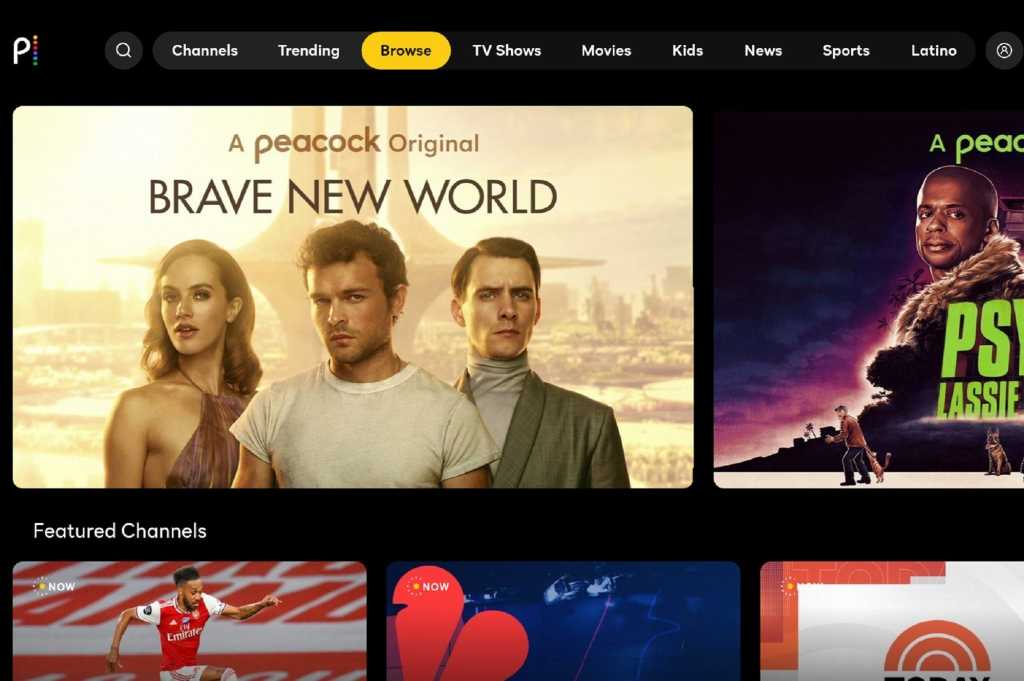 Peacock, the streaming video app from NBC that became a flashpoint during heated content negotiations between NBCUniversal and Roku, finally landed on Roku devices Monday morning after the two companies settled their differences on Friday.

The news that Peacock is now available for Roku users followed weeks of tit-for-tat between NBCUniversal and Roku over the app, with NBCU threatening to pull all of its 40-odd “TV Everywhere” apps, including content from NBC, Bravo, E!, and SyFy.

While the Peacock app, which offers such NBC and NBCU-produced shows as Parks and Recreation, Brooklyn Nine-Nine, 30 Rock, Saturday Night Live, Today, NBC Nightly News, and Meet the Press, made its debut back in July, it hadn’t shown up on Roku yet because NBCUniversal and Roku couldn’t agree on a distribution deal for the app.

The dispute reached a head late last month when Roku’s existing distribution agreement for NBCU’s other streaming video apps expired. With negotiations over Peacock stalled (reportedly over how the two companies would split advertising revenue, among other issues), NBCU pressured Roku by threatening to pull all of its other content.

“Comcast is removing the channels in order to try to force Roku to distribute its new Peacock service on unreasonable terms,” a Roku spokesperson said in an email to customers late last week (via Cord Cutters News).

In a statement to Variety, NBCU countered that “Roku’s unreasonable demands ultimately hurt both their consumers and their consumer equipment partners to whom they’ve promised access to all apps in the marketplace.’

These kinds of (familiar) negotiating tactics sometimes lead to temporary “blackouts” in which cable or streaming TV subscribers lose access to various channels pending a settlement. In this case, it appears that cooler heads prevailed.

Meanwhile, Amazon Fire TV users are still high and dry when it comes to the Peacock app, and it’s not clear if Amazon and NBCU are even close to a deal. Luckily, there’s an easy way to sideload Peacock content on Fire TV.