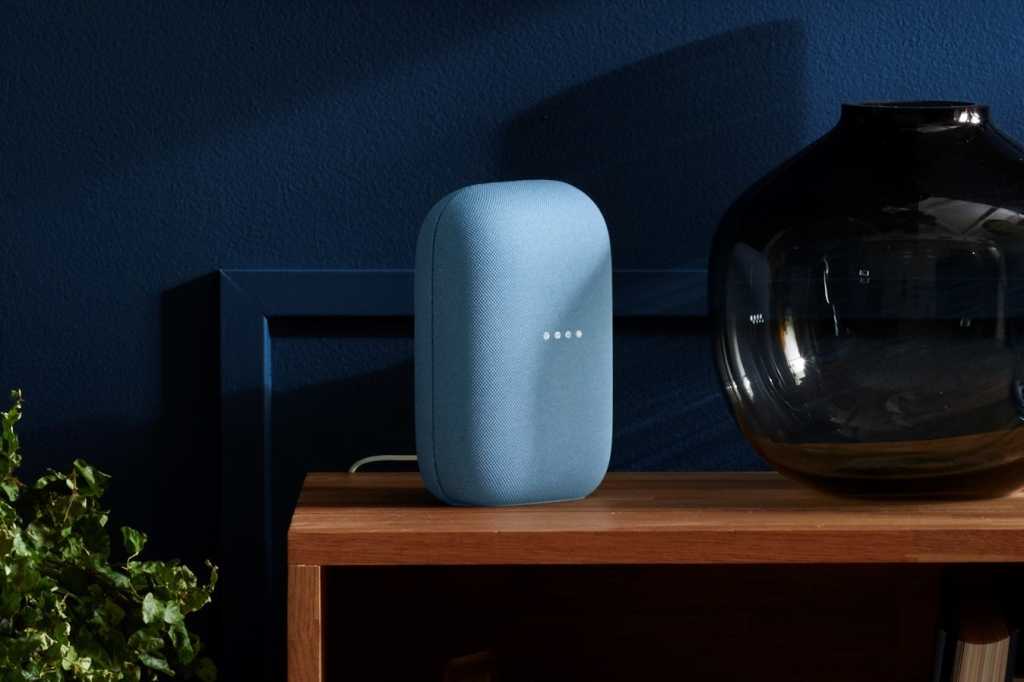 Looks like Google is finally ready to spill the beans about its revamped Chromecast streaming dongle and (Nest?) smart speaker, with the search giant sending out invitations to a September 30 press event.

“Launch Night In” is the bold headline for the invitation, which continues: “We invite you to learn all about our new Chromecast, our latest smart speaker and our new Pixel phones.” (Yes, the anticipated Pixel 5 appears to be on the menu, too.)

We’ve been hearing whispers about the new Chromecast and smart speaker since early summer. Indeed, rumblings about the speaker became so insistent that Google went ahead and sent out an image and a teaser video, although it didn’t reveal any additional details, including a name.

The new Chromecast dongle, which has gone by the code name “Sabrina” in various leaks over the past few months, will supposedly incorporate a revamped version of Google’s Android TV platform, complete with a remote control (that would be a first for Chromecast), along with Nest alert overlays, a redesigned Google Assistant interface, and (of course) deep YouTube TV integration.

A leaked specifications sheet for the rumored Chromecast includes details such as HDR support (including HLG and Dolby Vision), as well as a CPU that might pack in the necessary “oomph” for 4K video playback. Even more leaks over the weekend further reveal that the dongle might come in three colors, and that it could cost anywhere from $50 to $60. 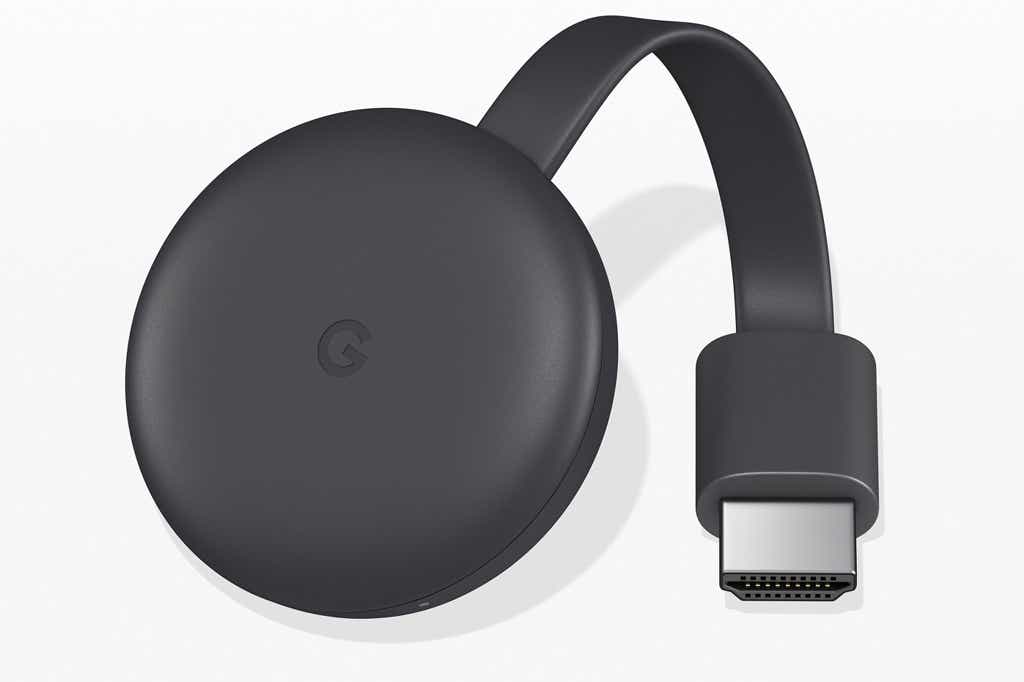 We also know that you can connect two of the new speakers into a stereo pair, and that the device will come in two colors.

Google hasn’t much else about the new speaker, such as what it will be called (we’re not even sure if it will get Google’s “Nest” branding, but that’s probably a good bet) or what it will cost.

That said, all indications are that it will be a music-focused speaker designed to take on such competitors as the Sonos One and Amazon Echo Studio.

In any case, we’ll be on hand for Google’s virtual press event, which is slated for 2 p.m. ET on September 30. Stay tuned.