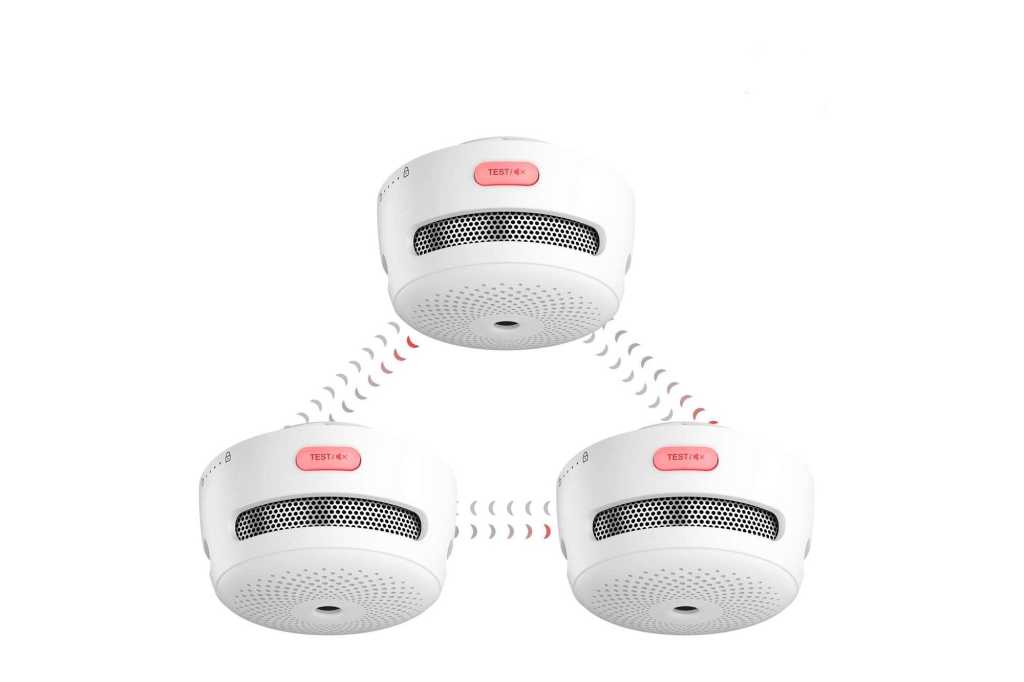 X-Sense
At a Glance

This pint-sized smoke alarm isn’t smart, but it can communicate with up to 24 networked units. It doesn’t detect carbon monoxide, though.

The X-Sense Mini isn’t a smart smoke alarm, but it is very affordable, especially if you buy in bulk. And its ability to interconnect means if one goes off, they’ll all go off, increasing the chances that everyone in the home will be alerted to escape.

Don’t get us wrong, smart smoke detectors offer major benefits; namely, the ability be informed if there’s a fire in your house when you’re not there. But do you really need a phalanx of them? 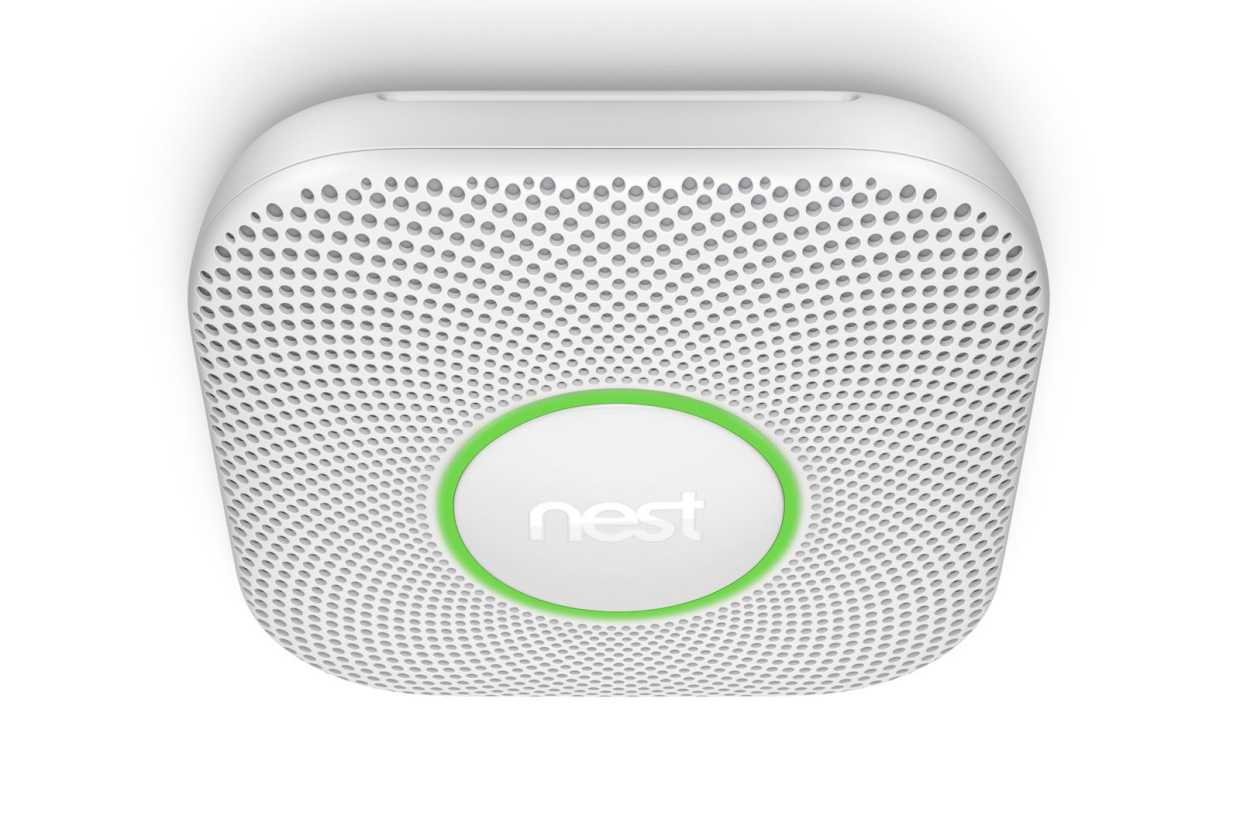 Outfitting a typical three-bedroom home with our favorite smart smoke detector—the Nest Protect—will run you around $465 for a three-pack on Amazon. If budget’s an issue, one smart alternative is to install a single smart smoke detector in central location, and then use less-expensive interconnected detectors in the rest of the house.

This review is part of TechHive’s coverage of the best smoke detectors, where you’ll find reviews of competing products, plus a buyer’s guide to the features you should consider when shopping for this type of product.

And what about looks? The typical, cheap smoke detector isn’t exactly easy on the eyes. Measuring a mere three inches in diameter, the X-Sense Mini is quite a bit less obtrusive than the typical smoke alarm.

The X-Sense Mini is a standard, photoelectric-sensor smoke alarm—note that there’s no carbon-monoxide detection—powered by a single 3-volt lithium battery. The battery is replaceable, and X-Sense specifies a lifespan of 5 years for it, which is fully half the overall operating life of the detector itself.

These alarms are designed with RF interconnectivity, so that if one goes off, they all go off, provided they’re within range of one another. (This range isn’t formally specified, but the company says it’s about 50 meters—164 feet.) Up to 24 alarms can be networked together, and if you buy a multi-pack (a 3-pack for $80, or a 6-pack for $144), they come already interlinked right out of the box. It’s a simple process to interconnect with additional alarms if you buy more later (they cost $30 each when purchased individually). That process involves pressing the test button a few times in quick succession—but pay close attention to the instruction manual and afterwards run an interconnect test by holding down the test button to make sure everything’s working as expected.

The X-Sense Mini performed well when I tested it with a wood fire, picking up the smoke quickly and immediately sounding both its internal siren and the siren of two other X-Sense detectors I had placed around the house. At 85 decibels (as rated), the siren isn’t overwhelmingly loud, but with three alarms going off, you definitely won’t sleep through it.

At $30 each when purchased individually, the X-Sense Mini is a solid buy, though the lack of a carbon-monoxide detector means you’ll need at least one other type of detector in the house—preferably a smart device that can alert your phone with any problems—if you want the highest level of protection. In fact, carbon-monoxide detectors are required by law in some jurisdictions.

Updated September 21, 2020 to report that TechHive readers can get a 15-percent discount on purchases of the X-Sense Mini. Visit this link and enter the code XSENSE15 at checkout.