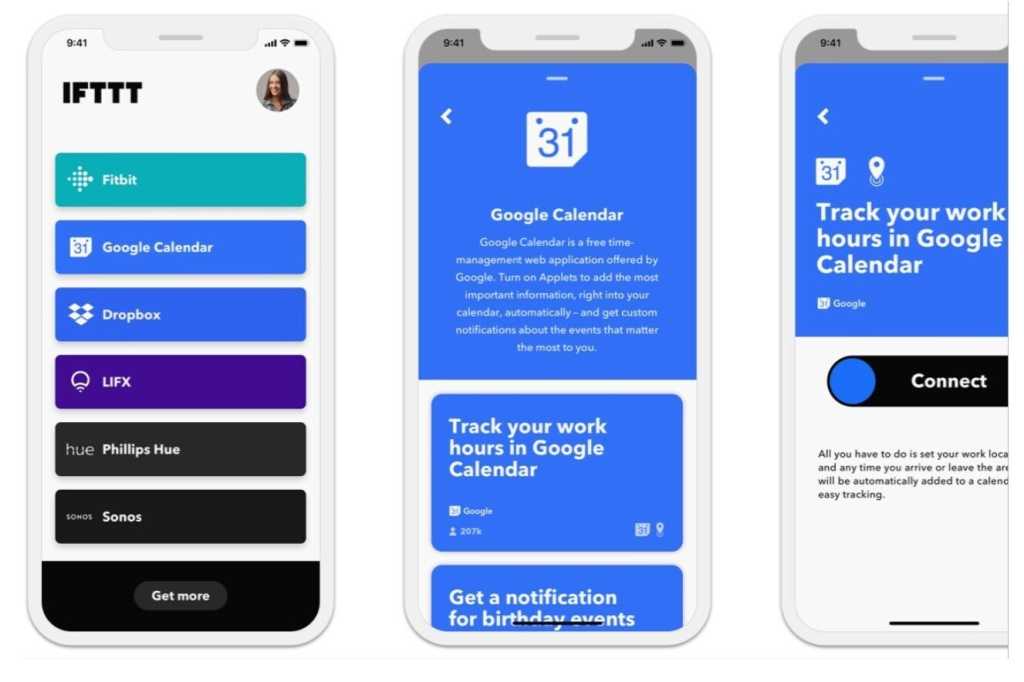 The days of creating as many free IFTTT applets as you want are over, with IFTTT announcing that—like so many other formerly free services—it’s going the subscription route.

The IFTTT Pro plan, which will allow subscribers to create an unlimited number of applets with new and more advanced features, will ultimately cost $3.99 a month. If you sign up before October 7, you’ll be able to pay what you want for a year indefinitely, although the minimum you can pay is $1.99 a month. (Note: IFTTT eventually extended its “set your price” pledge for early birds to “forever” rather than just a year.)

Meanwhile, IFTTT’s “free forever” plans will now cap the number of applets you can create to just three, and if you’ve already created more than three applets, you’ll need to pick which three you want to keep if you’re planning on sticking with a free account.

News of the new IFTTT Pro plan is disappointing, but the writing has long been on the wall, with the nine-year-old IFTTT (“If This, Then That”) recently turning its attention to a new—and revenue-generating—enterprise platform to fund its operation.

IFTTT built a loyal following over the years, with its users building and sharing millions of free applets that connect a wide variety of online services and gadgets, ranging from Google Calendar and Twitter to Roombas and Philips Hue smart bulbs.

Free users will still be able to use as many IFTTT community applets as they like, but the new three-applet creation cap poses a dilemma for those who’ve built a number of IFTTT applets of their own.

An IFTTT rep on the company’s subreddit noted that applet creators who’ve built more than three applets will need to choose which three “they’d like to remain active” unless they sign up for the Pro plan. The spokesperson also suggested that free users thinking of building new applets should consider searching for an existing one rather than creating their own.

Besides allowing subscribers to create as many applets as they want, the new IFTTT Pro plan arrives with a variety of new and advanced features, some of which are being carried over from the enterprise-level IFTTT Connect service.

For example, while free IFTTT applets are restricted to a single trigger and action, IFTTT Pro users can create applets with multiple triggers and actions. Applets built under the Pro plan will be able to query multiple sources for data and employ conditional logic, and they’ll also run faster, IFTTT promises.

IFTTT says that revenue from its new Pro plan will “help us address” a “lack of focus on our users community” as the company works on IFTTT Connect, the enterprise version of the applet-building platform.

Updated on September 17, 2020 to add that IFTTT ultimately extended its “set your price” pledge for early birds to “forever” rather than just a year, and to clarify that the minimum “set your price” amount for IFTTT Pro is (and was originally) $1.99 a month.