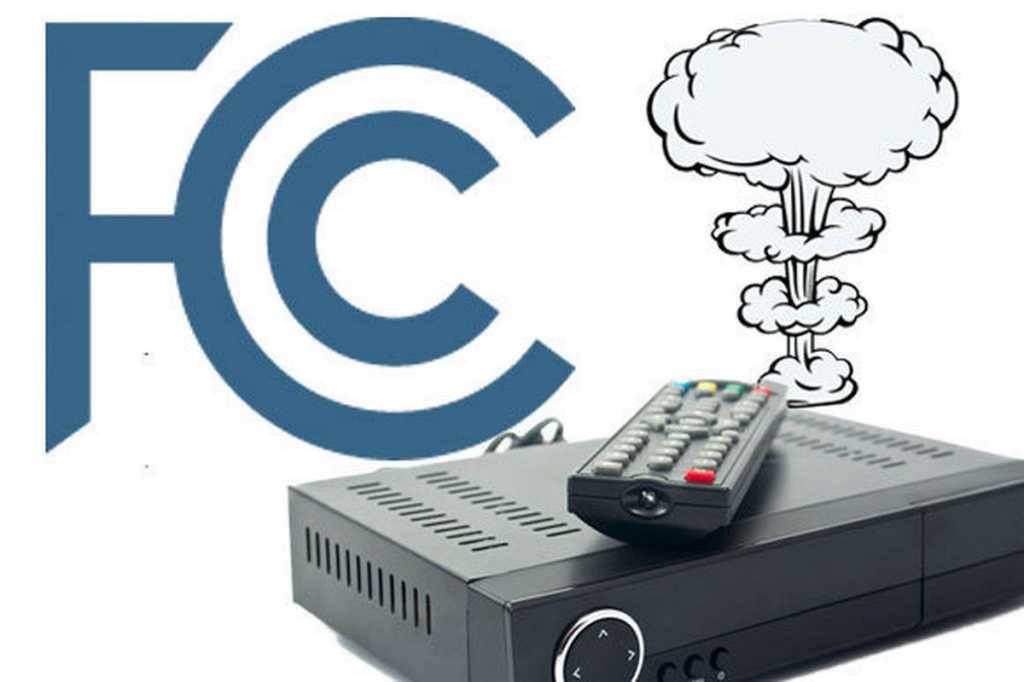 In a unanimous decision, the agency eliminated rules requiring cable providers to support CableCARD devices, which are used today in third-party DVRs such as TiVo. It also officially terminated a four-year-old proposal that would have opened the door to even more cable-box competition. 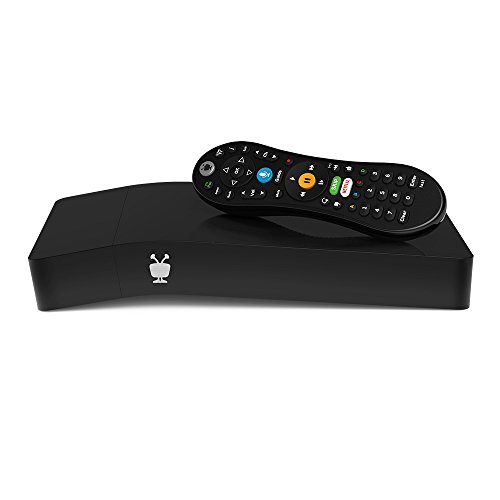 The FCC’s decision was on some level just a formality. CableCARD has long been a neglected technology among consumers, and the proposal to “unlock” the cable box dates back to the Obama-era FCC, which was much more adversarial toward TV providers than the current commission. But it’s also a sad reminder of how even in the streaming era, cable and satellite TV customers have little choice over what hardware they can use. The FCC has now reiterated that it’s no longer interested in doing anything about it.

Providing cable customers with more hardware choice was the original goal of CableCARD, a government-mandated solution that let users securely access cable programming on third-party hardware. TiVo’s cable DVRs all use CableCARD, as do some other devices such as SiliconDust’s HDHomeRun Prime and Hauppauge’s WinTV-DCRs.

Until last week, the FCC required cable companies to lease CableCARDs that customers could install themselves, and without any price discrimination that would render them cost -prohibitive. Cable companies also had to report to the FCC on their deployments of CableCARD to ensure they were following the rules. Satellite TV service providers, meanwhile, were never held to similar rules.

The FCC now says those rules are no longer necessary, in part because people can just use streaming devices to access pay TV content instead. The agency claimed that streaming apps from cable and satellite TV providers are now “ubiquitous,” (a dubious claim, as I’ll discuss shortly) and that consumers have “demonstrated a clear preference” for those apps over CableCARD. Only 456,000 CableCARD devices were deployed in retail devices like TiVo as of Q1 2020, down from 509,000 devices two years earlier.

This doesn’t mean CableCARD will vanish overnight. The FCC believes that cable companies will keep supporting the technology, both because they don’t want to lose more subscribers and because millions of their own cable boxes also have CableCARDs inside. (That’s because cable companies were required to use the technology in their own hardware until Congress repealed the CableCARD mandate in 2015.)

Still, it won’t be surprising if cable companies start charging more for the privilege of using CableCARD or making them harder to get for new subscribers. We’ll also likely see fewer CableCARD products on the market going forward. TiVo already seems mentally checked out of the consumer DVR business, and Nick Kelsey, the CTO of SiliconDust, told me via email that while the company will still support CableCARD customers, it’s now investing heavily in ATSC 3.0 hardware, both for cable and over-the-air TV. (Pressed about whether the company will keep making CableCARD products, Kelsey said it’s “still being discussed internally.”)

The unlocked box that wasn’t

Four years ago, the FCC seemed to realize that CableCARD was an insufficient alternative to cable boxes.

Under the FCC’s previous chairman, Tom Wheeler, the agency proposed a new system in which cable companies would have to supply their programming on third-party hardware through internet protocols. The idea was that companies like Apple, Google, or Amazon could integrate cable programming with their existing streaming players, providing freedom from rental fees along with innovative features like voice control.

Naturally, the TV industry hated this idea, and so it came up with a counter-proposal: Instead of letting device makers integrate cable content however they wanted, the industry offered to provide its own apps on practically any streaming device. That way, customers would get to choose their own hardware, but the TV industry would still retain some control.

In the end, neither proposal happened. When Ajit Pai took over the FCC in 2017, sidelining Wheeler’s cable box rules was among his first orders of business. And without the threat of regulation, the industry quietly abandoned its alternative app-based scheme.

In explaining why it killed off Wheeler’s plan for good last week, the FCC largely regurgitated cable industry talking points. The agency said it had “serious and unresolved concerns” about security and copyright protection (concerns that consumer advocacy groups have disputed), and reiterated the same argument it used against CableCARD: Customers already have the ability to watch cable programming on their streaming devices, so there’s no need for more regulatory intervention.

There’s just one problem with that argument: Streaming apps aren’t nearly as prevalent as the FCC claims.

Sure, if you’re a Comcast subscriber, you can use the Xfinity Stream app in place of a cable box on Roku devices, Samsung TVs, and LG TVs. But that same app isn’t available on other streaming platforms such as Apple TV, Amazon Fire TV, or Android TV. A report last year by BestAppleTV claimed that Comcast is more interested in building up its own X1 platform than supporting more third-party alternatives such as Apple TV, and while Comcast disputed the story, it hasn’t launched any new streaming TV apps in more than a year.

Likewise, if you’re getting TV service through Spectrum, you can use the Spectrum app on Roku, Apple TV, Samsung TVs, and Xbox One consoles, but not on Fire TV, Android TV, or Chromecast. Meanwhile, Dish Network only offers live TV and DVR on Amazon Fire TV devices.

And if you’re a customer of Verizon Fios, DirecTV, or Cox, you’re simply out of luck for replacing your cable boxes with streaming players. None of those providers offer their own apps for streaming on TVs. You’re instead limited to streaming on phones, tablets, and computers, or using a patchwork of individual TV network apps to access programming.

Despite this clear failure by the industry to provide true cable box alternatives on all the major streaming platforms, the FCC quotes the industry trade group NCTA as saying its mission is accomplished, because the nine largest TV providers “support apps that can be used to watch their content on hundreds of millions of consumer-owned devices.” While that might be technically true, it distorts the reality that streaming device support is wildly inconsistent across the board.

And although live TV streaming services such as YouTube TV and Hulu + Live TV do provide alternatives to cable and satellite TV, their channel lineups are different, and they require fast and reliable internet service, which not everyone can get. Meanwhile, widespread enforcement of data caps can limit how much video cord-cutters can stream over the internet without paying steep overage fees. (Pai’s FCC, incidentally, has declined to do anything about data caps, even when they hinder competition and stifle innovation.)

For people who can’t or won’t cut the cord, renting fewer set-top boxes should represent a straightforward way to keep costs down. But neither TV industry nor the current FCC have much interest in making sure customers can do that.

Correction: An earlier version of this story said Comcast’s Xfinity Stream app does not support Chromecast. It launched Chromecast support in June.