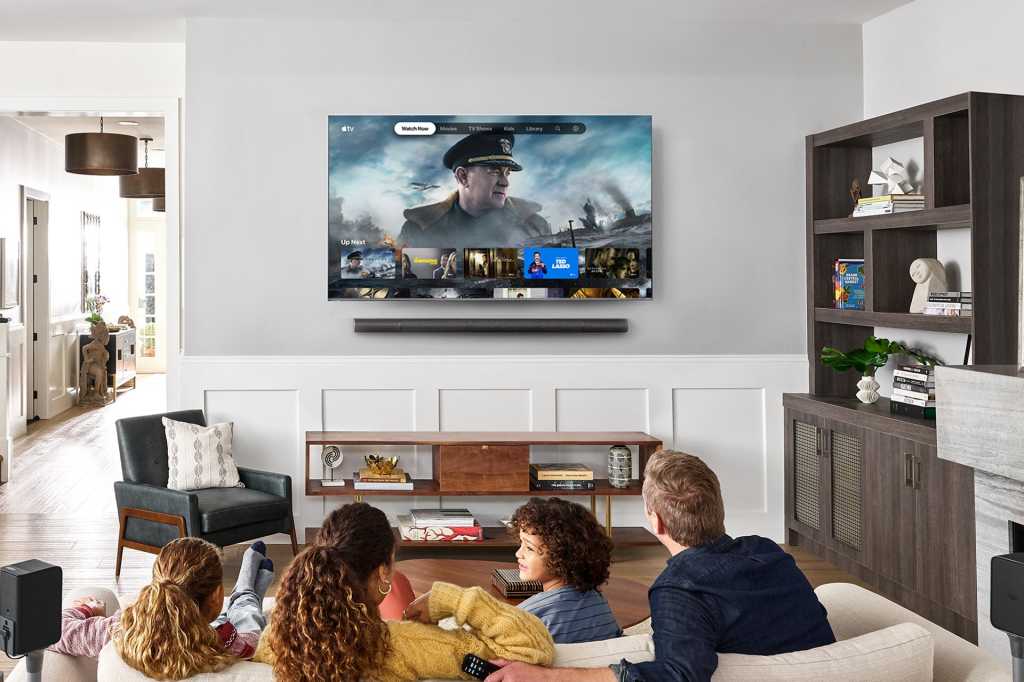 At long last, the Apple TV app has arrived on Vizio’s SmartCast TV platform, meaning you’ll no longer need an Apple TV box or AirPlay 2 to watch such Apple TV+ programming as The Morning Show or Ted Lasso on your Vizio TV.

The Apple TV app, which is already available on select LG and Samsung TVs as well as various Amazon Fire TV and Roku devices, made its debut on the Vizio SmartCast app store today. Vizio had announced earlier this year that the Apple TV app for SmartCast was incoming.

Apple TV+ costs $4.99 a month, but SmartCast users in the U.S. who are new to Apple TV+ can sign up for three months of free access.

Besides Apple TV+ content, viewers can subscribe to Apple TV channels though the app, including Showtime, CBS All Access, and Starz. Apple TV app users can also rent or buy more than 100,000 movies and TV shows.

Besides the Apple TV app, Vizio’s SmartCast platform recently saw the arrival of a few other high-profile streaming apps, including Disney+ (which bowed on SmartCast back in February) and NBC’s Peacock (which arrived earlier this summer). A notable holdout is the HBO Max app, although Vizio users can stream videos from the app to their TVs via AirPlay 2 or Chromecast.