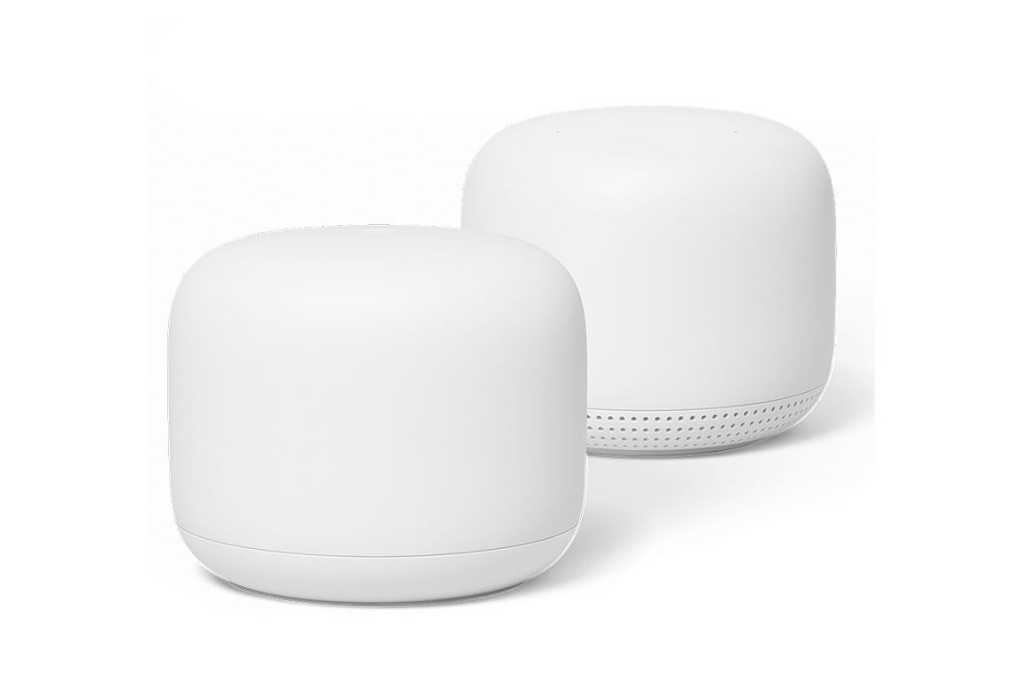 If you want faster Wi-Fi, better coverage, and more smart speaker in your home, we’ve got a perfect deal for you. Amazon’s Woot is selling a three-pack of the second-gen Google Nest WiFi mesh system for $280Remove non-product link, just $10 more than Google charges for the two-pack and $70 off the usual price. Woot deals tend to sell out quickly, so if you’re looking to build a solid mesh network, go grab one right away.

This particular package features one C2200 MU-MIMO Wi-Fi router and two access points, which Google says will cover up to 5,400 square feet. The system can handle up to 200 connected devices, and it can stream multiple 4K videos at once, according to Google.

We reviewed the two-pack Nest Wi-F router in late 2019 giving it 3.5 out of 5 stars. We particularly liked its easy set-up and smart-speaker integration, though we had issues with its throughout, which should be solved with the addition of a third satellite.