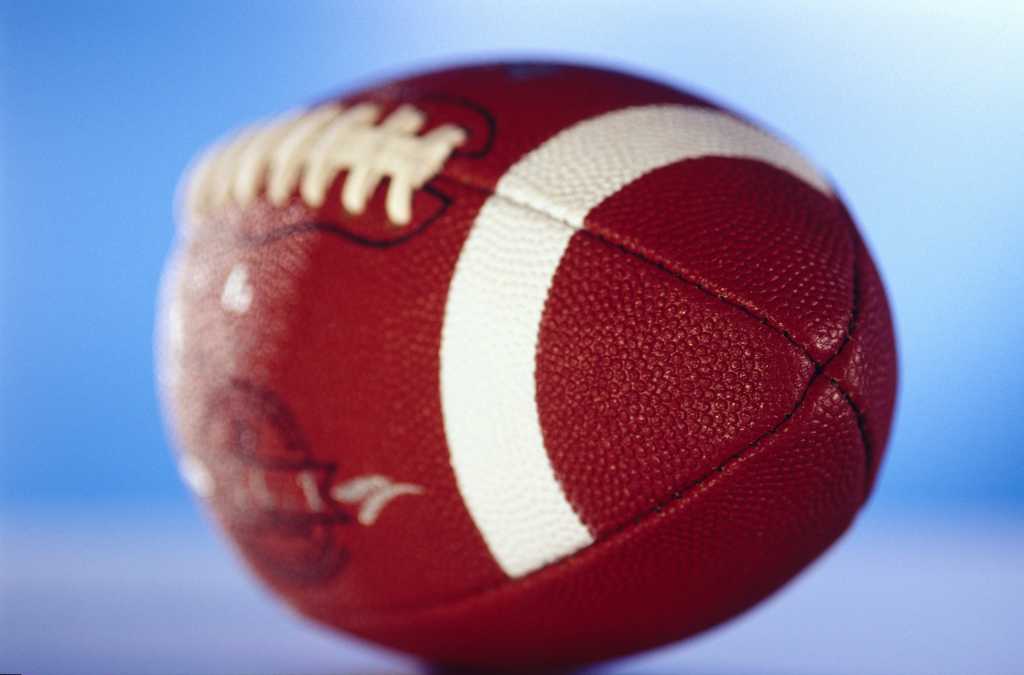 Football season is almost here (despite everything), which means it’s once again time to ponder the age-old cord-cutting question: How do you watch the games without spending big bucks on a bloated pay TV bundle?

Ideally, you’d just set up an over-the-air antenna and use it to watch your local games on CBS, Fox, and NBC. You’d miss most Monday Night Football coverage (save for the two games airing on ABC this year), and would need Amazon Prime for most Thursday night games, but you’d still get to watch the vast majority of local games for free.

Not everyone’s lucky enough to live within antenna range of local broadcast stations, though, and that’s where Locast comes in. By exploiting an apparent loophole in copyright law, Locast lets you watch dozens of local broadcast channels on a wide range of streaming devices. (The service is technically free, but requires a $5-per-month donation for uninterrupted viewing.) Locast launched in seven U.S. cities in early 2019, and has since expanded to 23 markets, having added the Detroit area this week and Minneapolis/St. Paul last month.

Assuming the NFL season proceeds as planned, Locast will represent the cheapest way for cord-cutters to stream NFL games. And even if your city doesn’t support Locast, there are workarounds for accessing the service via locales that do.

If you’re in one of the markets Locast covers, you can check it out for free on Locast.org, or on iOS, Android, Roku, Amazon Fire TV, Chromecast, Apple TV, Android TV, and TiVo DVRs. AT&T also offers Locast on U-Verse and DirecTV set-top boxes.

But unless you can tolerate getting kicked out of whatever you’re watching every 15 minutes, you’ll need to donate $5 per month for uninterrupted viewing. Locast says it uses these donations to help cover its costs, which involve mounting antennas in the cities it supports, sending the signals to computer servers, and transcoding the streams for delivery over the internet. Each donation covers up to four simultaneous streams and is easy to cancel through this link.

The service itself seems to work pretty well, and includes major broadcast stations, public broadcast channels, and subchannels such as MeTV and CourtTV. The main downside is that streams top out at 30 frames per second, so NFL games won’t look as smooth as they do directly from an antenna, and the picture isn’t as crisp as native broadcast TV. There’s no built-in DVR or on-demand component either.

As for whether any of this is legal, the major broadcast networks argue that it isn’t. ABC, CBS, Fox, and NBC all sued Locast in mid-2019, likening the service to Aereo, a now-defunct startup that also used antennas to stream over-the-air channels without permission from the networks. While the Supreme Court ruled in 2014 that Aereo violated copyright law, Locast argues that as a nonprofit, it’s allowed to retransmit broadcast signals under a provision in the federal Copyright Act. Locast’s founder, David Goodfriend, is a former Dish Network lobbyist who says he’s against exorbitant broadcast TV fees, and has welcomed the lawsuit as a chance to uphold the nonprofit exemption in court.

In the meantime, the court has allowed Locast to keep operating, and the lawsuit hasn’t stopped the service’s expansion.

For those who aren’t in a market served by Locast—or perhaps those who are, but want to view local channels from elsewhere—there is a fairly simple workaround that involves using a web browser extension to pretend you’re in another city. That way, you can trick Locast into thinking you’re in a supported location.

The best Chrome extension I’ve found for this is called Location Guard. Install it from the Chrome Web Store, then head to the extension’s settings menu. (It should open automatically, but if not, you can bring up your extension list by clicking the puzzle icon in Chrome’s menu bar. Click the vertical “…” next to the extension name, then click “Options.”)

Within Location Guard’s option menu, walk through the opening tutorial and click “Allow” for location access when prompted. Then, from the left sidebar menu, click on “Fixed Location.” Zoom out on the map, then find the city whose local channels you want to view and click on it to set your spoofed location.

Now, head to locast.org and complete one last step: Click on the extension menu in Chrome (again, it’s the puzzle-shaped icon in your menu bar) and select Location Guard. In the menu that pops up, select “Set level for www.locast.org,” then choose “Fixed location.”

Reload the page, and you should be able to stream local channels from the city you selected in Location Guard’s menu. Unless you want to switch cities, you’ll only have to perform this setup once, and you can always disable Location Guard through Chrome’s extensions menu (type chrome://extensions into your browser to get there) while you’re not using Locast.

Getting more out of Locast

The big limitation to the above workaround is that you can only access Locast through a desktop web browser. Locast’s website does support Chromecast, so you can send live video to your television through Google’s Chrome browser, and if you have a Mac, you can mirror your screen to AirPlay-compatible devices, such as the Apple TV. But if you try to use Locast’s mobile or TV apps from an unsupported location, you’ll be blocked.

With an app called FitzyTV, you can access Locast on Android, Android TV or Fire TV devices, even if you’re not in an area where the service operates. The catch is that you’ll need help from someone who does live in the Locast market you want to access. They’ll need to download the FitzyTV app, login with your FitzyTV account credentials (which you can create on the web), and then connect your Locast account. At that point, you’ll be able to watch Locast via the FitzyTV app from anywhere.

FitzyTV also offers DVR functionality for an additional fee of $5 per month or $50 per year for 25 hours of recording space.

Alternatively, a service called Channels DVR lets you use your Locast credentials to watch from anywhere on Apple TV, Android TV, and Amazon Fire TV. You can also record Locast’s live TV streams, giving you a pretty slick over-the-air DVR with no antenna required.

Channels isn’t exactly easy to set up. It requires some specific hardware and requires its own subscription at $8 per month or $80 per year, but if all you need are local channels, it still beats live TV streaming services such as Hulu + Live TV and YouTube TV, which now cost $55 per month and $65 per month respectively.

Once you’ve gotten started with Channels DVR, head to my.channelsdvr.net in a web browser, then follow the same location-spoofing method that you did for Locast’s website. After doing so, click the “Add Source” button on Channels’ setup page, select Locast, and log in with your Locast credentials. Channels should immediately find your available live TV channels and make them available for viewing and recording.

That said, you may want to see how (or whether) the NFL season actually proceeds before investing in this kind of solution.