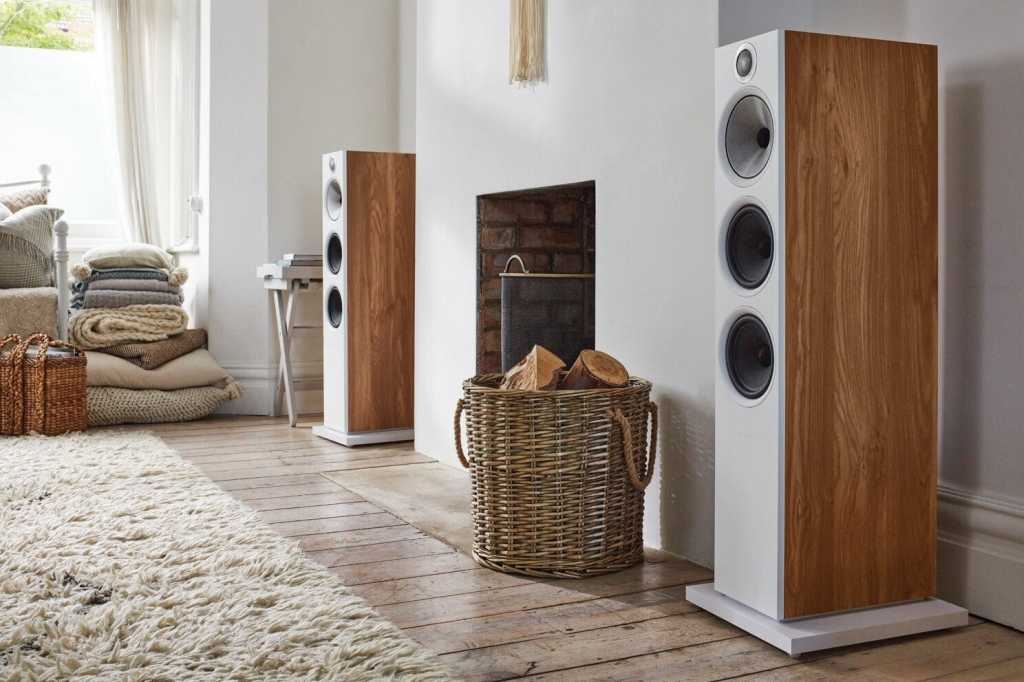 The 600 Series Anniversary Editions will feature upgraded crossovers and improved bypass capacitors that were first introduced with the Signature versions of B&W’s 700-series speakers, the floor-standing 702 and the stand-mount 705. B&W says its new speakers also sport redesigned high- and mid-frequency capacitors, resulting in greatly improved resolution and transparency across the line.

In addition to the component upgrades, the 600 Series Anniversary Edition speakers will be available in an oak finish in addition to the current matte black and matte white, and a red cherry finish that can be special ordered. A “celebratory” logo will be inscribed on the tweeter surround in either a dark or light finish, depending on the color of the rest of the speaker.

B&W will also ship Anniversary Editions of its two 600-series bookshelf speakers: The compact 607 S2, outfitted with 1-inch aluminum dome tweeters and 5-inch Continuum cone mid-range/woofers for $700 per pair; and the larger 606 S2, featuring the same tweeters but with bigger, 6.5-inch Continuum cone drivers for $800 per pair. These two speaker sets can be mounted to B&W’s STAV24 S2 floor stands ($200 per pair), which remain the same apart from the S2 Anniversary Edition designation. 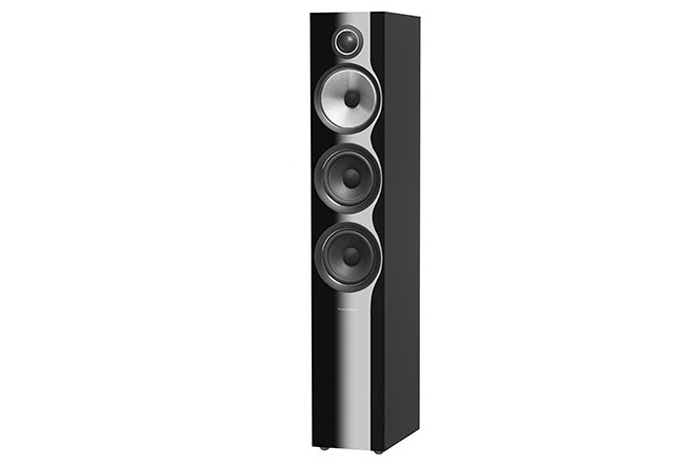 B&W developed its Continuum material as a replacement for the Kevlar fiber it formerly used to manufacture its mid-range drivers. The company introduced Continuum with its 800 Series Diamond speakers and has allowed it to trickle down through the rest of its product line, starting with the 704 S2 floor-standing speakers we reviewed around this time in 2017.

There will be one set of floor-standing speakers, the 603 S2 Anniversary Edition: a three-way system featuring the same 1-inch aluminum dome tweeters, 6-inch Continuum mid-range, and dual 6.5-inch paper-cone woofers. The 602 S2 will sell for $2,000 per pair. The company is also introducing an anniversary edition of its HTM6 center-channel speaker, featuring dual 5-inch Continuum cone mid-range/bass drivers flanking a 1-inch aluminum dome tweeter.