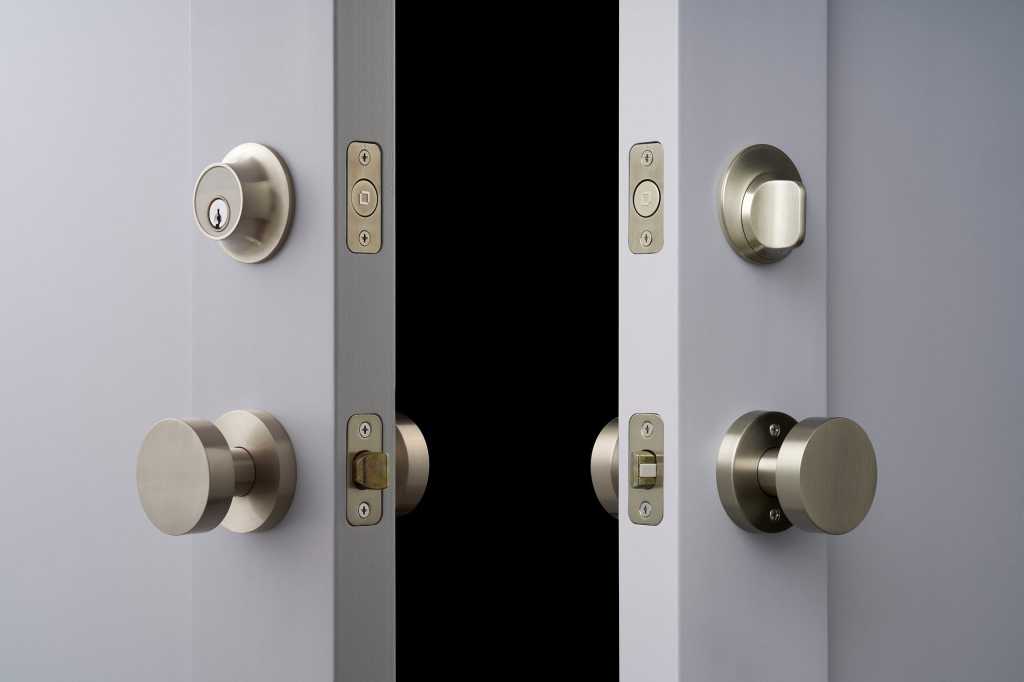 As with its existing product, the Level Lock that we reviewed in May, all the motorized elements of the Level Lock Touch get mounted inside the door’s bore hole. The new product adds a touch-sensitive escutcheon and key cylinder in front, and a thumbturn on the interior side. In other words, it’s a complete lock. And while we’ll reserve final judgement for our upcoming hands-on review, it’s the most beautiful smart lock we’ve seen. It’s also one of the most expensive, with an asking price of $329.

Describing Level Home’s approach to rethinking the smart deadbolt in a briefing last week, CEO John Martin said “…the solution needed to be re-inventing the bolt, not just motorizing the bolt.” Indeed, Level Home had already achieved that goal with its retrofit product, the Level Lock. The motorized mechanism that moves the bolt in both that model and in this new product is in line with the bolt itself. Martin said this design significantly reduces the energy required to lock and unlock, greatly increasing battery life. 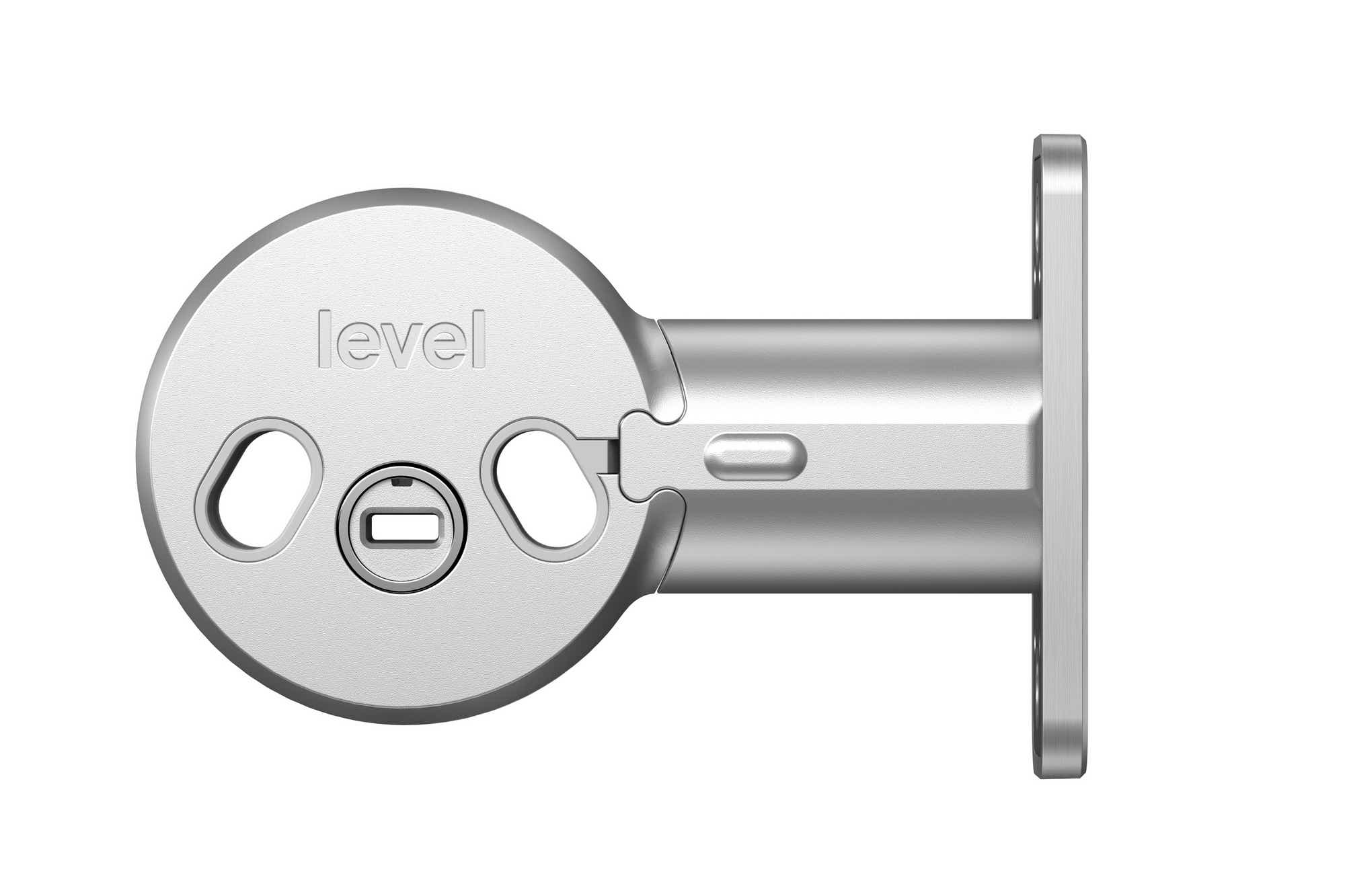 As with the retrofit product, the CR2 battery fits inside the bolt itself and should last at least a year, according to Martin. Most smart deadbolts require an interior escutcheon that’s big enough to accommodate the motor that turns the bolt, plus four AA batteries that will last six months if you’re lucky.

Relying on Bluetooth also reduces this lock’s energy consumption, although it does make it incompatible with common smart home systems that rely on wireless protocols such as Z-Wave, Zigbee, or, in some cases, Wi-Fi. The Level Lock Touch is compatible with Apple’s HomeKit smart home technology (Level Home was founded by former Apple employees).

So, the Level Lock Touch will respond to Siri voice commands right out of the box, but Martin says Amazon Alexa and Google Assistant support are still to in the works. Likewise with common in-home delivery services: The Level Lock Touch is compatible with Walmart’s service, but not Amazon’s Key program.

Eliminating the exterior keypad and relying on Bluetooth enabled Level Home to just as dramatically shrink the footprint of the exterior portion of the lock. In this regard, its exterior escutcheon looks very similar to the Kwikset Kevo smart deadbolt. And like that product, when the Level Lock Touch recognizes your Android or iOS smartphone via Bluetooth (or with geofencing, if you enable that feature), you unlock it by simply touching your finger to the lock. Locking the lock also only takes a touch.

The Level Lock Touch will also come with two programmable keycards that you can use when you don’t wish to carry your smartphone, or you can provide to them family members who don’t have smartphones or to guests. These keycards are encoded using the Level Home app on your smartphone: Using NFC technology, you simply touch your phone to the card to transfer the access code. Two of these cards come with the lock, and you can order as many more as you need. One card can be used with multiple locks, and you can revoke access from the card without needing physical access to it.

The Level Lock Touch is available for sale now at Level Home’s website for $329.