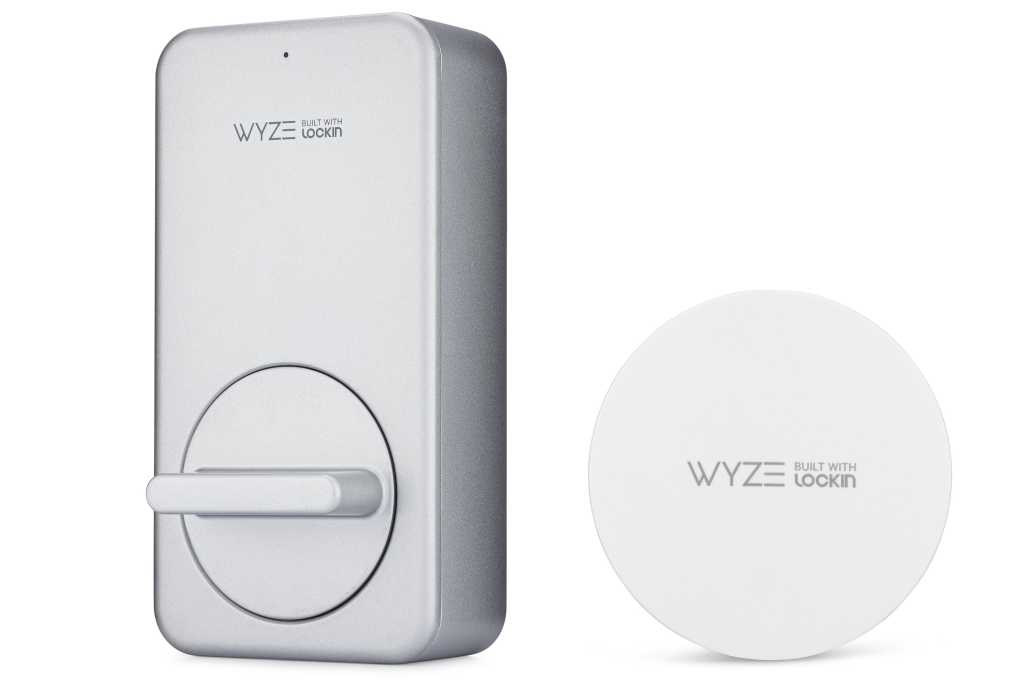 Our favorite budget smart lock is available at its best price yet today. Wyze Labs via Amazon is selling the Wyze Labs Wyze Lock for $90. That’s the lowest price we’ve seen and better than the the $108 it usually sells for.

We reviewed the Wyze Lock in February, giving it four out of five stars. “Wyze continues to rule the budget smart home world with this good-enough lock that’s half the price of some competitors,” we said. That sounds like faint praise, but it’s also the promise of Wyze products. It provides capable smart home devices at rock-bottom prices. That usually means trade-offs, and in this case it means very few extra perks.

The Wyze Lock does not replace your deadbolt and is instead a retrofit product that goes on the back, while the original front part of the lock remains. Wyze says it fits most single-cylinder deadbolts.

The lock can detect whether the door is open or shut based on its position, and it includes an auto-locking mechanism. Wyze also added a geofencing feature that will automatically unlock the door when you’re in proximity, and there is also detailed logging if you need it.

It’s a nice budget-sized addition to a smart home, and you probably won’t see it at a better price for a while.