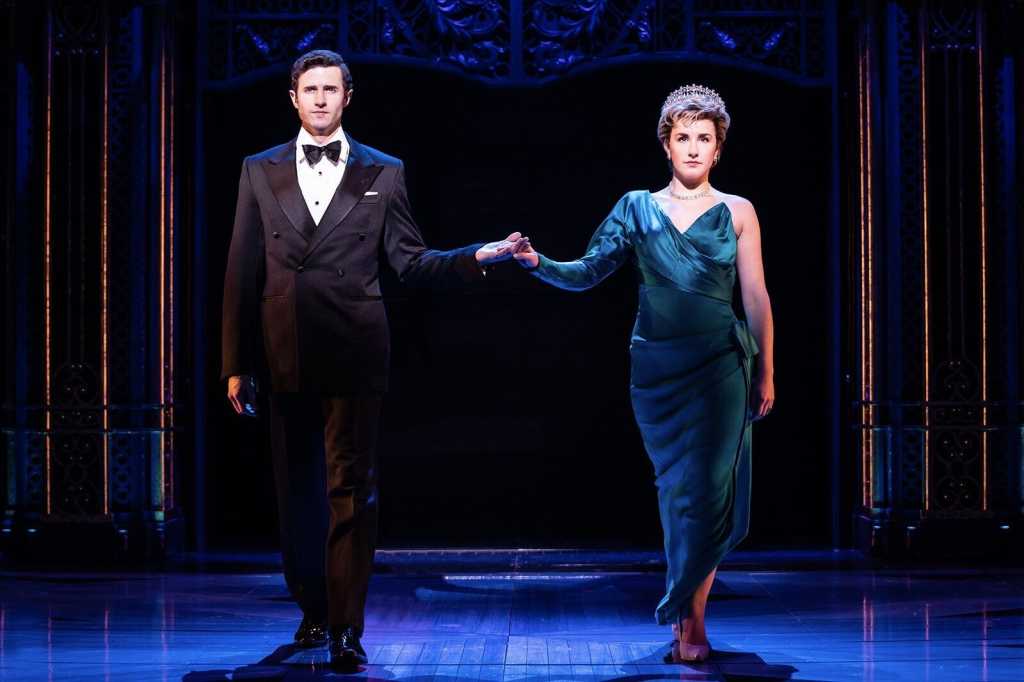 We’ve seen plenty of headlines about big Hollywood movies skipping theaters for VOD, but a musical debuting online before it opens on Broadway? That’s a first.

The producers of Diana: A New Musical have announced that a filmed production of the show, staged without an audience, will arrive on Netflix next year ahead of the show’s planned May 25, 2021 opening on Broadway.

The entire cast of Diana, including Jeanna de Waal (Kinky Boots, American Idiot) in the title role, Roe Hartrampf (The Bad Guys) as Prince Charles, and Tony winner Judy Kaye (Nice Work if You Can Get It, The Phantom of the Opera) as Queen Elizabeth is expected to appear in the production.

Besides the plan to film Diana without an audience, the producers of the show say they have “worked closely with Actor’s Equity Association on all protocols,” so presumably full-on social distancing will be enforced during the performance.

Diana, which had its world premiere in March 2019 at the La Jolla Playhouse, was in previews at the Longacre Theater on Broadway when it was shuttered—along with every other Broadway show in New York—on March 12.

The theater has been particularly hard-hit by the coronavirus pandemic, with live performances on Broadway scuttled through the end of the year. With the national infection rate showing no sign of abating, it’s hard to say when the curtain will rise on Broadway again.

Like everything else, the theater world has adapted, with theatrical companies opening their online archives and staged readings on Zoom. There was even a production Lungs starring Claire Foy and Matt Smith (The Crown) that was streamed live on successive nights at the Old Vic in London, with the nightly virtual (and paying) audience limited to 1,000 viewers.

Earlier this summer, a staged production of Broadway’s Hamilton made a big splash when it arrived on Disney+, reportedly to massive viewing figures.

But Diana marks the first Broadway show that will debut online before actually opening, and given that actors and theatrical production artists sidelined by the virus desperately need the work (not to mention the rest of us who are hungry for a diversion), hopefully it won’t be the last.