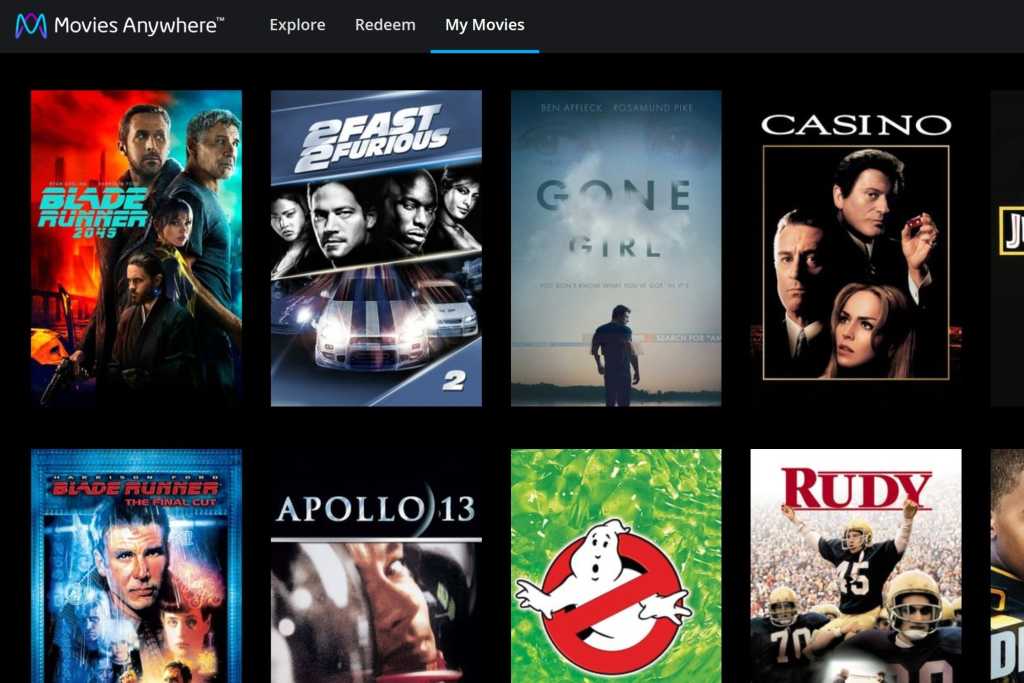 Movies Anywhere, the digital locker for movies purchased from a variety of online platforms, just added another retailer to its roster: DirecTV.

Disney-owned Movies Anywhere is marking the occasion with an incentive for new and existing users who add any new (and participating) digital retailer to their account, in the form of a free digital Warner Bros. movie—although you’ll have to choose from a selection of five, including Lego Movie 2: The Second Part, Smallfoot, The Meg, The Matrix, and Crazy Rich Asians. All five of the movies are available in 4K. The offer runs through September 9.

Founded in 2014, Movies Anywhere is a digital locker for online movie purchases, allowing you to sync your digital movie collection—or most of it, anyway—across all of the online retailers (including, as of now, DirecTV) who have partnered with the service.

That “most of it” distinction (in terms of your movie collection) is an important one. While most of the big Hollywood studios have agreements in place with Movies Anywhere, including Sony Pictures Entertainment, Universal, Disney (which owns Movies Anywhere), and Warner Bros., there are some notable holdouts, such as Paramount, Lionsgate, and MGM. That means (for example) that Mission Impossible: Fallout, a Paramount movie, isn’t an eligible Movies Anywhere title.

Besides adding a movie to your Movies Anywhere library by buying it through one of the participating online retailers, you can also add a title by redeeming a code included with a purchased Blu-ray disc or DVD.

Movies Anywhere recently launched a Screen Pass feature that lets you lend select movies from your Movies Anywhere library (not all titles are Screen Pass-eligible) to your friends. The recipients of a Screen Pass have up to 14 days to access the movie, and once they’ve pressed play, up to 72 hours to watch. Screen Pass recipients can also browse the eligible movies in the lender’s collection and pick for themselves the titles they’d like to borrow.