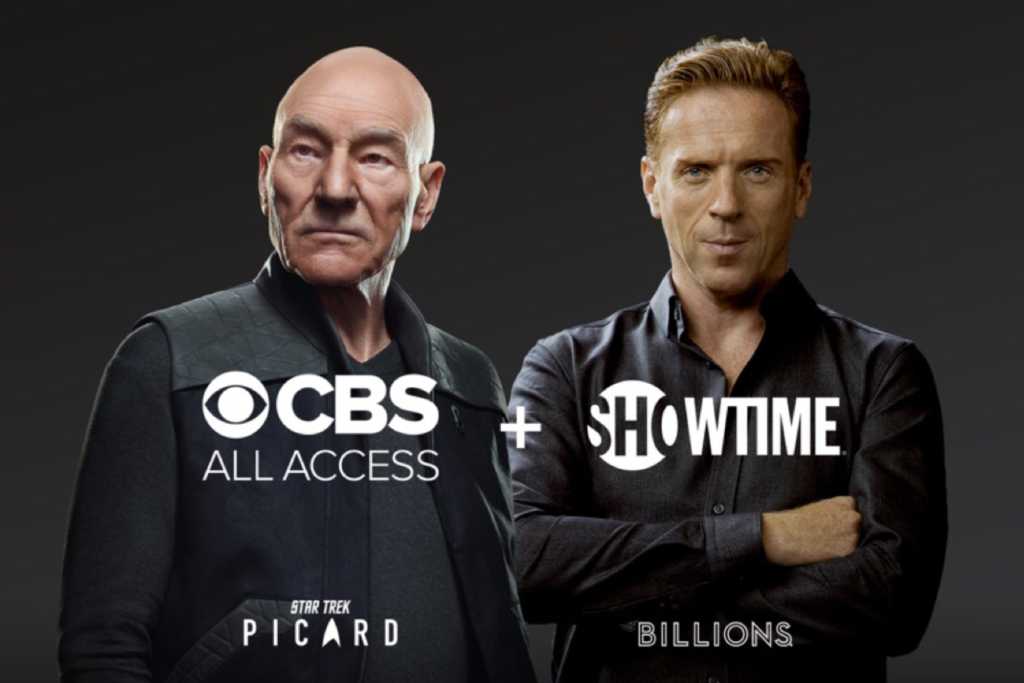 Cord-cutters looking to save on premium TV channels will want to know about this: Apple just announced a heavily discounted bundle deal that includes both CBS All Access and Showtime for subscribers of its Apple TV+ streaming TV service.

The new CBS All Access and Showtime bundle costs $9.99 a month, which is essentially half off compared to signing up for each channel separately. There’s also a seven-day free trial available.

There is a catch, however. To sign up for the CBS All Access/Showtime bundle at the discounted price, you must be an Apple TV+ subscriber. An Apple TV+ membership goes for $4.99 a month, although Apple will give you a year’s worth of Apple TV+ if you buy a new iPhone, iPad, Mac, or Apple TV. Macworld maintains a complete list of all of Apple’s original TV shows here.

If you’re not an Apple TV+ subscriber, the bundle will cost $20.98—in other words, no discount. When purchased separately, a CBS All Access subscription costs $9.99 a month while Showtime is $10.99 a month.

When we signed up for the CBS All Access/Showtime bundle for ourselves, we noticed that Apple treated the bundle as its own, separate Apple TV channel. If you’re already signed up for CBS All Access or Showtime via the Apple TV app, you should probably consider cancelling them (or allowing them to expire) before signing up for the new bundle, lest you get double-billed for channels to which you’re already subscribed.

The new CBS All Access and Showtime bundle is one of Apple’s most aggressive moves yet to entice users to subscribe to premium streaming channels via its Apple TV app. More than two dozen Apple TV channels are available, ranging from Epix and Starz to Cinemax and Comedy Central Now.

CBS All Access offers a wide variety of shows from the CBS broadcast network along with such CBS All Access originals as Star Trek: Picard, Star Trek: Discovery, The Good Fight, Why Women Kill, and The Twilight Zone. As a bonus, you can also watch a live feed of your local CBS station.

Meanwhile, Showtime is the home for such original shows as Homeland, Billions, Penny Dreadful: City of Angels, The Circus, Ray Donovan, The Affair, The Chi, Shameless, and Black Monday. You can also watch live feeds of Showtime East and Showtime West.