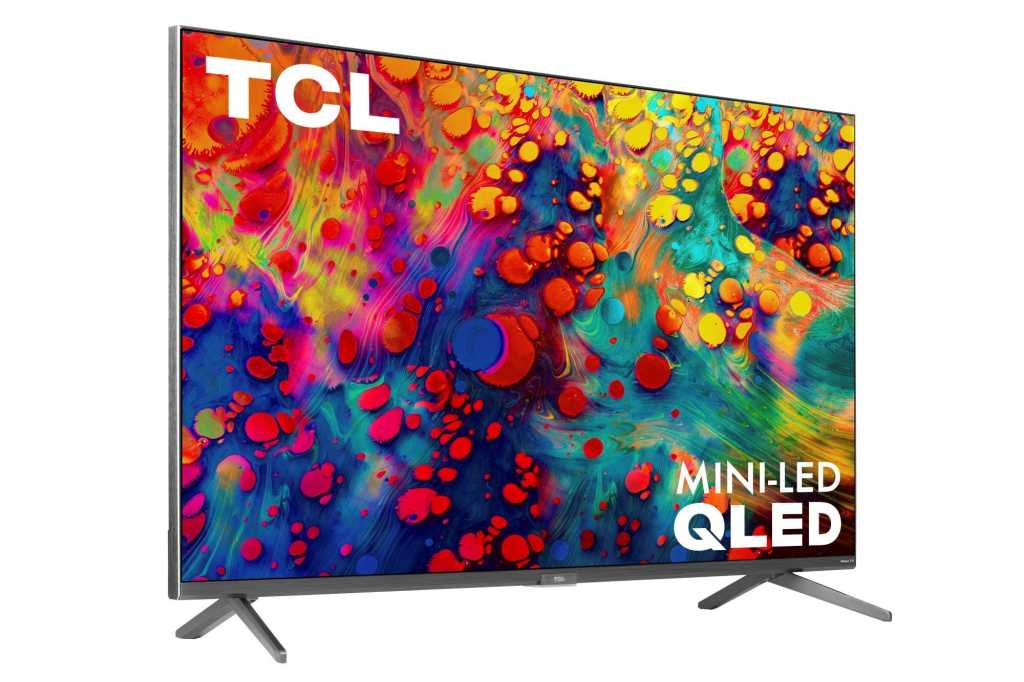 OLED TVs reign supreme when it comes to inky black levels, but we’ve found that smart TVs with mini-LED backlights can come awfully close, and TCL’s upcoming 6-series UHD TVs will deliver that technology at an enticingly affordable price. 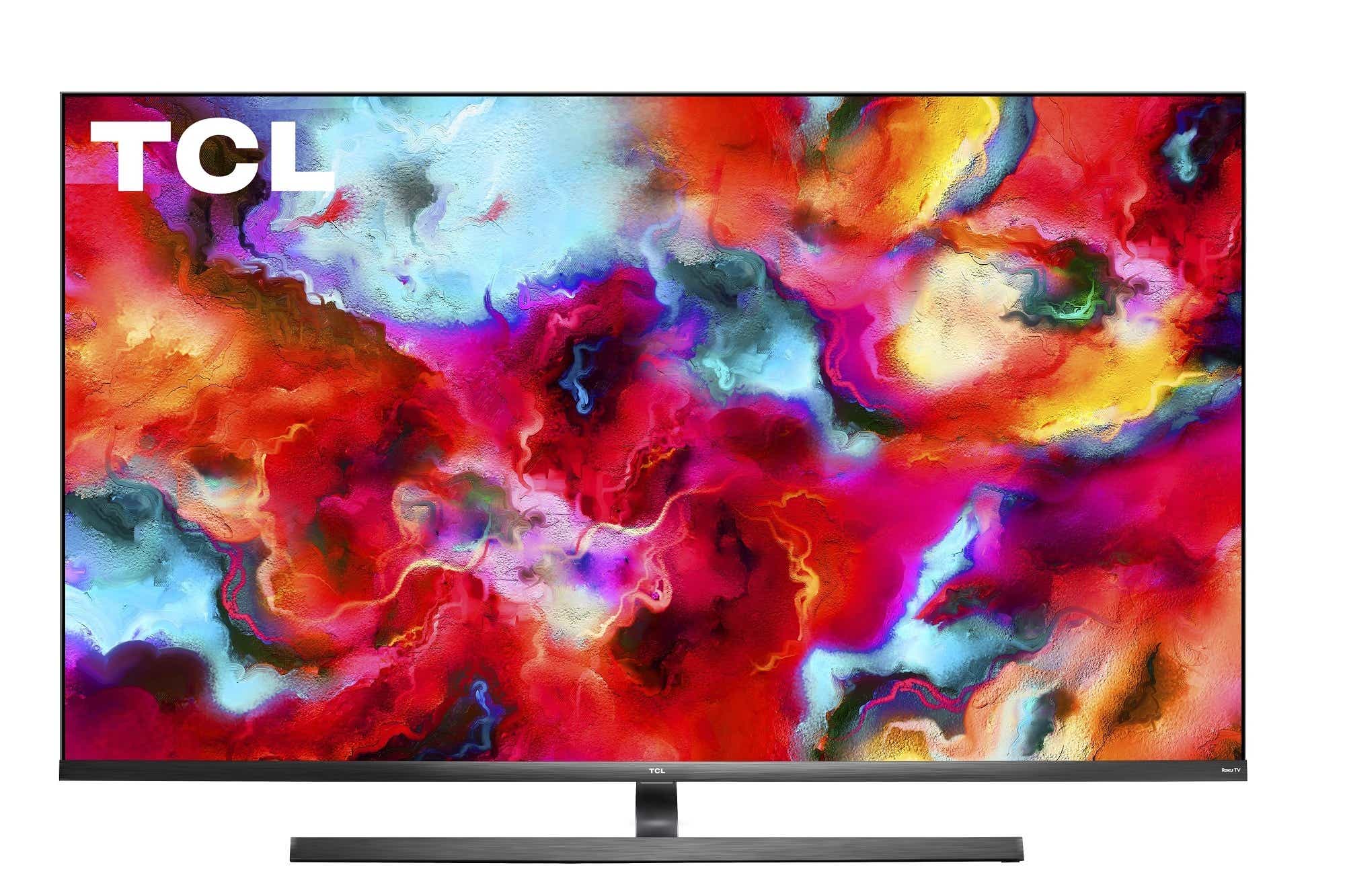 Until now, only TCL’s high-end 8-series TVs (with MSRPs starting at $1,999 for the 65-inch version, although Best Buy has been known to discount that model to an amazing $999) came with mini-LED displays. But TCL announced back in January at CES that mini-LED backlighting would also be coming to its step-down 6-series smart TVs,

Today, TCL revealed that its mini LED-equipped 6-series sets are now shipping, albeit with “limited availability.” Even better, they’re arriving with surprisingly affordable price tags, ranging from just $650 for the 55-inch model to $1,400 for the 75-inch version.

While the backlighting array of standard LCD TVs might have several hundred LEDs, mini-LED panels pack in thousands (TCL’s 8-series TVs boast a whopping 25,000 of them), allowing for much greater backlighting precision and far less “LCD bleed.”

We haven’t seen TCL’s 2020 6-series TVs in action yet, but we have tried TCL’s 2019 65-inch 8-series 4K UHD TV with mini-LED backlighting. Our reviewer called its black levels “by far the best” of any LCD TVs we’ve tested, with inky blacks that are “closer to OLED” than they are to LCD.

The 2020 TCL 6-series comes with 240 mini LED-powered “Contrast Control Zones” (versus 120 zones in prior models), quantum dots to help refine color, and eARC support for delivering lossless audio formats (such as Dolby TrueHD and DTS-HD Master Audio) to A/V receivers and soundbars via ARC (Audio Return Channel, which you can read more about here).

The 6-series also marks the first TV to arrive with THX’s Certified Game Mode, which is designed to guarantee “cinema-accurate” colors while delivering low-latency gaming performance. The 6-series serves up variable refresh rates between 48- and 120Hz along with support for Auto Low Latency Mode.

Besides its new 6-series, TCL also announced pricing and availability for its budget-priced 5-series 4K UHD TVs, which now come equipped with the same color-refining quantum dots as the 6- and 8-series.

Available now starting at $400 with screen sizes ranging from 50 to 70 inches, the TCL 5-series features 80 local zones of LED backlighting, along with Auto Game Mode, eARC support, the same Roku interface as on current 5-, 6-, and 8-series models, and Dolby Vision, HLG, and HDR10 support (same as on the 6-series).

Both the 65- and 75-inch models of the 6-series and the 5-series come with adjustable two-position TV stands, handy for placing the set on a narrow table or cabinet. The adjustable stand for the 75-inch 6-series TV, for example, can position the feet of the stand either 26 or 60 inches apart. The stands also boast hidden compartments for cable management.

As for when its 2020 8-series TVs—now with 8K resolution—will ship in the U.S., TCL said it will have “more to say” later this year. TCL already shipped 8K 8-series TVs in various global markets back in the spring.