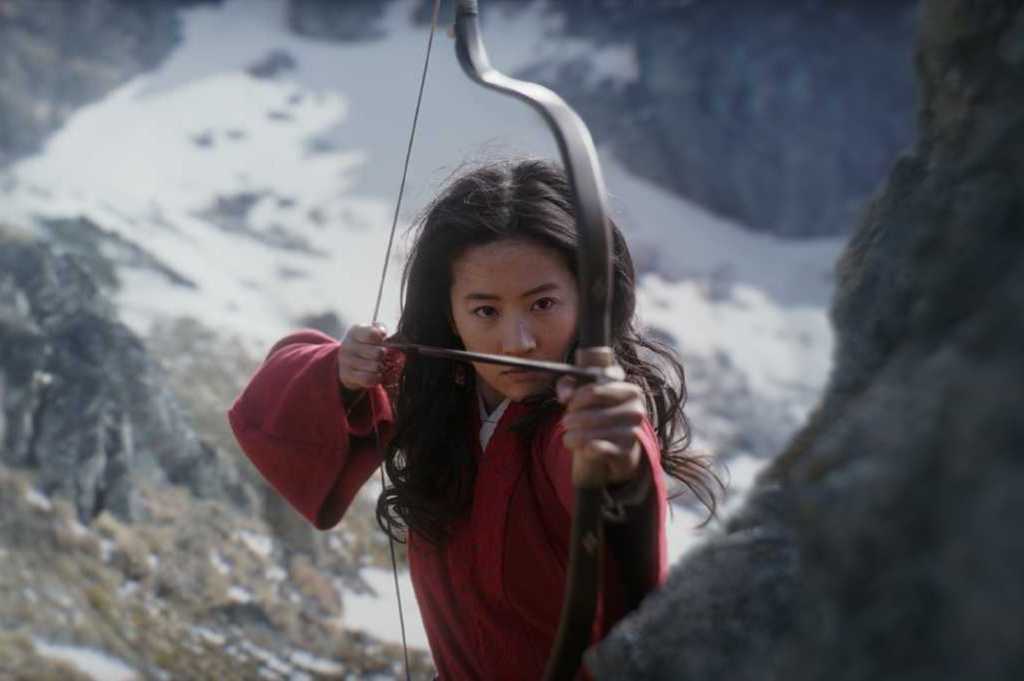 Allow me to recap, as I sometimes do, a few seemingly unrelated recent events in the world of streaming video:

If there’s a common thread here, it’s that everything is a mess. Instead of following the Netflix strategy—offer as much quality content as possible for as much money as people will tolerate—TV networks are implementing a hodgepodge of price tiers, add-ons, and content windows, all in hopes of winning over cord-cutters without shattering precious old business models. The result will be a phase of ugly experimentation as these companies figure out what they can get away with.

The past year has been a pivotal one for streaming, bringing the launches of Disney+, Apple TV+, HBO Max, and Peacock. Yet none of these streaming services are trying to take on Netflix directly. They all have much smaller content catalogs, and most of them cost a lot less.

In at least some cases, the approach has led to easy subscriber growth, especially with people staying at home and looking for more to watch. Disney+ has boomed to more than 60 million subscribers by offering a family-focused catalog at $7 per month, and NBC already has 10 million sign-ups for Peacock, which launched with a big emphasis on free content. (NBC’s original plan was to alienate cord-cutters with expensive paywalls.)

Yet the pressure to keep prices down may also be behind some of the messiness we’re seeing now. Disney already got a couple big subscriber bumps by bringing Frozen 2 and Hamilton straight to Disney+, but instead of repeating itself with Mulan, it’s treating the film’s release as an experiment. Now that the company has a huge platform for distributing its own content, it wants see if those customers will pay a premium for movies that would normally premiere in theaters.

NBCUniversal, meanwhile, has the opposite dilemma: While Peacock has 10 million users, it’s not yet clear how many of them will actively use the service or what they’ll use the service for. As Frances Manfredi, Peacock’s president of content acquisition and strategy, told Vulture, cycling movies in and out “keeps the offering fresh” over time, meaning people will have reasons to revisit the service even if they’re not paying for it.

As for ViacomCBS, the company has been talking for months about turning CBS All Access into a “Super Service,” hinting at Netflix-like ambitions. Yet the company will not take the obvious step of integrating Showtime, the source of its most prestigious original series. Instead, ViacomCBS will continue bundling Showtime with CBS All Access at a discount, even as it licenses some Showtime content elsewhere.

All of this is a far cry from the Netflix approach, which doesn’t separate content into price tiers, charge a premium for new-release movies, or shuffle its own content onto other streaming services.

To be clear, I don’t think TV networks’ approaches are necessarily bad for cord-cutters. People always say they want more a la carte-style streaming options, and in a sense, that’s what services like Disney+, CBS All Access, and Peacock are offering.

But there’s always a trade-off to these kinds of decisions, and in this case it’s Netflix-style simplicity. In lieu of larger, more expensive streaming services, we get more upsells, more price tiers, and more confusion. As more media companies figure out how to extricate themselves from cable and its declining subscriber numbers, things will only get messier.