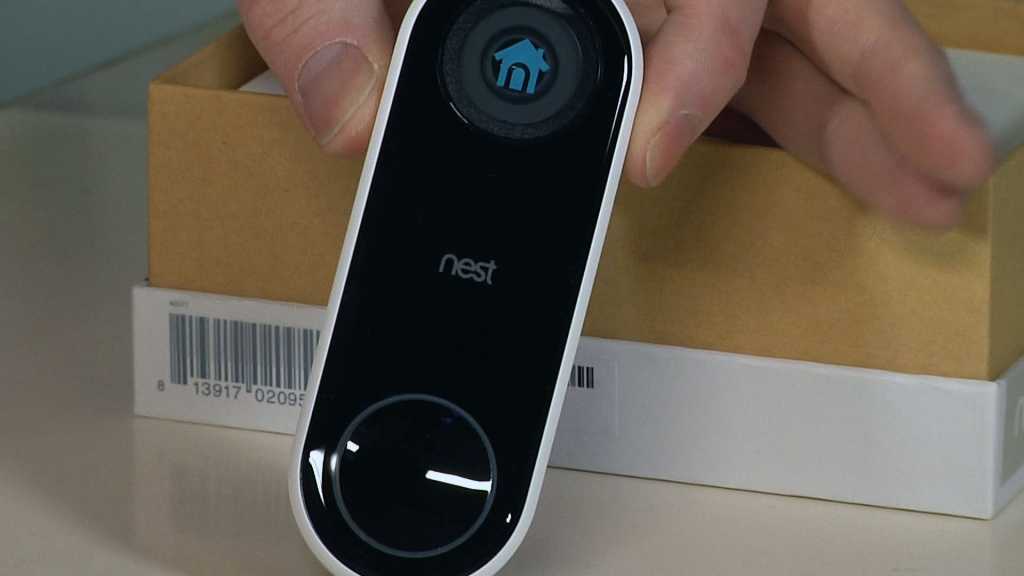 ADT will soon be offering a new option for homeowners looking to shore up their home security: cameras and displays from Google’s Nest brand. 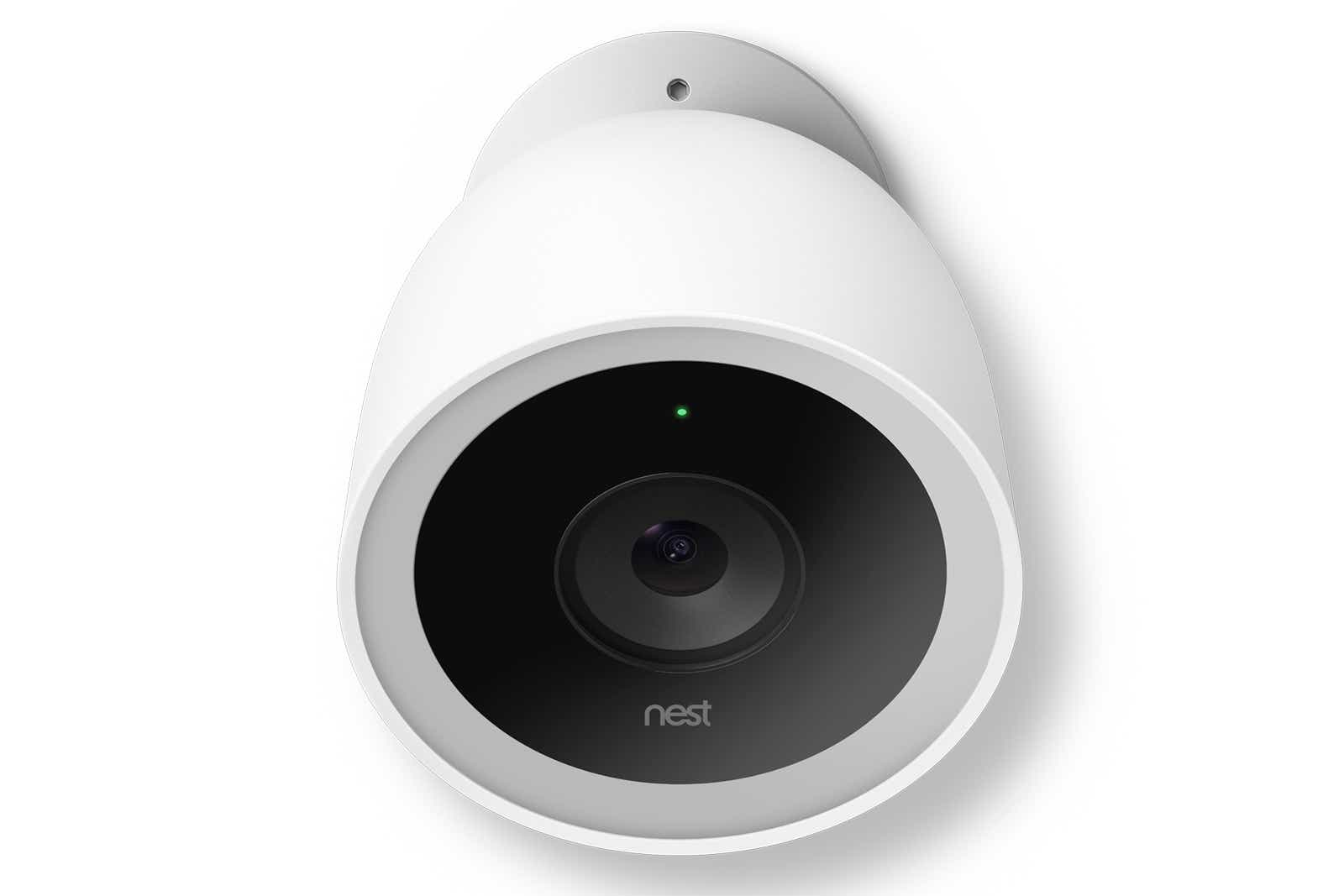 Google just announced that it’s investing a whopping $450 million in ADT, the storied home security brand that’s been looking to spruce up its image as it competes with the likes of Nest, Ring, SimpliSafe, and other do-it-yourself smart security systems.

As part of the deal, ADT’s corps of more than 20,000 home security professionals will begin to “sell and install” Google’s Nest devices, such as Nest security cameras and the Nest Hub Max, Google said.

Eventually, Nest devices will “enhance ADT’s security monitoring” and become the “cornerstone” of ADT’s smart home portfolio, with the idea being that Google’s “machine learning capabilities” will help cut down on false alarms, allow for “more ways” to get security alerts, and deliver “more helpful” notifications, including package detection, according to Google.

ADT users will also be able to sign up for Nest Aware, the premium Nest subscription plan that offers 30 days of event video history along with intelligent alerts and the ability for cameras and displays to listen for smoke alarms, breaking glass, and other suspicious sounds. 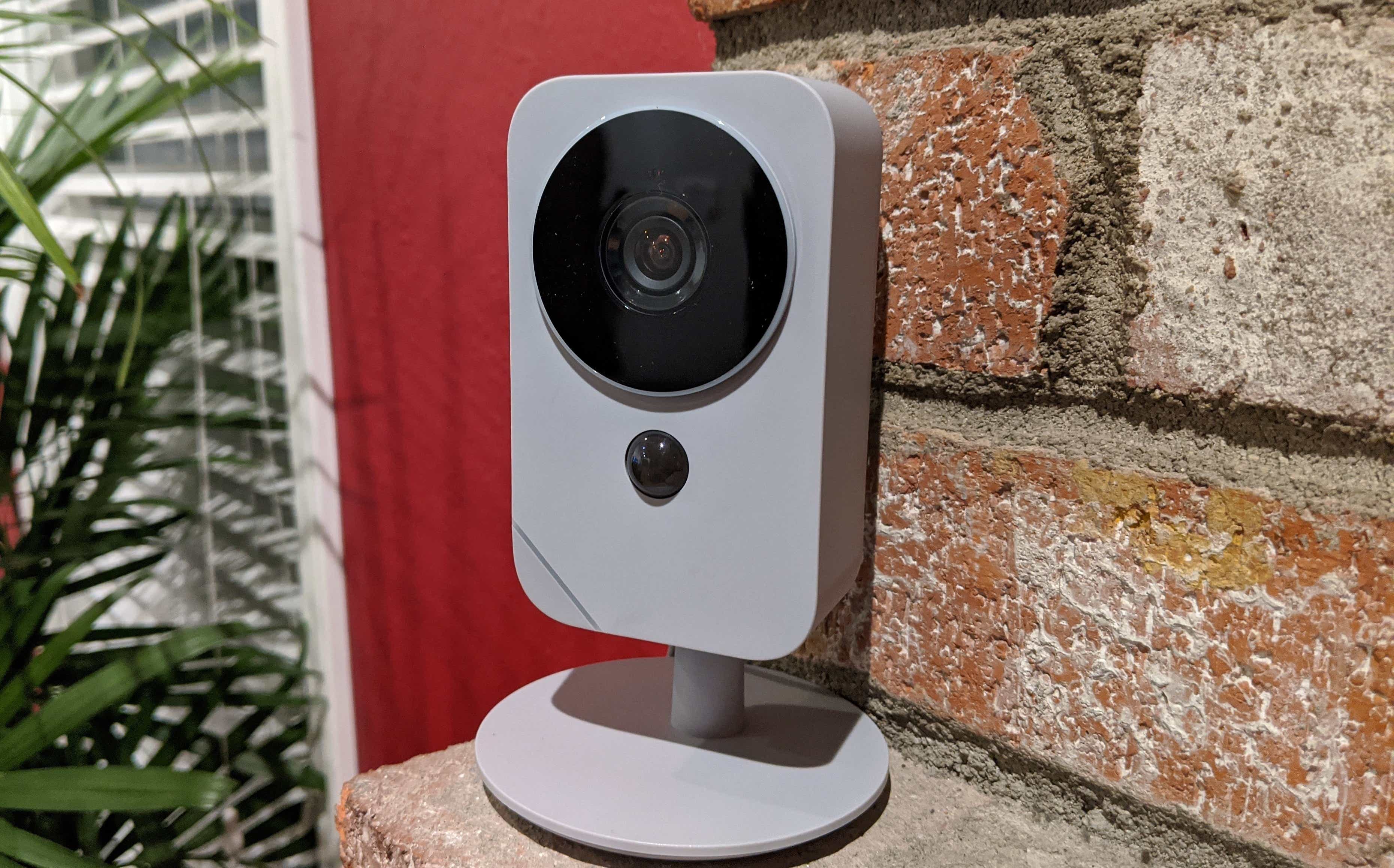 In its press release announcing the partnership, Google also alluded to “new security solutions” that it planned to create with ADT, although it didn’t offer any details about actual new security devices or services.

ADT’s interest in the do-it-yourself smart home market has been plain for more than a year, with the 146-year-old security company acquiring the LifeShield smart security brand last year.

More recently, ADT unveiled its new Blue by ADT lineup of DIY smart devices, including an indoor camera, a battery-powered outdoor camera, and a doorbell camera, each of which can work independently, without a hub.