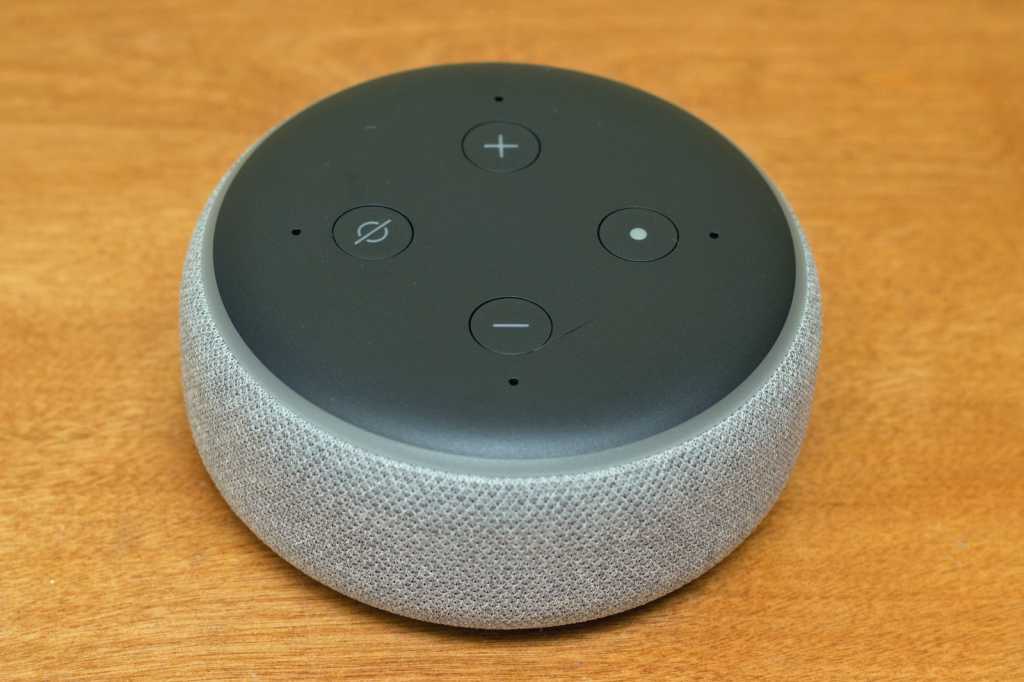 If you’re looking to pump up the volume in August, Amazon has a deal for you. The online retailer is offering a third-generation Echo Dot for $0.99 when you subscribe to two months of Amazon Music Unlimited upfront, with auto-renewal for the months to follow. All told you’re paying $17 (non-Prime members may pay a few dollars more), which is $33 cheaper than the usual $50 for the Echo Dot alone. The deal is for new users only, and you can cancel your subscription at any time.

Amazon Music Unlimited is the retailer’s music subscription service with a library of 60 million songs. The service costs $8 per month for Prime members, while non-Prime members pay $10.

The current version of the Echo Dot is an excellent little smart speaker. When we reviewed it in late 2018 we gave it an Editors’ Choice Award and a rating of 4 out of 5 stars.

The sound isn’t anything to get excited about, but it’s good for its class. It also integrates with many third-party smart home devices, as well as Amazon’s roster of smart home brand acquisitions such as Ring and Eero.

It’s an excellent deal, and it’s not the only one available. If you want to get two months of Amazon Music Unlimited and pay another $10Remove non-product link you can get the Echo Dot with Clock. It’s just like the third-generation Echo Dot…but with a clock.