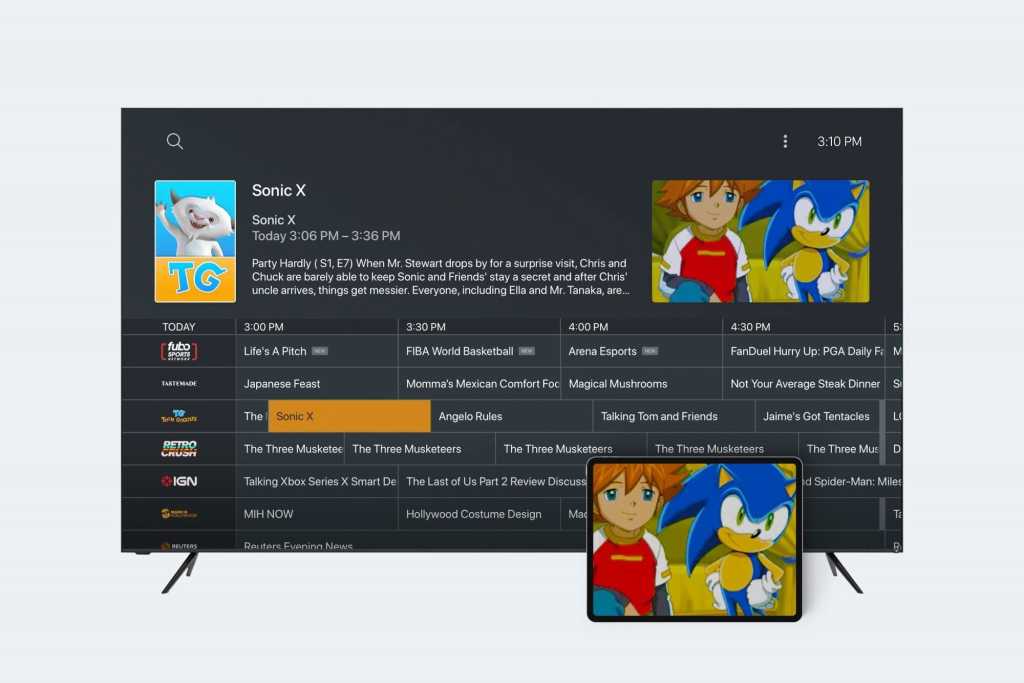 Channel surfing is becoming the new on-demand, with Plex becoming the latest streaming video service to add a swath of live—and free, ad-supported—streaming TV channels to its lineup.

Plex, the popular DVR and media streaming service that’s been making a splash with its growing library of free on-demand content, announced that it’s debuting more than 80 live “linear” streaming TV channels, running the gamut from news and sports to cooking and kids networks. All the channels are free, though you’ll need to subject yourself to watching commercials.

Launching today in all regions in which Plex is available, the new Live TV on Plex service boasts a familiar DVR-like programming guide, and it’s accessible on Apple TV, Roku, Amazon Fire, and iOS and Android devices, as well as Plex on the web. Plex says a pending update will add Live TV on Plex to smart TVs and gaming consoles.

Some of the linear channels available on Live TV on Plex include:

Plex says you can take charge of which Live TV on Plex channels are accessible to your kids by creating Managed User accounts for them.

Plex is just the latest example of a streaming media service adding linear TV channels to its lineup. Roku now offers more than 100 live streaming TV channels via The Roku Channel, which (like Plex) offers a DVR-like programming grid, perfect for those who’d like to sit back and channel surf.

Besides its new Live TV on Plex offering, Plex has also been busy shoring up its library of free on-demand movies and TV shows. Back in May, Plex added thousands of new on-demand titles from Crackle, and it also offers movies and shows from the likes of Warner Bros., MGM, Lionsgate, and MGM.