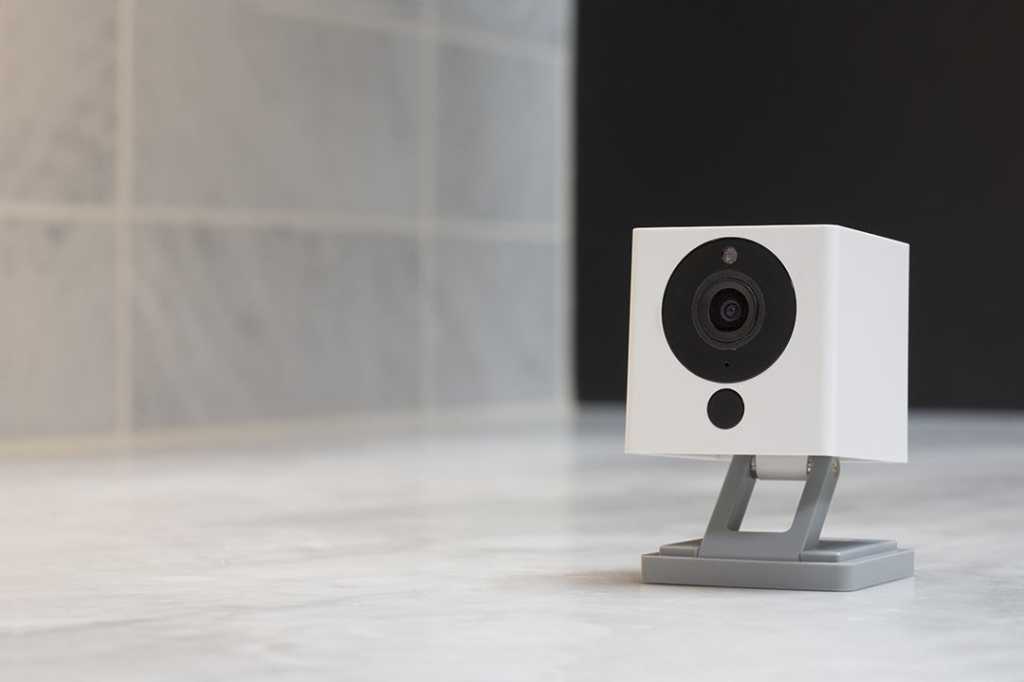 When Wyze first broke the news last year that it would need to temporarily yank free people detection for its budget security cameras, the company made a bold promise: that a revamped version of the feature would still be free.

Now, Wyze is admitting that it won’t be able to offer free people detection for all its users, but it says it might be able to swing a name-your-price model for its earliest adopters.

In an email blast on Monday, Wyze said that beta testing for its new, in-house face-detection feature, which (unlike the older version) works in the cloud rather than locally, is “going really well,” and that the feature will be “removed for beta testers” in September, presumably after the feature finally leaves beta.

However, the company also admitted that it “greatly under-forecasted the monthly cloud costs when we started working on this project last year…[t]he reality is we will not be able to absorb these costs and stay in business.”

That said, Wyze said it hopes to offer face detection to its early adopters—that is, anyone who created a Wyze account before November 26, 2019, the date when Wyze first promised that a new version of face detection would be free—under a “name your price” model. Eligible users could pay whatever they wanted for face detection on captured 12-second video clips (which Wyze stores for free on its cloud servers), or even nothing.

Wyze says it will “evaluate the results” of its “name your price” plan to “see if we have enough contributions to at least subsidize the cost” of face detection. If the plan “doesn’t work,” however, then free face detection might have to be “discontinued,” Wyze added.

Meanwhile, Wyze users who signed up for an account after November 26, 2019 will only be able to get face detection through a new plan with a “more traditional” subscription model.

Due next month, the Cam Plus plan will add people detection to Wyze’s existing Complete Motion Capture Video service, which currently costs $1.49 a month and allows for cloud storage of captured video clips that are longer than 12 seconds. Wyze didn’t announce how much it will charge for Cam Plus in its email on Monday; we’ve reached out to Wyze for clarification.

Wyze deactivated people detection for its popular—and cheap—Wyze Cam v2 and Wyze Pan Cam cameras last fall after Xnor.ai, the edge computing company that built the on-device technology powering the feature, abruptly pulled out of its agreement with Wyze. Xnor.ai was later acquired by Apple.

Wyze’s in-house face-detection feature has been in beta for several months now, and while some users (myself included) find the revamped feature to be fairly reliable at pinpointing people rather than pets or vehicles, others complain that it’s still a work in progress. (It’s worth nothing that I installed my Wyze Cam v2 indoors, where it’s less likely to see cars and critters.)