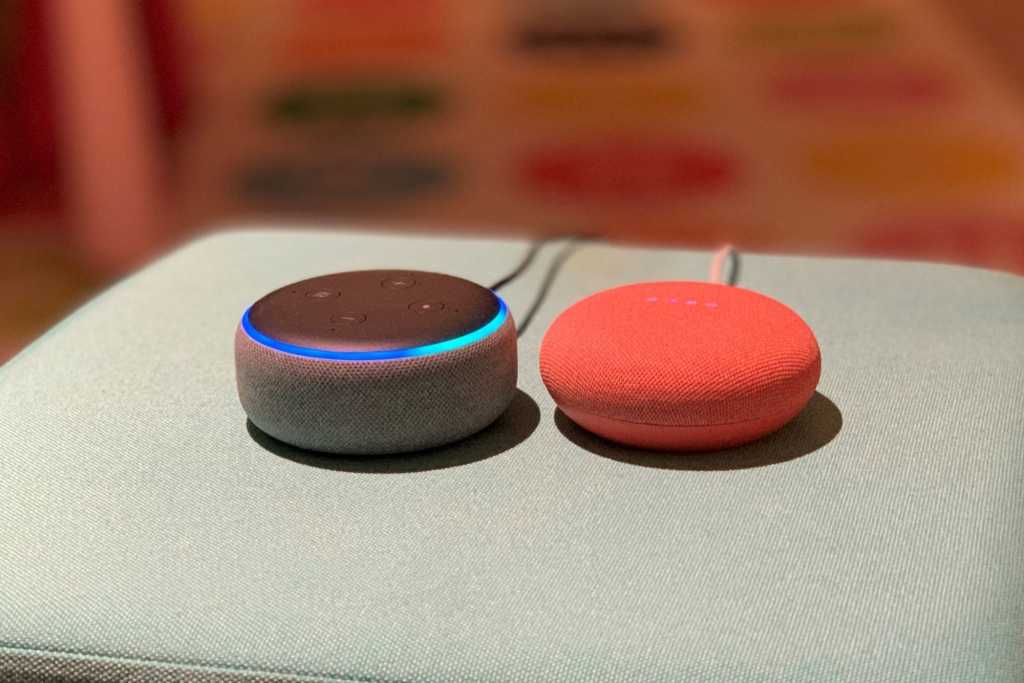 Are voice assistants such as Amazon’s Alexa, Apple’s Siri, and Google Assistant stifling competition when they only let you stream music from a single service, or when then send you to a specific shopping site by default?

It’s a fair question, and one that European Union regulators are looking to answer as part of a “sweeping” antitrust probe, Bloomberg reports.

The European Commission announced the massive probe on Thursday, with EU Competition Commissioner Margrethe Vestager warning of a “serious risk” that Alexa, Siri, Google Assistant, and similar voice assistants could be helping “big companies” such as Amazon, Apple, and Google “push markets beyond the tipping point where competition turns into monopoly.”

EU regulators, who are slated to survey more than 400 firms as part of the probe, will be focussing on how users of Alexa, Google Assistant, and other voice assistants may often “be presented with an option” rather than a full slate of competitive choices, according to Bloomberg.

If a particular voice assistant tends to favor its own products and services over those of a competitor, that “might lead to the fast emergence of dominant digital ecosystems and gatekeepers and might present tipping risks,” Bloomberg continues.

One doesn’t have to look too hard to find examples of voice assistants shunting users toward their own services. If you ask Alexa to buy some laundry detergent, she’ll put the order in your Amazon shopping cart by default. Apple, meanwhile, only recently began (albeit as part of a beta) to allow third-party music streaming services on the Siri-powered HomePod, which used to play tunes exclusively on Apple Music. And if you ask Google Assistant why dinosaurs died out, you’ll get the answer via Google Search, not Bing or DuckDuckGo.

Besides the issue of choice, Bloomberg notes that the EU probe will also examine whether the data collected by voice assistants about their users could give companies an unfair leg up over the competition.

It was only last year that privacy became an explosive issue as far as voice assistants are concerned, with Amazon, Apple, and Google all coming clean about who was listening in on voice recordings from Alexa, Siri, and Google Assistant queries. Those controversies led to the long overdue rollout of more granular privacy policies and settings, allowing users to opt-in to third-party “human review” of voice assistant recordings.

Perhaps this new EU probe will drive similar reforms when it comes to opening up smart platforms, thus encouraging competition rather than suppressing it.