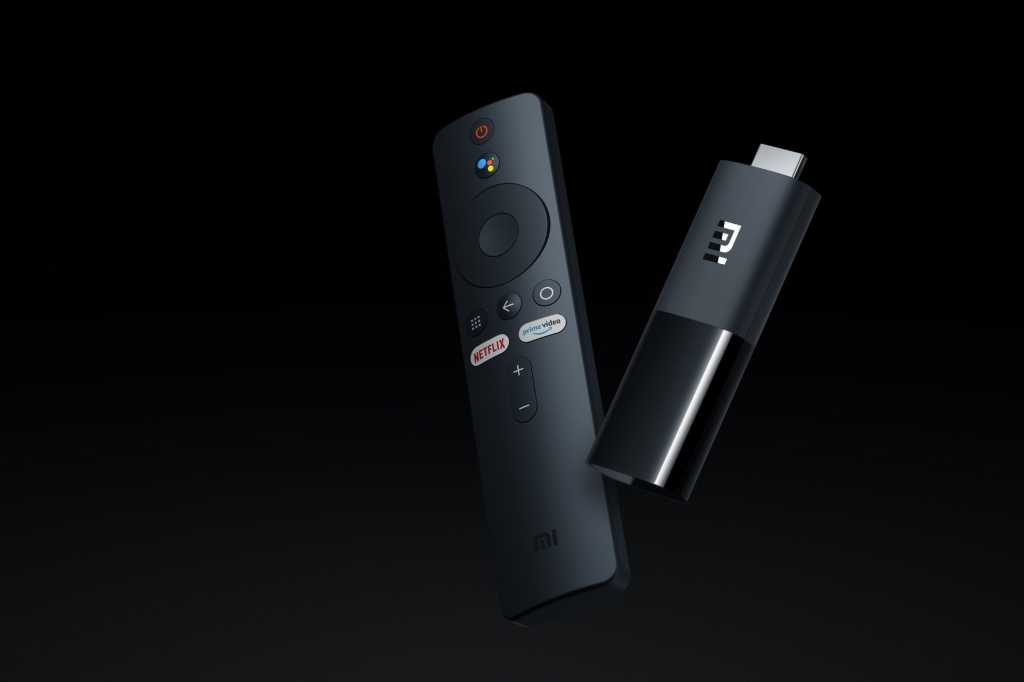 A couple of years after releasing its poorly received Mi Box S 4K streaming box, Xiaomi is back with a 1080p streaming stick that boasts the same Chromecast and Google Assistant abilities as its larger predecessor. 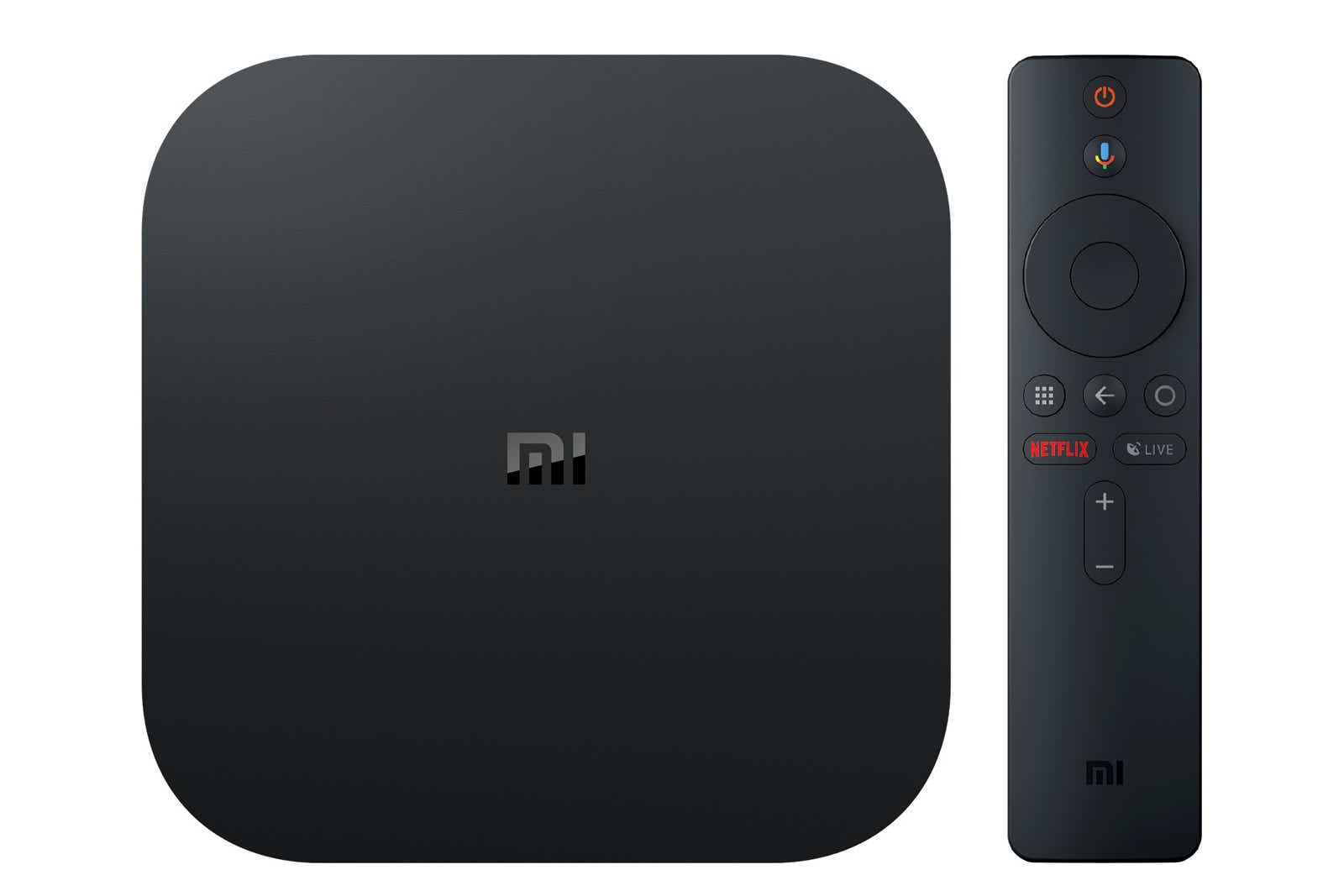 Weighing in at 28.5 grams, the Android TV-powered Mi TV Stick is set to compete with such 1080p competitors as the Amazon Fire TV StickRemove non-product link and the Roku Express. There has been chatter about a possible 4K version of the Mi TV Stick, but a Xiaomi spokesperson told TechHive that “the 4K version doesn’t exist at this time.”

Like the 4K-capable Mi Box S, which first went on sale in 2018, the Mi TV Stick comes with built-in Chromecast and Google Assistant support.

Powered by a quad-core ARM Cortex-A53 CPU with 1GB of RAM plus 8GB of internal storage, the Mi TV Stick supports up to 1080p/60fps video resolution, as well as Dolby and DTS audio. The stick also supports MP3, WMA, AAC, FLAC, and OGG audio files.

The Bluetooth remote control that comes with the new Mi TV Stick looks almost identical to the Mi Box S’s remote. A prominent Google Assistant button sits near the top of the remote, which also comes with a circular navigational pad and shortcut buttons for Netflix and Amazon Prime Video, with the Prime Video button replacing the TiVo button on the older Mi Box S remote.

Xiaomi has yet to reveal pricing details or a release date for the Mi TV Stick. Given that the 1080p Amazon Fire TV Stick and the Roku Express sell for $40 and $30 respectively, we’d expect the Mi TV to retail for somewhere in the same price range.

We were quite critical of the Xiaomi Mi Box S, which our reviewer panned for its low 4K frame rates, its “feature-limited” remote, and “vexing” technical issues. We’ll let you know whether the Mi TV Stick makes a better impression once we check out a review unit.