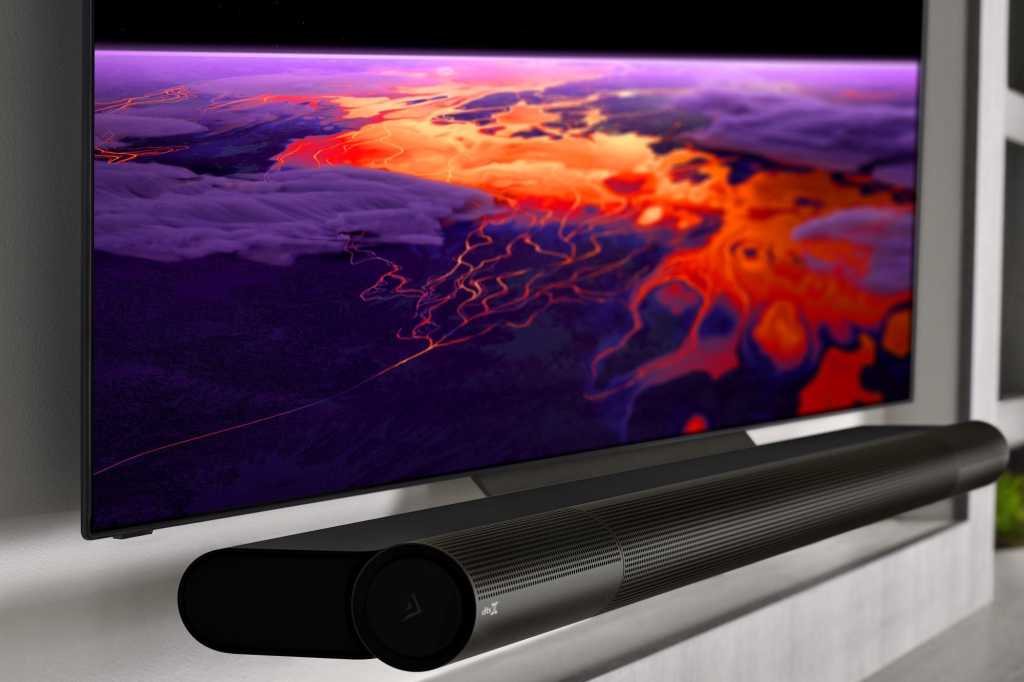 Vizio made a splash at CES back in January when it announced that it was jumping into the OLED market, and now the TV manufacturer says its first two OLED 4K TV models will arrive this fall with enticingly affordable price tags.

Vizio is also teeing up the rest of its 2020 TV and soundbar lineup, including its new P-Series quantum-dot 4K LCD TVs powered by a revamped image processor, its new flagship Elevate soundbar with swiveling upfiring drivers, and its updated SmartCast 4.0 smart TV software.

While Vizio first spilled the beans about its OLED plans back at CES, it’s only now serving up more details about its upcoming OLED models.

Cutting right to the chase, we’re talking two models, both of which are slated for fall: a 65-inch OLED TV for $2,000, and a 55-inch version for $1,300. While a $2,000 TV might sound pricey for Vizio, a brand known for its moderately priced televisions, it’s actually a bargain compared to LG’s upcoming 65-inch CX-series OLED, which is slated to sell for $2,500.

Both of Vizio’s new OLED TVs will boast peak brightness in the 800-nit range, along with a 120Hz refresh rate and (impressively) Dolby Vision, HDR10+ and HLG support. They’ll be powered by Vizio’s new IQ Ultra processor, which delivers 64-bit image processing while using AI and machine learning to upscale HD images, boost contrast and reduce noise. (If you find all the buzzwords confusing, our TV tech terms story explains them all.)

Vizio’s new OLED TVs will only be about 4mm thick at their thinnest points with “pencil-thin” bezels, while their built-in stands will integrate with the upcoming Elevate soundbar (pictured above), which is also due this fall. (Click here to read more about the Elevate soundbar, including pricing and availability details.)

Besides its OLED TVs, Vizio is also announcing more details about its new LCD sets, including its largest 4K LCD yet.

The mammoth 85-inch P-Series Quantum X is a quantum-dot 4K HDR TV that boasts 3,000 nits of peak brightness, a 120Hz refresh rate, 792 local dimming zones, Dolby Vision/HDR10+/HLG support (as will all of Vizio’s other 2020 TVs), and the the same IQ Ultra processor and ProGaming Engine functionality as Vizio’s OLED TVs. Priced at $3,000, the 85-inch P-Series Quantum X is slated to ship this fall.

Meanwhile, Vizio’s mid-range M-Series 4K TVs, which are powered by the pared-down IQ Active processor, range in size from 65 to 55 inches and are priced from $850 to $400. The entry-level V-Series substitutes full-array dimming for the local dimming zones in Vizio’s pricier TVs, and it includes 4K TVs ranging from 70 inches ($800) to 40 inches ($230). Both the M-Series and V-Series sets should be available this month.

All of Vizio’s new TVs will ship with SmartCast 4.0, an update to Vizio’s smart TV platform that adds personalized viewing recommendations based on your installed streaming apps, a revamped “WatchFree” app, the ability to mark channels as favorites, and family-friendly video reviews from Common Sense Media.

SmartCast 4.0 will also add support for voice control, with Vizio’s P-Series and OLED TVs getting new remotes with push-to-talk buttons.

Vizio previously announced back at CES that the Apple TV app is coming to SmartCast later this year, along with NBC’s Peacock app.

The revamped SmartCast platform will also arrive as an update to Vizio’s existing SmartCast TVs dating back to 2016.