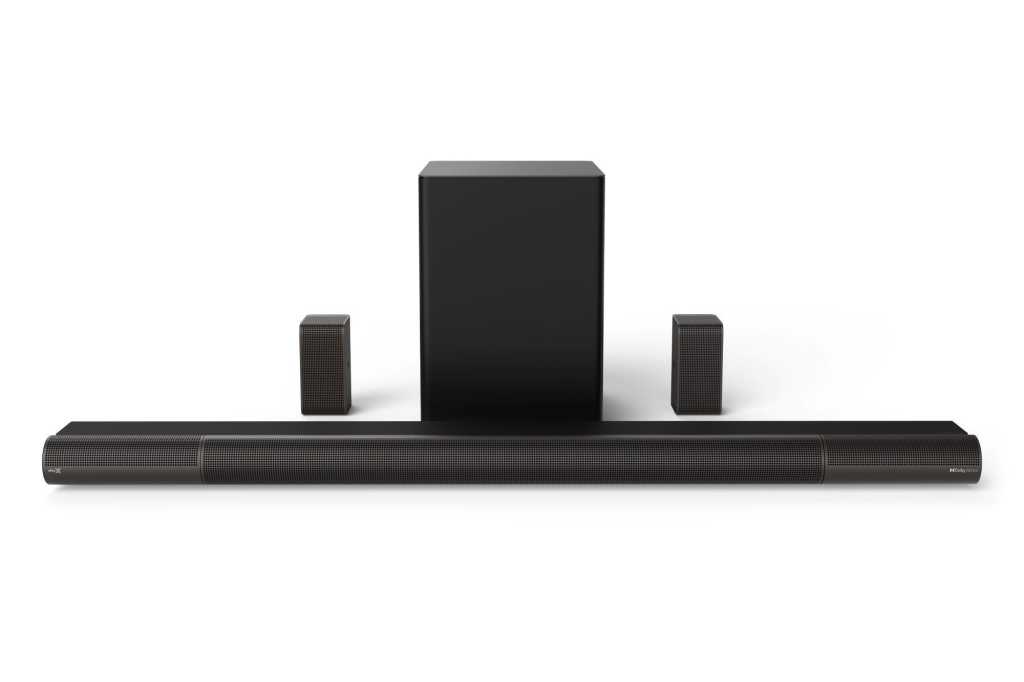 Vizio’s new flagship soundbar, the Elevate, made a big impression at CES last January thanks to a unique feature: upfiring drivers that, when they’re not being used for height cues, can swivel forward to beef up traditional stereo or 5.1 audio. Now we know how much the Elevate will cost, and when it’ll arrive. 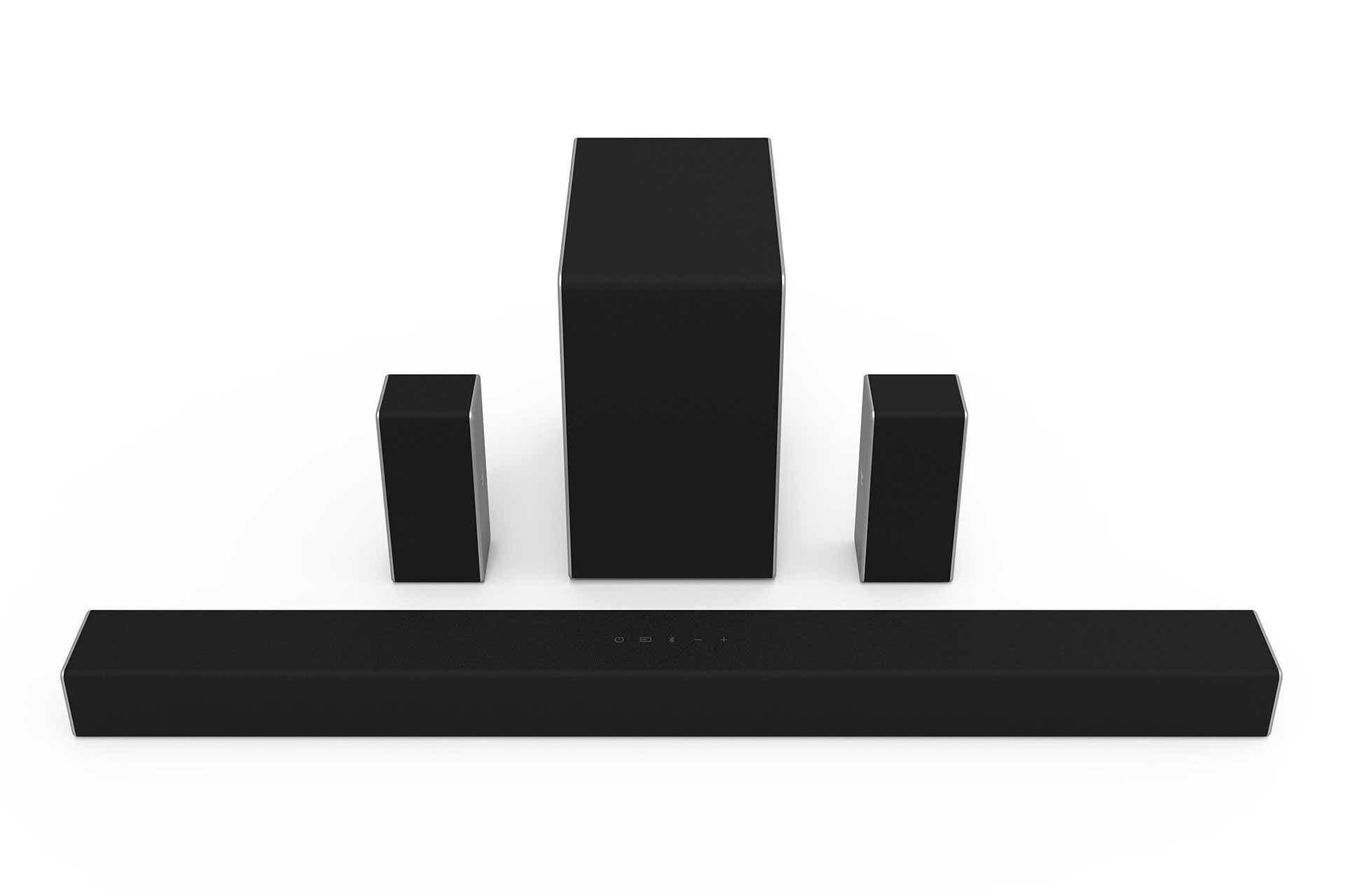 According to Vizio, the Elevate will cost $1,000 when it begins shipping this fall, right around the time that Vizio’s first OLED TVs are slated to go on sale.

As we learned during CES, the 5.1.4-channel Elevate will come equipped with a total of 18 drivers, including an 8-inch wireless subwoofer, wireless surround speakers, and separate tweeters and dual woofers for each channel in the main soundbar unit.

The Elevate comes equipped with four upfiring drivers—two in the main housing and another two in the surround speakers—that bounce sound off the ceiling, providing the height cues used for immersive Dolby Atmos and DTS:X soundtracks.

What sets the Elevate apart from competing soundbars is that its two front upfiring speakers can be set to automatically swivel forward when they’re not in use for height cues, allowing for a fuller sound with a wider soundstage when you’re listening to stereo or traditional 5.1-channel sound. That said, if you want to hear stereo or 5.1 audio upmixed to 5.1.4 sound, you can opt to keep the Elevate’s front upfiring drivers pointed upward.

Besides the Elevate, Vizio also announced pricing and availability for its other new-for-2020 soundbars.

Both V-Series soundbars will support DTS Virtual:X, a virtual 3D audio format that can simulate height cues without upfiring drivers. The 5.1-channel model also features a Dual Stereo Mode that pumps stereo content into all six channels, while a Front Surround Mode directs the audio to the front drivers only.

Meanwhile, the $150 M-Series “all-in-one” is a 2.1-channel soundbar with dual built-in subwoofers, a tweeter and a woofer for both left and right audio channels, and an angular design.

Set to go on sale July 26, the $150 M-Series soundbar supports DTS Virtual:X and it also comes with an HDMI input alongside its HDMI-eARC port.

Both the Elevate and the 5.1-channel V-Series soundbar will ship with redesigned backlit remotes, while all of Vizio’s new soundbars will let you connect a smart speaker (such as an Amazon Echo Dot or a Google Nest Mini) via Bluetooth or a dedicated analog input.