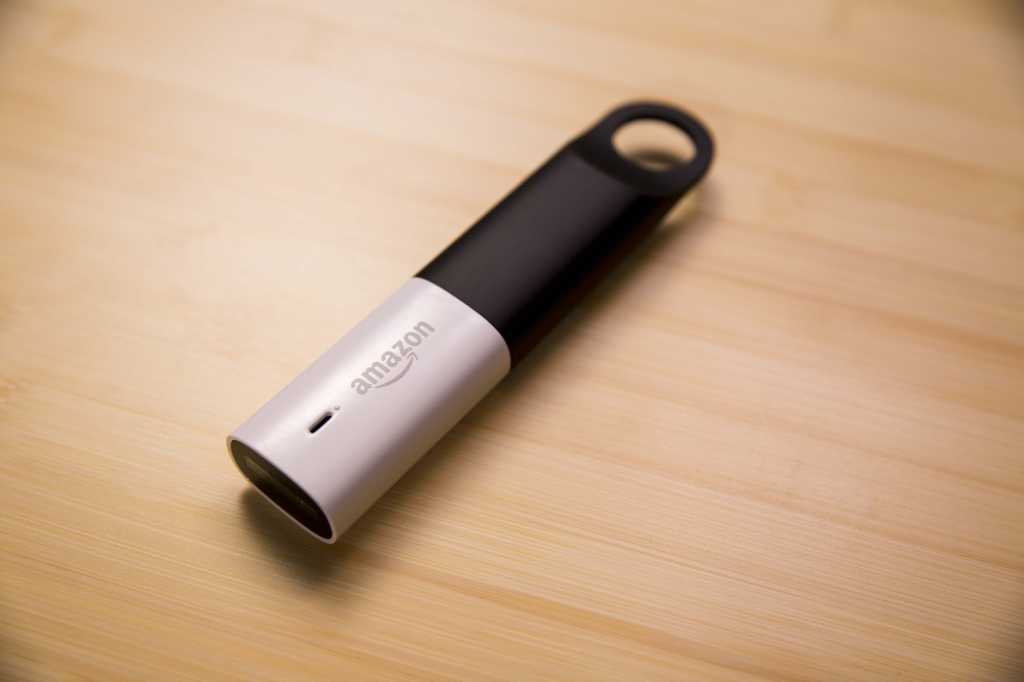 In an email to users, Amazon announced that the Dash Wand will no longer be supported as of July 20, effectively killing the coolest product in its automated shopping arsenal. So now if you want to add products to your shopping list or cart, your only option is Alexa. 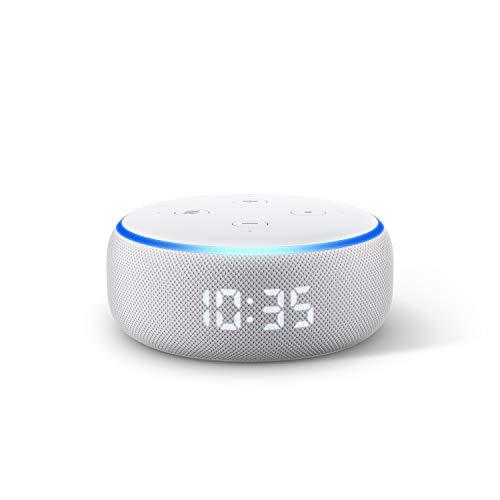 When Amazon launched the Dash Wand in 2014, it was more potential than phenomenon. It was limited in both scope and geography, but there was something incredibly cool about scanning groceries in your kitchen. Amazon updated it in 2017 with Alexa and gave it away to Prime members, but without any updates or Whole Foods tie-in, the Dash Wand has languished. I don’t know how many people still use it, but my guess is very few.

If you’re among them, however, Amazon recommends deactivating your Wand before disposing of it. To do that, head over to the “Manage Your Content and Devices“ page in your account, then select “Devices,” find your Dash Wand in the list, and select “Deregister.”

Still, the Wand was a very cool product that could have been a killer gadget. With Alexa built in, a cool magnetic design, and neat functionality, the Wand could have been the center of Amazon’s fresh food push. A pocketable scanner that you could take to Whole Foods and automatically check out without waiting in line would have been a very cool benefit for Prime members, but it appears as though that day will never come. In my review at the time, I said the Dash Wand “seems built for a future that hasn’t yet arrived,” and unfortunately it seems as though it never will.

Last year Amazon stopped selling with the physical Dash buttons that let you instantly order things like toilet paper and mac and cheese. Now that the Wand is gone, The future of Amazon groceries is now in Alexa’s digital hands.