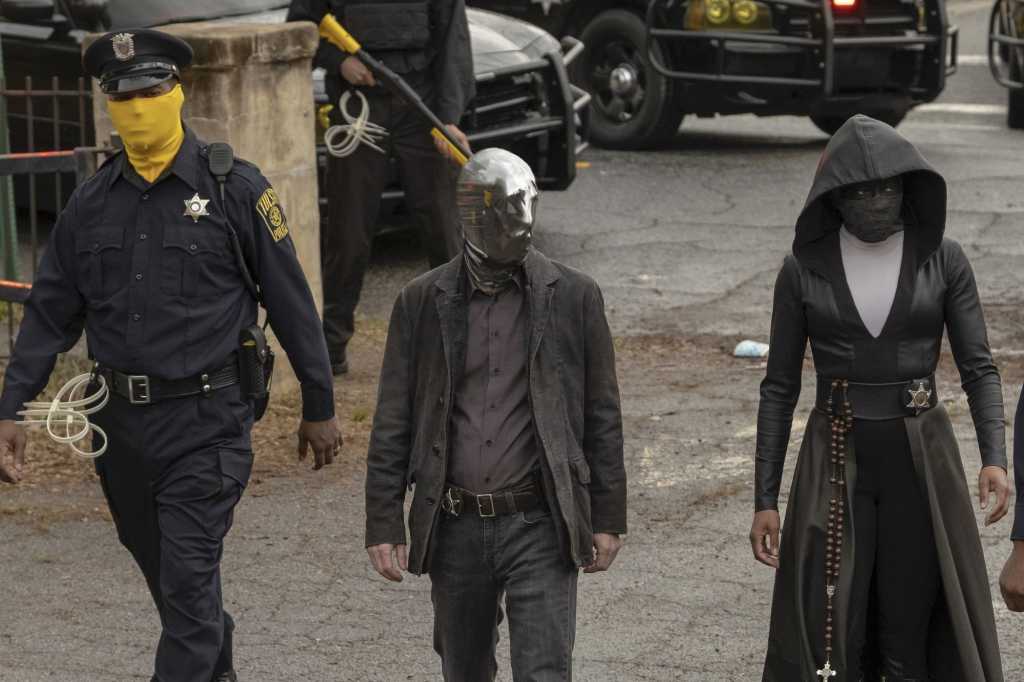 HBO just announced that it will make all nine episodes of Watchmen available to watch for free this weekend in a fitting tribute to the upcoming Juneteenth holiday.

The news comes from the official Watchmen Twitter feed, which also announced that HBO will host a Watchmen marathon starting Friday afternoon:

#Watchmen begins in Tulsa, 1921 and explores the legacy of systemic racism in America. We’re proud to announce @HBO will make all nine episodes available for free this weekend on HBO.com and On Demand, and will air a marathon of the series tomorrow at 1PM ET.

HBO said it’s also offering many other titles for free this weekend as “an extension of the network’s content offering highlighting Black experiences, voices and storytellers,” including The Apollo, Being Serena, Bessie, The Immortal Life of Henrietta Lacks, Jerrod Carmichael’s Home Videos, Whoopi Goldberg Presents Moms Mabley, Lil Rel Howery: Live In Crenshaw, United Skates, and select episodes of The No. 1 Ladies’ Detective Agency, The Shop, Treme, and True Detective.

Juneteenth commemorates the end of slavery in the United States, and it’s a particularly poignant event this year in the wake of nationwide protests over the death of George Floyd.

During its nine-episode run, Watchmen won acclaim for its heady take on racial injustice and inequity, and its first episode depicts Tulsa’s Black Wall Street race massacre in 1921.