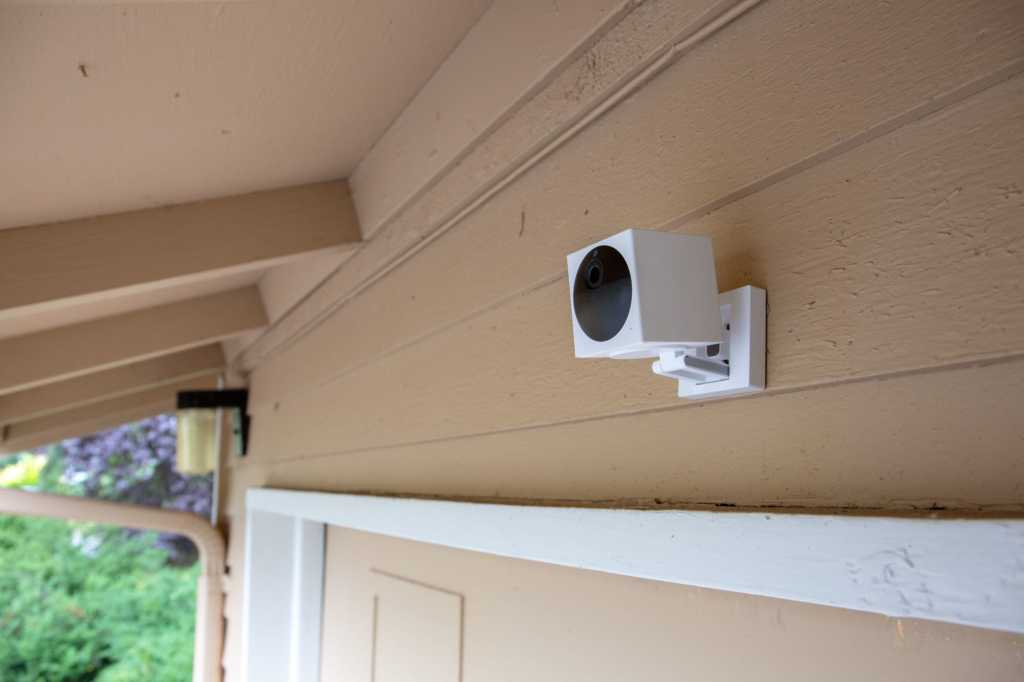 Wyze made a name for itself with its ridiculously cheap yet well-regarded Wyze Cam v2, and now the upstart smart home manufacturer is hoping to score another hit with its first (and long-awaited) outdoor camera.

Available now for $50 with a bundled Wi-Fi bridge (additional cameras can be purchased for $40 each), the Wyze Outdoor CamRemove non-product link sits right alongside Wyze’s other budget-priced security cameras, the $20 Wyze Cam v2 and the $30 Wyze Cam Pan, and it’s priced to undercut such competitors as the $80 TP-Link Kasa Cam Outdoor and the $100 Ring Stick Up Cam Battery.

The boxy, diminutive Wyze Cam Outdoor and its integrated and adjustable stand is a dead ringer for the Wyze Cam v2. That said, the new outdoor model arrives with a couple of key differences compared to its indoor-oriented cousin.

For starters, the Cam Outdoor doesn’t need to be wired to a power source. Instead, the camera features a pair of integrated 2,600mAh batteries that are designed to last between three and six months between charges.

The second major difference between the Cam Outdoor and the indoor Wyze cameras (aside from the Cam Outdoor’s weatherized design, of course) is that the outdoor model requires a Wi-Fi bridge. The $50 “starter bundle” includes a small bridge that connects to your home router via an ethernet cable; each bridge can support up to four cameras. Wyze recommends placing the Cam Outdoor within 50 feet of the bridge, which communicates with the camera using a proprietary wireless connection. This is likely an effort to extend the camera’s battery life, since Wi-Fi is a power-hungry means of communication.

Wyze says the Cam Outdoor can withstand temperatures between -4 degrees Fahrenheit and 120 degrees F, and it boasts an IP65 rating for protection against dust incursion and water sprayed from a nozzle. Screw holes on the camera’s adjustable base allow for wall and ceiling mounting (a screw kit is included in the box).

The Cam Outdoor records 1080p video at up to 20 frames per second (or 10 fps at night) and with a 110-degree field of view. Other features include night vision, two-way audio, time-lapse recording, and PIR (passive infrared) motion detection.

The Cam Ourdoor’s offline “travel mode” allows for on-the-go video recording, and you’ll also be able to view a live feed from the Wyze mobile app if you connect your phone directly to the camera via its own Wi-Fi signal.

The Wyze Cam Outdoor supports up to 32GB of local microSD storage, along with 14 days of free rolling cloud storage for video clips of up to 12 seconds each. Wyze’s $1.50-a-month Complete Motion Capture plan removes the 12-second limit for cloud-saved videos, allowing them to run for the length of the triggering motion event.

We’ve given Wyze’s indoor cameras high marks in the past, with our reviewer calling the Wyze Cam v2 “a fantastic option, particularly for those just dipping their toe into DIY home security.”

We’ll have a full review of the Wyze Cam Outdoor once we’ve evaluated a sample unit.