For some cord-cutters, extricating themselves from cable isn’t just about a lower TV bill. It’s also about escaping from advertising.

When you ditch cable or satellite TV, it’s possible to set up a plan in which you’ll never have to sit through commercial breaks again. While the right combination of hardware and streaming services can cost a bit more, the added expense is worthwhile if you hate being interrupted by advertisements.

Here’s what you need to consider for an ad-free cord-cutting setup:

The most obvious way avoid ads as a cord-cutter is to choose commercial-free streaming services. That way, your viewing experience will never be interrupted by annoying ad breaks.

The list of ad-free streaming services is long, so subscribing to lots of them at the same time would waste an absurd amount of money. My advice, as always, is to pick one or two “base” services that will comprise most of your TV viewing, then add or drop others on a month-to-month basis.

As I noted last week, Netflix, Amazon Prime Video, and Hulu have the largest selections of streaming TV shows by far. Netflix and Prime are ad-free by default, with the former costing $13 per month for HD video or $16 per month for 4K HDR, and the latter costing $9 per month for just video and $120 per year with other Prime benefits (free shipping, etc.). Hulu’s commercial-free service costs $12 per month, twice the price of its standard plan.

From there, you can start plugging in additional streaming services based on your needs and interests:

Some streaming services are available for free, even without advertisements. Hoopla and Kanopy let you check out free movies and shows with a library card (if your local library participates), while the PBS and PBS Kids apps provide lots of on-demand video from public broadcasting. (An optional $5-per-month PBS Passport donation entitles you to a larger selection.)

If you still need more to watch, there are even more streaming services to satisfy specific niches. Some notable examples that are completely commercial-free: 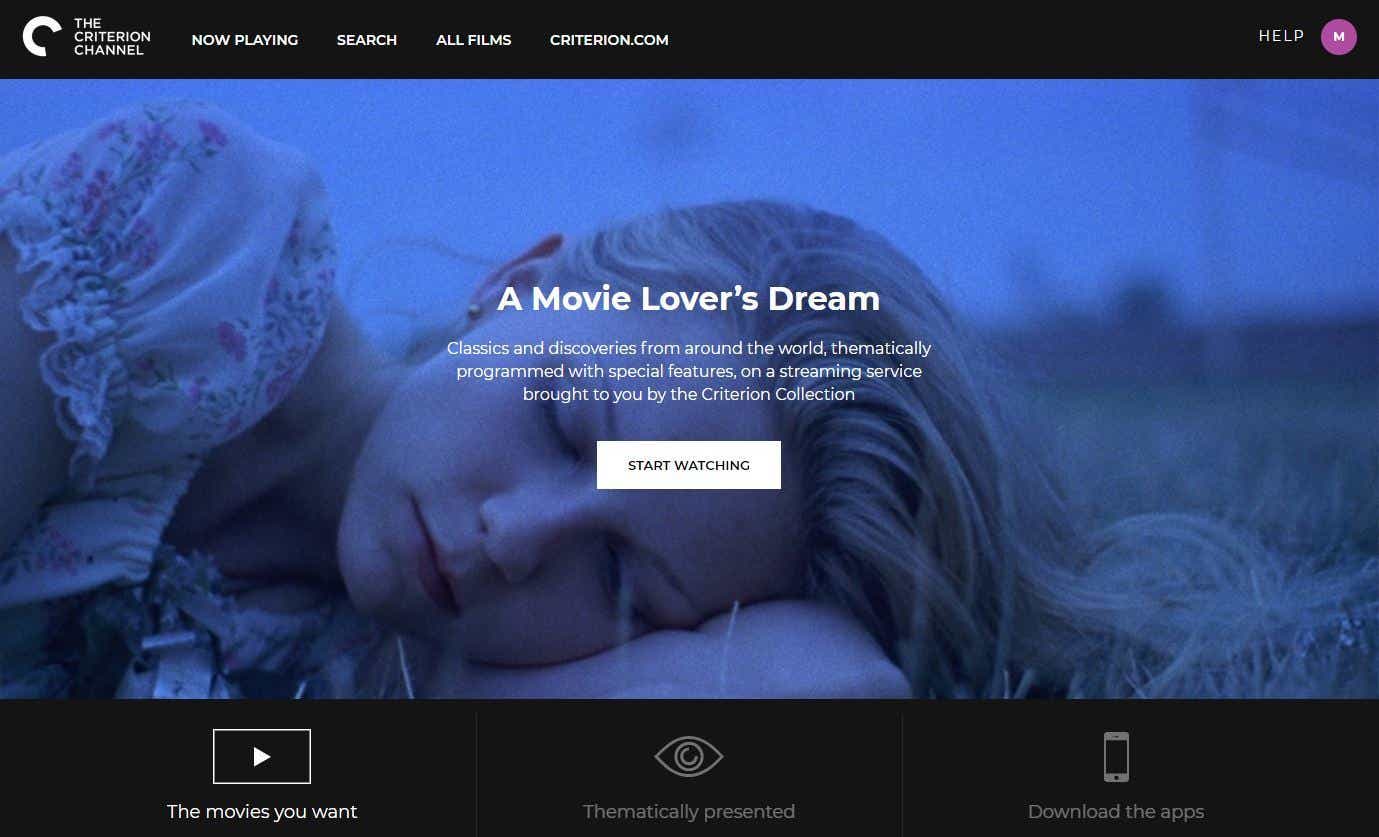 Purely ad-free streaming services like Netflix are nice, but they won’t let you watch programming from actual cable channels. For that, you’ll need a live TV streaming service such as YouTube TV, Sling TV, AT&T TV Now, or Philo.

All of these services include cloud-based DVRs, so you can record live programs and skip through commercials, but there are some caveats: Hulu + Live TV, for instance, charges $10 per month extra for ad-skipping features, bringing the total price to $65 per month. And with AT&T TV Now, there’s no visual thumbnail preview when you fast forward through recordings, so you can’t easily identify when ad breaks end. (Correction: Visual preview is available on AT&T TV Now’s Roku app, but not on Apple TV or Fire TV.)

Manually skipping through ads yourself will be an annoyance no matter which service you choose. Given the rising costs of channel bundles, and the increasing amount of content available elsewhere (see the section above), you might just consider getting by without them.

Consider rolling your own DVR

If your cord-cutting plans involve an antenna, an over-the-air DVR can give you ad-skipping superpowers.

Tablo’s Dual Lite ($140) and Quad DVRs ($200) record programs from an antenna, and can then stream the video to the Tablo app on a wide range of smart TVs and streaming players. Once you’ve recorded a show, it can automatically skip over the ads as well, though it’ll cost you a bit extra: Tablo’s DVR subscriptions cost $5 per month, $50 per year, or $150 for life; ad-skipping costs $2 per month or $20 per year on top of that.

Plex DVR works similarly, recording from an antenna and streaming the video to the Plex app. But instead of just skipping over commercials, Plex can remove them from the recording outright. The hardware for this can get pricey—you must supply your own media server device, TV tuner, and storage, and a Plex Pass subscription for recording costs $4 per month, $40 per year, or $120 for life—but it’s a powerful solution once you’ve set it up.

Channels DVR is pricier at $8 per month or $80 per year, but the software is a bit slicker overall. It supports automatic commercial skipping, and it has one extremely neat trick: If you’re subscribed to a pay TV service and have a login for streaming apps, you can record cable channel streams as well. The hardware requirements are similar to Plex but with enough technical wherewithal, you can set Channels up for cheap on a Raspberry Pi microcomputer.

Finally, TiVo is still around, and its over-the-air DVRs have the same SkipMode button as its cable boxes. The only problem is that TiVo now stuffs pre-roll ads into its recordings, though you might be able to get rid of them by complaining.

Even if the shows you’re watching don’t have commercials, your streaming device might make you step over a few ads to access them.

Roku devices display a large banner ad next to your app list, taking up about a third of the screen. While this doesn’t directly impede navigation, it does leave less room for apps, so you’ll have to scroll around more to find what you want. The shortcut buttons on Roku remotes are also a form of advertising, and you can’t reprogram them.

Amazon’s Fire TV devices also have advertising in the form of “Sponsored” content rows on the home screen. You’ll need to navigate past these advertisements while looking for recommendations. The a la carte purchases and rentals that Amazon suggests on its home screen are a form of advertising as well.

If you’re bothered by these tactics, an Nvidia Shield TV or Apple TV will provide a cleaner experience, with no ads clogging up their respective home screens. I’d give a slight edge to the Nvidia Shield TV here, if only because Apple does a lot of self-promotion through its universal guide app (also confusingly called Apple TV), but you can easily avoid that menu with a settings tweak.

But as with everything else, the ad-free experience doesn’t come cheap. Both the Nvidia Shield TV and Apple TV start at $150.